Here’s everything you need to know, including how to deal with it when it happens!

And it’s not just little boys who do it either. Little girls can be just as curious about their private parts, so even if there’s no penis to play with, don’t assume they won’t enjoy touching themselves ‘down there’ either.

What you can do 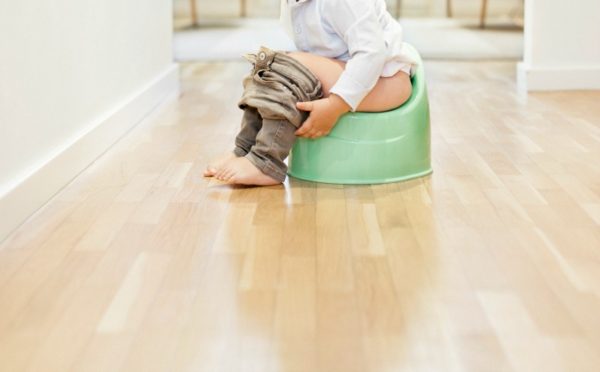 Toddlers may actually touch themselves excessively because they have a urinary tract infection (UTI), rash or thrush (which can be a side effect of antibiotics). Given young children have limited communication, it’s important to look for warning signs such as pain or discomfort when going to the toilet, a fever, strong smelling urine or scratching their genitals (as opposed to rubbing and touching).

Also, if you feel as though something’s not quite right, chat with your doctor – they can help discover whether their behaviour is normal, or if it should be looked into further.