He is gentle, thoughtful and so very, very kind.

He is naturally empathetic and emotionally intuitive. He knows when all is not well, not just with himself, but with those around him.

He is a sensitive little boy.

But he isn’t weak or a pushover. He isn’t in need of ‘toughening up’.

He is something else, and the world is a better place because of him.

If you are a mum of a sensitive or gentle-at-heart boy, then you should feel very lucky indeed.

You have been gifted a beautiful child to love and raise. And he will make you proud, not so much by what he does in this life, but by who he is. The way he loves, feels for others and gives of himself.

The way he is HIM.

Even though he is so little right now and you can’t see the future, you know in your heart it is going to be better because of him and boys like him. A sensitive boy allows himself to feel what he feels. He is often a good natural communicator, too. He is able to express his feelings and that in itself is a gift.

Too many grown men lack this ability.

Too many grown men shut down and shut off when they can’t process a feeling.

Too many men as boys were encouraged not to. They were told not to cry, to suck it up and to bottle their emotions. And that is the problem.

But your little guy? He won’t grow up to be one of these men. No way. He will be the opposite.

He will be one who feels and responds. One who makes sure everyone around him is A-OK because he will know if they aren’t.

You see this in him now.

The way he wants to restore his relationship with you when he feels it’s been damaged by his behaviour (because he’s young and learning).

The way he asks you why you’re sad, even though you haven’t told him that you are.

The way he is sweet and kind to a friend, but then feels deeply hurt if they are even the slightest bit nasty to him. He doesn’t understand it.

The way he puts his little arms around you to feel close, and he stays there because he just loves feeling close to you. 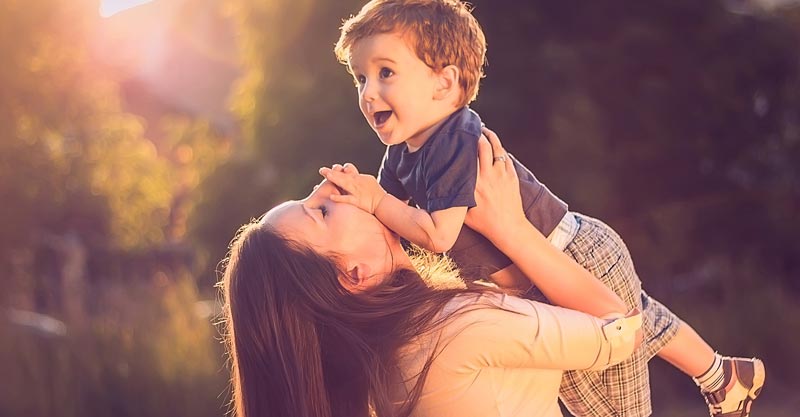 He is the opposite of toxic masculinity

Because he is a sensitive soul, and breaths kindness, the future is a better place, thanks to boys like him.

These sweethearts will not grow up to be the men who hurt women or make them feel unsafe.

Men who chest-beat and compete with each other.

Men who are hurt but can’t work through it.

Men who tease and put others down because that’s how they try to heal their bruised ego.

Men who we all know, and might have had an interaction with which compelled us to say, “me too” when the movement launched.

Sensitive boys who grow into sensitive, lovely men who respect women and are gentle are what the world needs.

They will help to crush toxic masculinity just by being them. They will not be ‘one of those guys’ who you want your daughter to steer clear of.

They will be beautiful partners, and if they are so lucky, dads too.

Sensitive boys are the best. May we lift them up, celebrate them and raise all boys to become them.

Because the future is safer with them.