The Kardashian family are notoriously extra when it comes to Christmas decorating. So the fact that Kylie Jenner has bucked the competitive festive trend, heading to Target to grab her decorations instead has surprised everyone.

While sister Kim’s decorations were minimalist and are being compared to giant tampons, Kylie headed in a whole other direction and snapped up much more traditional decos.

In a story shared to Instagram over the weekend, Kylie arrives home to a giant running hug and cries of “I miss you!” from Stormi.

She then heads to the Christmas tree to let fans in on its sparkly splendour.

“Come on little goose,” Kylie says, leading her daughter through the pair’s home.

“Okay let’s go look at the Christmas tree,” she continues.

“Woooahhhh!” Stormi gasps as the tree comes into sight. How believing in Santa can benefit kids’ development 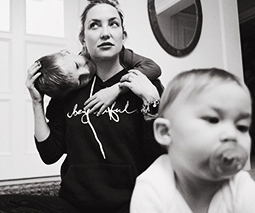 Listen to these 7 fab and festive Christmas audio stories for kids! 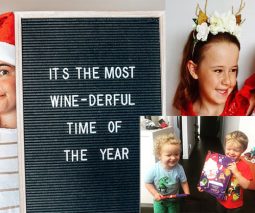 Where do you hide the toys? 5 Christmas tips from some fave Insta mums 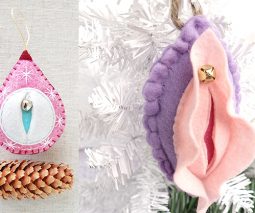 Vagina baubles have arrived to festively fanny up your Christmas tree 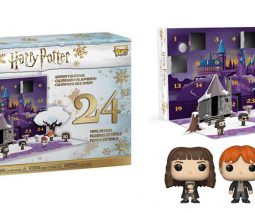 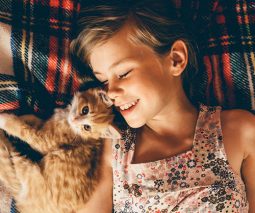 “It’s crazy!” almost-two-year-old Stormi says as she and her mummy approach the tree.

Kylie and Stormi show us their Christmas tree 🎄✨

Stormi is really growing up right before our eyes 🥺♥️

“I love this because I wanted Stormi to kind of experience what I used to experience growing up … and all the amazing memories I have,” Kylie tells her Instagram followers.

She reveals that the Santa ornaments she’s chosen are the same ones that her family had on their childhood tree and says she’s hoping her toddler daughter gets as swept up in the magic of Christmas as she once did.

“I used to love sitting by the tree — they’re all different — and just looking at all of them,” Kylie explained.

“So I wanted the same thing for Stormi, so I got all of these ornaments for her, because I think they’re so traditional and cute.”

“I just love … traditional little Christmas [decorations],” Kylie said. “I got most of my stuff from Target.”