If you’re wondering if your son’s penis or scrotum is too small, don’t worry you’re not alone. It’s completely normal to question what’s ‘normal’ when it comes to the size of your little boy’s genitalia. In some cases, it’s actually really important that you do. Here’s a guide to help you make sense of what’s what ‘down there’.

Firstly, let’s start with the testicles. A baby boy develops these in his abdomen while inside the womb and by the time he is born (or not long after) they descend into their scrotum sack. It’s really common for this descent to cause extra fluid resulting in swelling, which is why a lot of male babies appear to have a particularly large scrotum compared to their body. Within the first few months, this should go down and their sack will appear more in proportion; however, if it remains quite large it’s most likely genetic and usually isn’t anything to worry about. 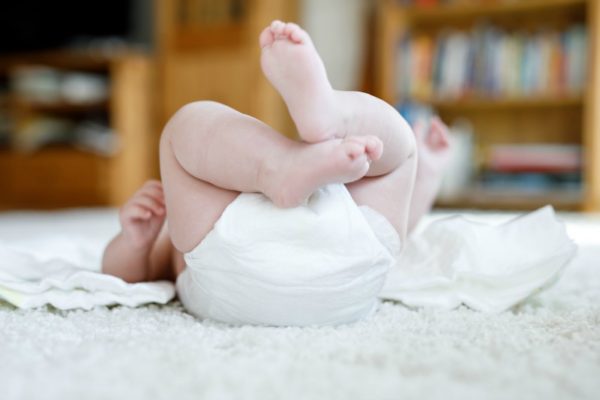 The more crucial issue when it comes to a baby’s testicles is not the size, but whether or not they have actually descended. Sometimes one or both may take longer than normal to come down (more than a year), due to a pubic fat pad around the base of the penis, and a surgical procedure may be required to locate them and bring them down. In rare instances, though a teste may have twisted and withered higher up which requires removal to prevent testicular cancer, so it’s important to check that their testicles have descended.

If you’re not sure, try looking when they’re in the bath (they tend to float) or gently feel for them. Your doctor should also check at your son’s six-week checkup, but if you’re unsure ask them again to take a look.

A tiny penis or not?

Then on to the penis, which is more often the reason for concern from parents. Just like adult penises, they do come in all shapes and sizes for little boys and should grow larger as they develop, making them seem more in proportion.

As a rough guide though, if your baby is five months or under and their penis (when stretched) measures 1.9cm (0.75 inches) or under, this is considered abnormal and you should seek advice from a doctor. 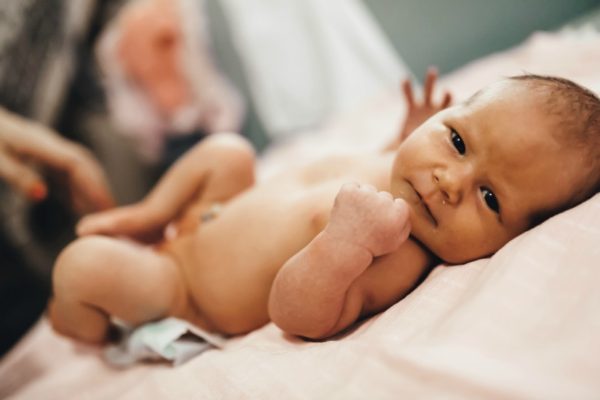 If your baby son’s penis does appear to be very small, or is possibly even absent, then this is what’s known as an inconspicuous penis and it could fall into one of the following categories:

The bottom line is that if you’re at all concerned about the size of your son’s genitalia then please speak to a doctor in case there is a medical issue that needs attending to. In many cases, even though it may appear small to you or your partner, over time it will usually grow and look perfectly normal.

On the flip side, if your child’s penis looks unusually large, swollen, red or sore then this should be investigated also because there could be a health problem at play.

If you’re concerned about the size of your baby son’s penis or scrotum or any other issues with their genitalia then please speak to your doctor.