If you have a little boy and are a little nervous about penis care, we have you covered.

If you’re a mum, chances are your experience of looking after penises from a health perspective has been fairly limited. We spoke to Dr Elysia Thornton-Benko about the best approaches to looking after little willies.

The current recommendations are that you really can leave it well enough alone.

“There are studies out there that say by circumcising you decrease the risk later on for catching sexually transmitted infections,” Dr Thornton-Benko says.

“But in all honesty, I think now what medical professionals are recommending from the medical perspective is that you really can leave things alone.”

2. Should I be cleaning my baby boy’s penis?

Is a swish around the bath enough, or is there something else we are meant to do?

“Keep it clean,” Dr Thornton-Benko says. “Just warm water, a little bit of hypo-allergenic or sorbolene-based wash isn’t going to do any harm. I don’t think you have to get too fussy over particular products and that can cause chemical irritation which is the last thing anybody would want.”

3. Is it normal for baby boys to have quite big – or quite small – testicles?

Some people are concerned about why are some babies’ testicles bigger or smaller than others, and does it matter?

“No, it doesn’t matter,” Dr Thornton-Benko says. “Everyone is unique. And as children and babies grow obviously things will come into their own. They do seem quite big though … Newborn babies do often have quite large testicles compared to say even the penis itself.” 4. What’s the deal with retracting foreskins?

It’s a case-by-case basis and should be approached with care, Dr Thornton-Benko explains.

“Often babies are born where the foreskin – which is the flap that goes over the end of the penis – is quite difficult to retract and then it becomes more retractable over time. But the key is don’t forcibly retract or forcibly do anything with the penis.“

“Certainly by two, there might be a little bit of retraction going on … At that age group, I think they do need to start learning to do things themselves, but they do need some [supervision] and help from parents still at that age.”

“As the years go on and then they reach primary school, I think they can start being a little bit more independent with these things.”

5. Are undescended testicles a problem?

Boys should have two testicles that are descended down into those scrotal sacks, but what if there is only one? Or none, even?

“If you only feel one or you only feel zero but you’ve got the scrotal sac, then you do need to go and see your doctor or paediatrician,” Dr Thornton-Benko says.

“Checks occur in the hospital, often on day two or day three, and then also at the six-week check,” she continues.

“We do make sure that there are two descended testes, so they should be there at birth but sometimes they’re not and that’s okay. It can be dealt with but it does need to be dealt with.” 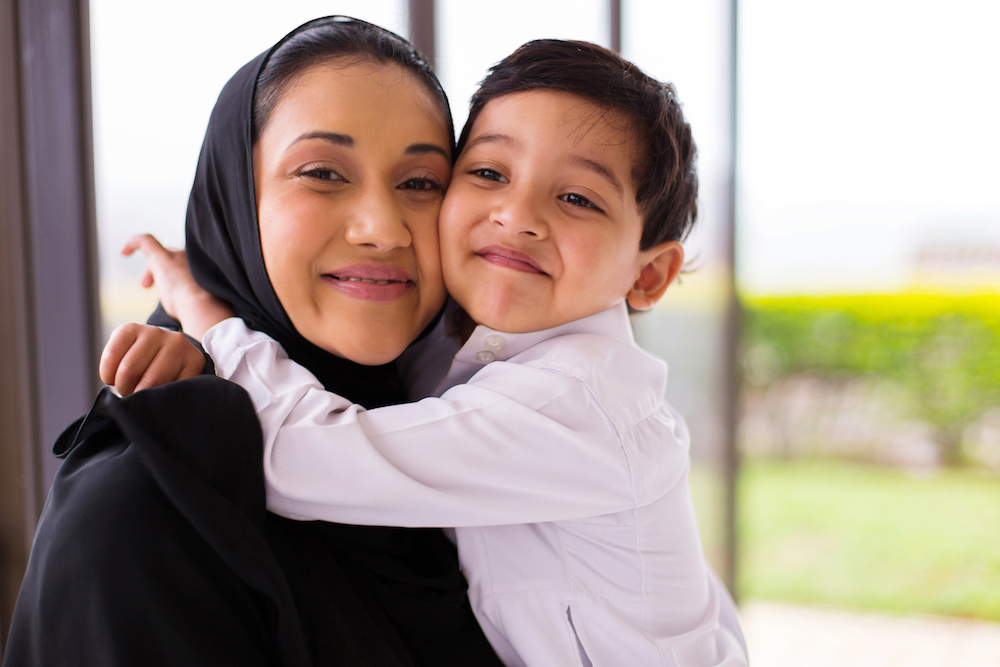 6. Should boys wipe their penis after weeing?

Girls wipe away excess urine after they go to the toilet, so why don’t boys? Especially considering they can ‘drip’ a little.

“In the younger age group they often will have that little bit of urine that will then – from that dribble – go onto their underwear, which will then sit across the penis and then increase their risk of a bit of chemical irritation,” Dr Thornton-Benko says.

“I don’t know why there can’t be a quick little very gentle dab at the end and then we’re done with it. I don’t think there’s any medical reason why not. I would encourage it. However, I don’t know that it’s really the norm … and you know particularly how boy bathrooms go.”

7. What should a parent do if their little boy’s penis seems red or swollen?

“Well certainly it’s very common,” Dr Thornton-Benko tells us. “A little bit of tiny redness that isn’t interfering with the boy urinating or anything like that you can sit on it probably for a day, but it depends on the age group as well.”

“In the younger age group you want to air it out, you know regular nappy change, use barrier creams et cetera.”

“There are some over-the-counter things … but I’d say in the younger age group, and if you’re not feeling confident with it or you haven’t dealt with it before, it is still best to go to a health professional.” 8. What should you do if your little boy gets a kick or similar to the testicles?

What about those painful blows to the testicles? How do parents know if there’s any serious damage?

“It depends on the impact,” Dr Thornton-Benko told us. “So if it was witnessed or you were informed about how the incident occurred, if it sounds like it was a massive impact then it might be worthwhile just getting it seen to anyway. But certainly have a look if you’re able to and just see if there’s bruising, swelling, et cetera.”

“Certainly if there is any bruising or swelling, it does need medical attention and an emergency department would be the best bet,” she continues. “But if it’s just a small impact, everything’s okay and you can get to have a look … [if] there’s nothing obvious and it’s not tender to touch and it’s not prolonged, it’s probably all right.”

A huge thanks to Dr Elysia Thornton-Benko for sharing her penis intel!