According to a new study, guys should think about banking their sperm because it’s not just women who have a biological clock.

The new research, published in the journal Maturitas, suggests men also have a time limit on having children.

The researchers even say men should consider banking their sperm before reaching “advanced paternal age” – which is either above the age of 35 or 45, depending on the definition in various medical fields. 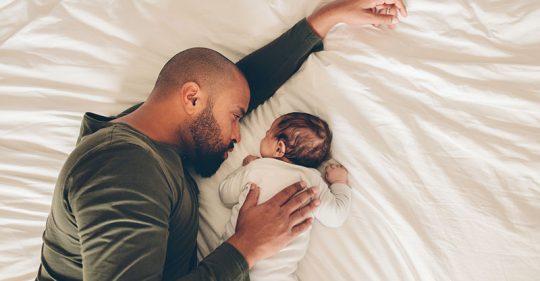 The researchers found that men older than this age may experience decreased fertility, and put their female partners at an increased risk of experiencing a number of pregnancy and birthing complications, such as gestational diabetes, pre-eclampsia and preterm birth.

Babies born to older dads also might be at a higher risk of developing conditions such as congenital heart disease, newborn seizures and low birth weight, according to the study. Certain cancers and cognitive disorders, such as autism, were also mentioned.

To reach these findings, the study reviewed 40 years worth of research. This research was around the effects of paternal age on fertility, pregnancy and on their kids’ health.

“While it is widely accepted that physiological changes that occur in women after 35 can affect conception, pregnancy and the health of the child, most men do not realise their advanced age can have a similar impact.

“In addition to advancing paternal age being associated with an increased risk of male infertility, there appears to be other adverse changes that may occur to the sperm with ageing.

“For example, just as people lose muscle strength, flexibility and endurance with age, in men, sperm also tend to lose ‘fitness’ over the life cycle.” 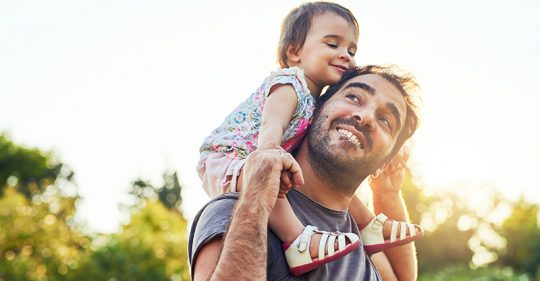 Does sperm get old?

As for why this happens, Bachmann points to the natural decline in testosterone levels in men as they get older, as well as a reduction in semen quality.

The study also notes that as men grow older, their sperm degrades.

During conception, this ‘older sperm’ could lead to heredity mutations in the DNA cells of the offspring, and also certain conditions.

“Although it is well documented that children of older fathers are more likely to be diagnosed with schizophrenia – one in 141 infants with fathers under 25 versus one in 47 with fathers over 50 – the reason is not well understood,” says Bachmann.

“Also, some studies have shown that the risk of autism starts to increase when the father is 30, plateaus after 40 and then increases again at 50.”

As to when men should give the sperm bank a call, a gynaecology specialist told Science Daily this should be before his 35th birthday.

Another study also found that babies with dads older than 35 were at a greater risk of low birth weight and seizures.