Once you’ve reached menopause it’s pretty common to assume your baby-making days are over. But don’t put away the birth control just yet! Although it’s rare, some lucky ladies can still fall pregnant at this stage in their lives, and more often than not it comes as a bit of a shock.

What is a menopause baby?

A menopause baby is conceived and delivered by a mother who is technically going through ‘perimenopause’ – the transition period before the ovaries eventually stop releasing eggs (menopause). For most women, perimenopause starts in their 40s, although for some it can be as early as their 30s or later in their 50s, and it usually lasts for a year or two.

During this time the woman will experience irregular periods, hot flashes, vaginal dryness, irritability, trouble sleeping and low sex drive; due to the hormonal changes such as the ovaries producing less oestrogen.

When women are a bit older and start skipping a few periods, it’s only natural to assume that menopause is knocking on the door. The problem is, irregular periods at a later stage in life are actually quite normal and not necessarily a sign that you’re now completely infertile. So even though the chances of women falling pregnant naturally over the age of 45 are incredibly slim (around 1 percent), it doesn’t mean that it can’t happen – even if you’ve stopped getting your period.

Some women conceive in their 50s and even 60s, with the oldest recorded spontaneous pregnancy being Xinju Tian from Zaozhuang, China who gave birth at the ripe old age of 67 in 2019! It’s widely believed that many female celebrities who are having babies later in life are actually using egg donors, but some have fallen pregnant naturally such as Halle Berry (who admits she was perimenopausal when she conceived her son Maceo at age 47). 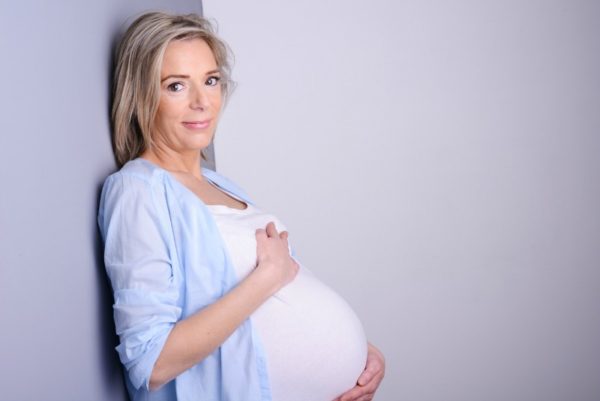 Many menopause babies come about because a woman has started perimenopause and doesn’t believe it’s now possible to conceive anymore, and therefore doesn’t use contraception. It can also happen when a woman has been unsuccessful in conceiving her whole life and incorrectly believes she is incapable of bearing children.

Technically, a woman has reached menopause once she hasn’t had a period for a year. However, there have also been rare cases where women who have had babies as many as seven years after they believed they went through menopause – incredible!

There is no answer to this magical mystery of the human body, however, there are some theories around what causes this sudden boost of fertility in mature women.

Some say that hormone replacement therapy (which many women use when going through menopause) contributes to this increase in fertility, while others believe it’s your body’s way of having one last shot at doing what nature intended. Whatever the reason, it’s certainly a miracle!

While defying the odds and having a baby unexpectedly later in life might be a welcome arrival for many (especially if they have failed to conceive previously), there are a few factors to be aware of. These include: 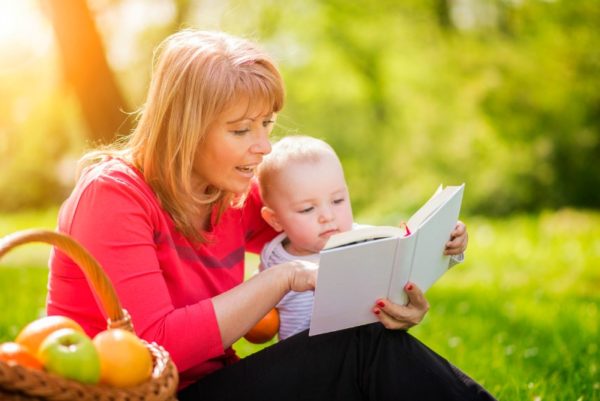 Given so many women struggle to fall pregnant, babies are a huge blessing – even if they’re late to the party! There are plenty of other benefits to having a menopause baby too, such as:

But if you’re not keen …

If the thought of sleepless nights and changing nappies in your 40s or 50s has you quaking in fear, then here’s what you need to do to make sure no little ones decide to make a surprise entrance.