I recently opted to have my ‘tubes tied’ after the birth of my third child (as our family is now complete) and there were a few surprising things I found out in the process. If you’re considering tubal ligation as a form of contraception, here are 10 things you need to know.

1. Your tubes get clipped, not tied

Tubal ligation is a form of female sterilisation to prevent pregnancy, where abdominal keyhole surgery (known as a laparoscopy) takes place to seal off your fallopian tubes via heat or small clips. This then stops your eggs (ovum) from reaching your uterus and any sperm along the way, which might normally result in conception. Your tubes are reached via two incisions (one in your belly button and the other your lower abdomen) which means going under anaesthetic is required along with a short recovery time – as is the case with most operations. Usually a day procedure, sometimes an overnight stay might be required. 2. It’s a great option for those having c-sections

While undergoing invasive surgery may not seem appealing to some, if you are already being cut open due to a c-section (as I was) or another operation, then it is worth considering because they’re already in there and can quickly perform the procedure while you’re on the table. The cost is also considerably less, because no further anaesthetic or hospital time is required. And as far as recovery goes, I personally didn’t notice anything on top of my normal caesarean delivery recovery symptoms. For those who have tubal ligation done separately, common side affects are some abdominal pain or nausea for around 24 hours, and no intense exercise recommended for about a week.

3. You still get your period

Having your tubes tied doesn’t make you infertile or stop ovulating, it simply prevents your eggs from fertilising with sperm. So unlike some other forms of contraception, your hormones remain the same and you still get your period as normal. It also doesn’t cause menopause or affect your sex drive or enjoyment of sex. 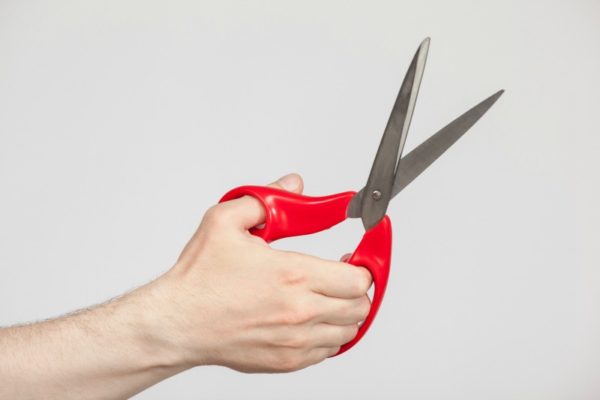 To snip or not to snip?

4. It can be more effective than a vasectomy

The debate about who is ‘getting fixed’ is a popular one that many couples face, however one thing to consider is that according to some doctors, tubal ligation is actually more effective than a vasectomy. One thing to note though is that unless a woman is having the procedure done following a c-section, tubal ligation surgery is a lot more invasive than a man going to ‘get the snip.’

5. You can do IVF when your tubes are tied

Whilst tubal ligation is considered a permanent form of contraception, you can still try for a baby via IVF if you suddenly change your mind. The reason for this is that you are still ovulating and when you undertake IVF, your eggs are extracted and fertilised outside of the body with your partner’s sperm. An embryo is then implanted in your uterus, so the block to your fallopian tubes doesn’t matter.

6. Tubal ligation can be reversed

In some cases you can reverse your tied tubes, but the success rate is not great with only around half of women managing to fall pregnant naturally afterwards. Surgery is required again where your clipped tubes are sewn back together with stitches. There is also a higher risk of ectopic pregnancy (where the embryo grows in your fallopian tube instead of your uterus), because the scar tissue can prevent your fertilised egg from moving down the tube and into your womb. 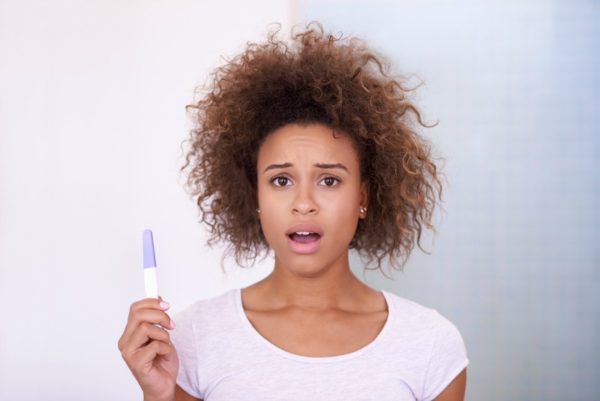 But I thought the roads were blocked!

7. In rare cases you can still get pregnant

Tubal ligation is more than 99% effective against pregnancy, however in extremely rare cases the fallopian tubes can heal over where they have been clipped or sealed off which can lead to egg fertilisation. The chances of this happening are very slim (younger women are more susceptible), and if it does happen there is a higher chance of an ectopic pregnancy.

8. It doesn’t protect you against STIs

While it’s a great form of contraception, like other methods such as the pill and IUDs, having your tubes tied won’t prevent you from contracting sexually transmitted infections (STIs). So if you’re dating new or multiple partners, be sure to use condoms.

9. There can be complications

Like with any surgery or major operation, there is a risk that things can go wrong. Aside from the rare chance of pregnancy or an ectopic pregnancy, other possible risks include allergic reactions to anaesthetic, accidental perforation or damage to other organs such as the uterus or bowel, infection, pain or haemorrhaging (heaving bleeding).

10. You should only do it if you’re really sure

In my case, my husband and I decided that our family was complete and I’m also not far off 40. Most doctors will not recommend it for women who haven’t had children yet or are particularly young, because even if you think you’re done having children (or don’t want any) you never know when you might change your mind – especially when you find yourself in a new and unexpected relationship. And despite reversal procedures and IVF as options for pregnancy following tubal ligation, they’re not always guaranteed to result in a baby. So make sure you’re really sure before you go ahead with it.

Are you considering getting your ‘tubes tied’?