Calming your baby down is an important part of the night routine and often a little bit of gentle music plays a helpful role. Many parents turn to a lullaby to send their baby off to sleep. But what is so special about the classic lullaby?

The science of lullabies

A recent study has looked into lullabies to see what they have in common. Taking things one step further, the researchers found contemporary songs that matched the same criteria – and the results will surprise you!

A recent study by kids’ sleep specialist Cuckooland analysed over 4,500 songs, using data from Spotify, to find the most common childhood lullabies and the magic formula behind them.

Comparing the formula to recent tunes from the UK Top 40 charts and the Billboard Hot 100, they found the top ten ‘modern lullabies’. The winner? Only Human by the Jonas Brothers came in at number one and You Need to Calm Down by Taylor Swift was a close second.

“We wanted to conduct some research into lullabies to see if there was an interesting match to any modern-day pop songs. It’s a bit of fun and hopefully, parents can get some use out of the findings with their own children,” says Russell Davis, director of Cuckooland.

“Bedtime is an important part of the day for your child, and having a good routine in place – whether a lullaby forms part of that or not – is vital to wellbeing and happiness and that’s something we really believe in.” After wading through the many thousands of lullabies, the researchers came up with the ten most popular classic lullabies:

The study then looked below the surface of these ten classics to determine the formula for the perfect lullaby. By determining that the average beats per minute in a lullaby is 91, the most common key is C and most common time signature is 4/4, researchers could then cross-check it with contemporary songs and see which ones fit the bill. 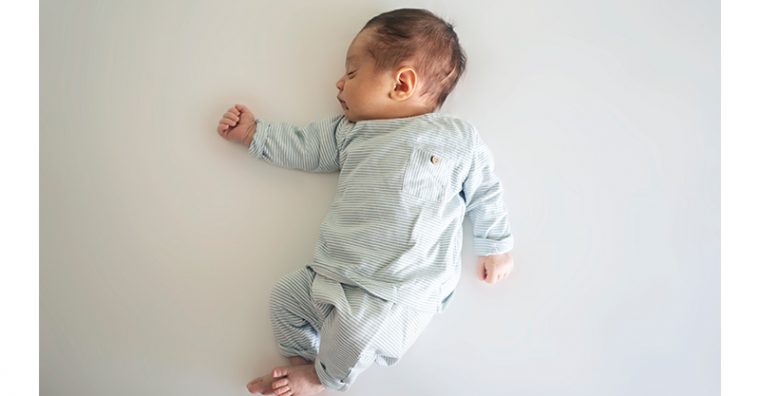 Using the information, the study found the following songs were the closest match to the formula:

“The function of a lullaby is to soothe a baby and put them to sleep,” says Annaliese Grimaud, researcher at the Music & Science Lab at Durham University, “so common features we would expect to see in lullabies would be a slow(ish) tempo, relatively quiet dynamics, simple rhythm pattern – potentially one that imitates a rocking movement – a simple melody that’s easier to memorise and easier to sing, predictability achieved by repetitive phrases and verses, and a high pitch due to the connotations that mothers/females usually sing lullabies.” 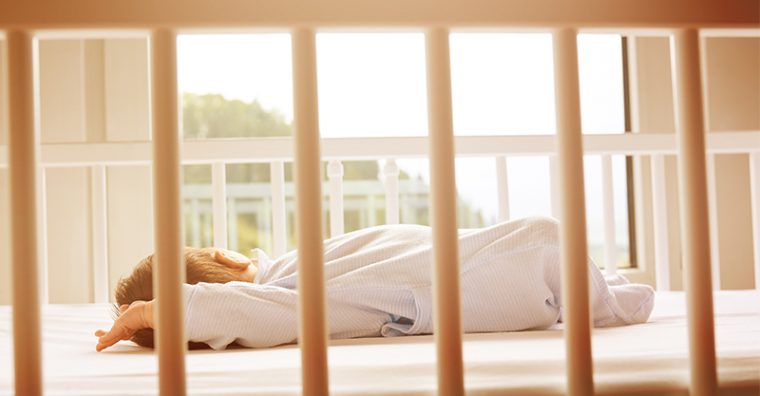 The research also analysed songs to discover the closest match to individual songs. Shut Up by Stormzy was a close match to Hush Little Baby. Hate Me by Ellie Goulding was a close match to Mary had a Little Lamb. And Harder by Jax Jones and Bebe Rexha matched up with Air on a G String.

But there was one song that stood above all others, containing all the properties of the ideal lullaby – and that was One by U2!

So, if you’re sick of the same old lullabies, it’s good to know you can choose a more contemporary version to work the same magic and swiftly encourage your child into calm and blissful sleep.

And if not, at least you get to listen to some cool tunes.