Need something to watch during those long, lonely night feeds? We’ve got just the thing!

Pop the 17th November in your diaries, mums and dads, because Season 3 of The Crown starring everybody’s favourite screen genius Olivia Colman as the Queen hits Netflix on that date.

Sadly we will no longer have the familiar and beautiful face of Claire Foy playing Elizabeth, but Olivia’s certain to do a brilliant job and make the role her own.

Matt Smith’s amazing Prince Philip has been switched up for a new actor too. Tobias Menzies who Outlander fans will know as the characters of Frank and Jonathan “Black Jack” Randall will step into the role.

So basically the youngish and beautiful cast has been changed up for an older one, as the years have progressed.

“I thought, ‘It’s quite interesting to do a young queen, a middle-aged queen, and an old queen,’” The Crown showrunner Peter Morgan told Entertainment Weekly in a chat about the upcoming season.

“Originally, when I went to Netflix, I was pitching it as three seasons. It just kept growing.”

Season three will apparently deal less with Elizabeth and Philip’s marriage, which became more settled after their children were born.

It will focus more on the turbulent marriage of Princess Margaret and Lord ‘Tony’ Snowdon who will be played by Ben Daniels. Charles’ early romance with Camilla will also be covered in this season, with Diana not turning up until Season 4.

“People always assume Charles cheated on Diana with Camilla,” Morgan says. “It’s absolutely the wrong way round. He was deeply in love with Camilla and forced to marry Diana.” 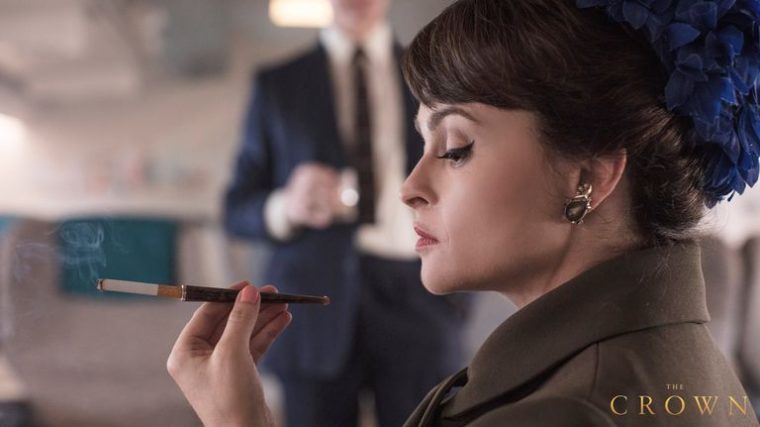 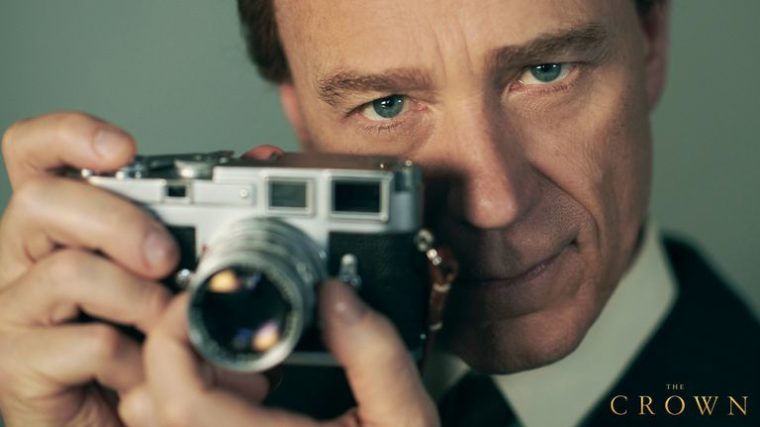 It all sounds amazing and we can’t wait.