Perhaps she is too. If you’ve been binge-watching the second season of The Crown on Netflix, like millions of people across the globe, you may have stumbled across a particularly bewildering and barbaric birth scene, featuring Queen Elizabeth and her third child, Prince Andrew. 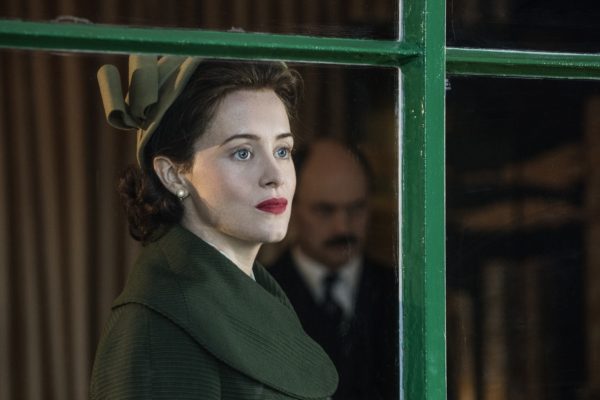 The scene, set in 1960, depicts the 35-year-old Queen in labour and receiving a bumper dose of anaesthetic, so her baby can be pulled out with forceps while she is “asleep”. Gulp.

Called twilight sleep, the reality of this dreamily-named approach during birth is far from twinkly and definitely not sleepy either. Twilight sleep was popular with pregnant well-to-do types, from the early 1900s right up until the 1970s, with Queen Victoria setting the royal trend by giving birth while medicated with ether.

Twilight sleep progressed from ether to a cocktail of morphine and scopolamine, with the apparent aim of avoiding pain and erasing memory.

Basically birth attendants wanted drama-free births where mums were unaware of what was going on and babies were medically extracted. They wanted to get on with the job, without dealing with mum’s feelings, pretty much. 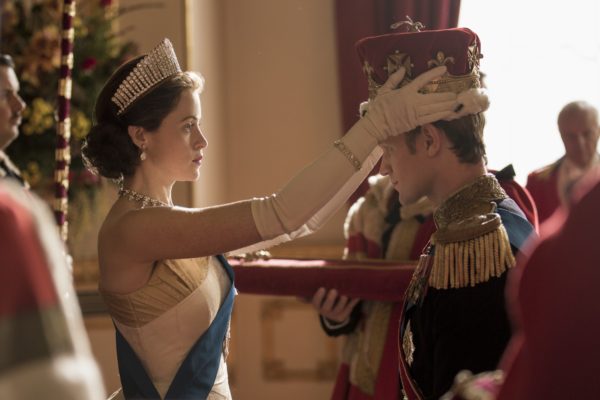 Unfortunately this approach depressed babies’ nervous systems and caused breathing problems. It also led to traumatised mums who found recovering from birth and bonding with their babies more of a challenge, although The Crown didn’t really focus on that.

While it was hoped that women would “doze” through the birth and wake up to a tidy new baby, apparently women often woke up intermittently during labour, thrashing about in distress before being lulled back to submission with more drugs.

Others became psychotic or had to be restrained with straitjacket-type apparatus, and the dose of morphine given was so ill-conceived, it apparently did not even guarantee the promised pain-free birth. Shudder.

Twilight sleep use in obstetrics fell out of favour once it was realised that women and babies were suffering – and even dying – because of the approach. 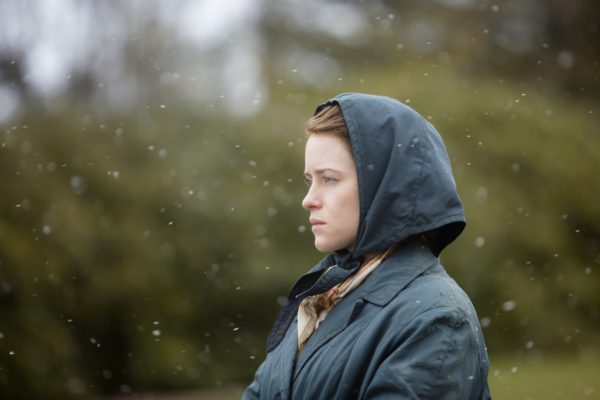 In The Crown, we see glimpses of this kind of birth. The Queen is injected with this twilight combination of drugs. She drifts off and the camera captures some very shiny forceps and a crowd of midwives and other birth attendants, all waiting to deliver the latest royal offspring, as the monarch is under anaesthetic. Later she’s given a baby and everyone is pleased.

It’s just another of the procedures and royal protocols that she’s submitted to during her reign. Thankfully she did end up with a healthy baby boy, and perhaps would not have even thought to query how this came to be.

A later scene, featuring Prince Edward’s birth (in 1964), shows a complete diversion from this twilight approach, with a fully conscious Queen actively pushing her baby out, albeit it sitting up in bed, and Prince Philip standing by in awe – removed, but at least in the room. 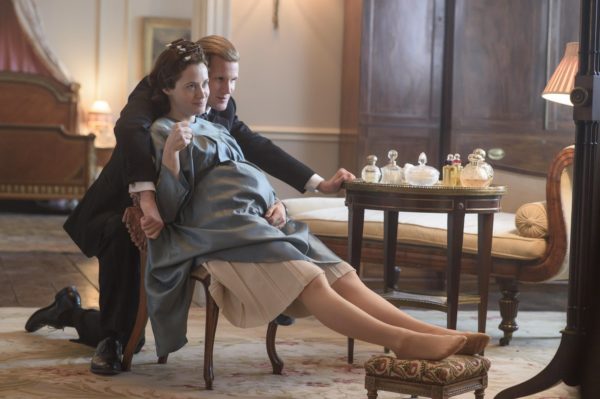 Home is where the heart is

The Queen had all her babies at home, overseen by midwives, a royal tradition that made life a little bit difficult for Duchess of Cambridge, Kate, when she revealed she’d be having her first two children under the care of obstetricians, at the same hospital Princess Diana gave birth in.

Some saw this as an opportunity for Kate to circle back to tradition, but she chose the sort of births that made sense to her – hospital and doctor-overseen births – despite facing criticism for “rejecting” traditional midwife-led care.

“We are all baffled as to why Kate is having an obstetrician,”  one English midwife, Sheena Byrom, said. “It’s not like America.”

Kate’s apparently considering staying home for the birth of her third child, a decision that will please many – and raise further awareness for the wonderful work midwives do.

It’s obvious that The Queen was very close to midwife Helen Rowe, the woman who delivered all of her babies. Letters between the pair reveal that affection.

One letter, written by The Queen four months before Prince Andrew was born provide a glimpse into Prince Charles and Princess Anne’s reactions to their incoming sibling.

“It was kind of you to write to me when I first knew you would be able to come and look after me again – it was very remiss of me not to have written before to thank you and to tell you how pleased and relieved I was when Dr Peel told me you would be fine to come!

“The children were very excited at the news of the baby, especially Charles, who loves small children! Anne is getting more used to the idea now. It has taken the parents quite a long time to get used to the idea too, being so very much out of the baby world. But it is lovely to feel there will soon be another baby in the nursery.”

It appears that all’s well that ends well – and that she apparently didn’t hold the “twilight birth” process against her!