Lucky modern parents can pop their babies in clever nappies that keep little bottoms dry, use extra gentle wipes to keep them clean and tap into a whole bunch of products that help prevent nappy rash and soggy bottoms.

Our ancient parent predecessors? Not so much. In ancient times parents had to make do with what was on hand, and these DIY nappy efforts often lead to mixed results. And very sore bums.

Back in the day, in Roman times, a gent named Soranus (not even kidding) suggested that babies be swaddled in soft cloth. The cloth would soak up the pee and poop and presumably be changed fairly often.  (But apparently not always changed often enough, resulting in irritations and worse in some poor babies.)

Ancient Greeks and others fashioned nifty high chair/potty combinations to deal with toileting their bubs. Imagine a highchair with a hole in it and you’d be right on the money.

In China, baby and toddler pants with an open crotch helped littlies to go to the toilet quickly with or without an adult’s help. These pants are still used by some families to this day.

It’s suggested that leaves of a plant called petasites hybridus were used to wipe babies’ bottoms clean. These leaves have antiseptic properties and evidence of them has been found alongside other ancient baby paraphernalia at an archaeological dig in Austria.

In some cultures, mothers simply watched their babies carefully and responded to cues that they needed to ‘go to the bathroom’, holding them out over an appropriate spot or a bowl or some such. This method is also still used by some modern parents.

In Russia and other chilly parts babies were once carried in fur bags, their bottoms packed with dried moss to soak up any body fluids.

Apparently the Incas and some Native American tribes did a similar thing, packing grass into homemade animal skin toddler and baby pants.

Cradleboards made from animal skin and wood were used in different ways to deal with baby toileting. The Navajo would strap their babies to a cradleboard, wrapping them tightly with soft, absorbent bark packed around the lower part of their bodies.

In parts of Central Asia, some parents did this too, but all added a tube to the cradleboard to allow for the elimination of pee and poop. 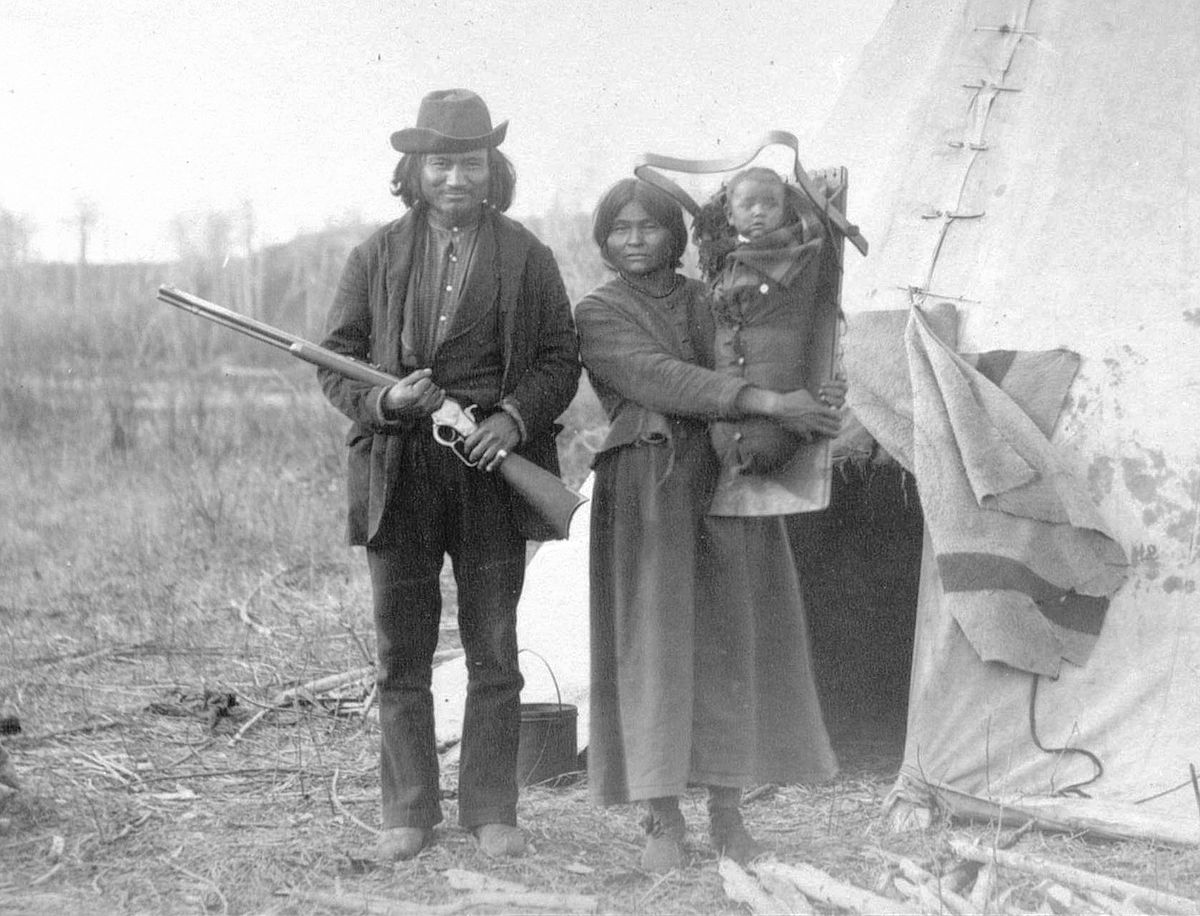 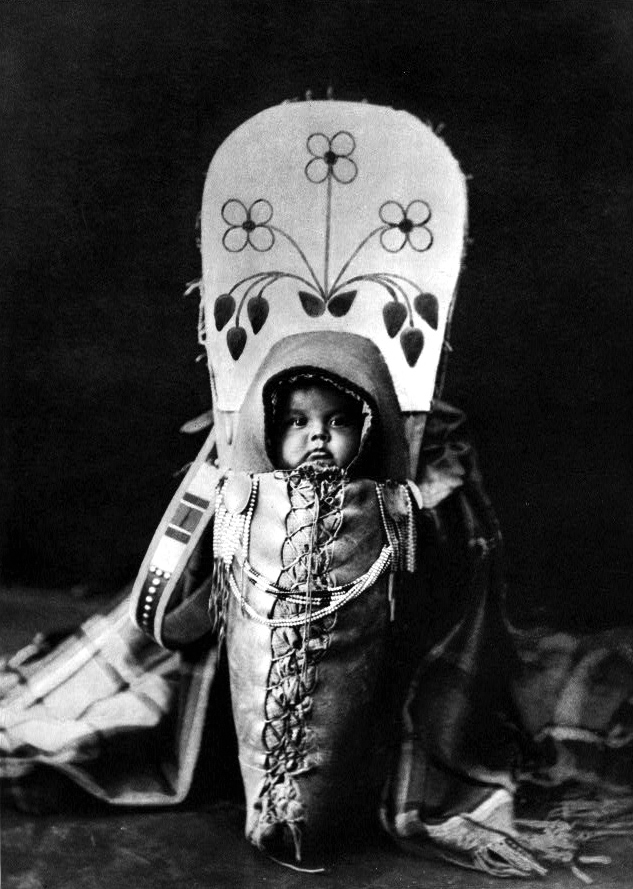 By Edward S. Curtis – This image came from The North American Indian by Edward S. Curtis. These images were published between 1907 and 1930. The digitization of this image was done by the Northwestern University Library, sponsored by the U.S. Library of Congress. Credits: Northwestern University Library, “The North American Indian”: the Photographic Images, 2001., Public Domain, Link

Once upon a time in some parts of Asia, babies were propped up in sand bags which helped to keep them contained and entertained PLUS provided a place for them to go to the toilet. The sand was easily replaced. 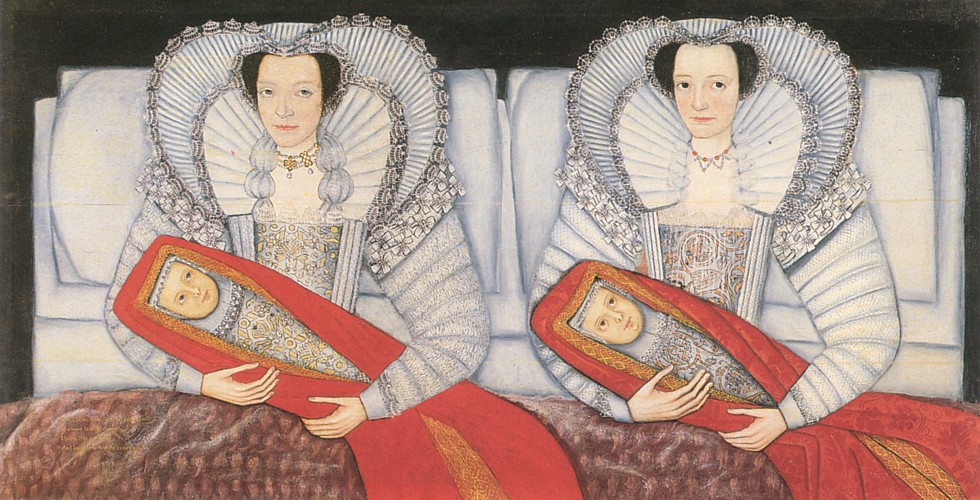