Losing the first tooth is a milestone every young child looks forward to, especially because it usually involves a visit from the Tooth Fairy, in Australia anyway. But in other parts of the world, there’s a range of special tooth-centric traditions that children get to experience. Let’s check them out!

Instead of putting baby teeth under their pillow, children in South Africa place them inside slippers in exchange for some coin.

One of the most beloved myths for children in Spain is that of ‘Raton Pérez’, also known as Pérez Mouse. As the story goes, Pérez lives with his wife, La Ratita Presumida, in a box of sugar cookies. When he hears the sound of a fallen tooth, he bids farewell to his wife and sets off to make the exchange. Instead of money, he leaves a little a little gift.

Some children in Italy get a double-deal, believing in both the Tooth Fairy and her helper, the tooth mouse. Italian children put their teeth under their pillow, or under the leg of a table (because that’s far easier for a mouse to access, of course) in the hope of getting a gift. In some parts of Italy, children believe Saint Apollonia, who is the patron saint of all things dental visits, arrives at their home in a chariot made of teeth, which is pulled by mice. Oh my!

In Japan, it’s all about teeth throwing. None of this waiting around for someone to visit. When children lose their lower baby teeth, they throw them onto the roof. As for their upper teeth, they are thrown onto the floor. This tradition is said to help kids’ adult teeth grow down, and their bottom teeth to grow up.

That little mouse is back again. In France, he’s known as La Bonne Petite Souris, and this time he actually may leave lollies or sweets for the French children who’ve hidden their baby teeth under the pillow for him.

There’s no word of a mouse, rat or a Tooth Fairy for children in Mongolia. According to the British Dental Journal, children apparently put their baby teeth into some fat and feed it to their pet dog (please, don’t try this at home). It’s said that this is done because children want their teeth to be as strong as their dog’s teeth. If there’s no dog – it’s buried under a tree, so that their new tooth may have strong roots. 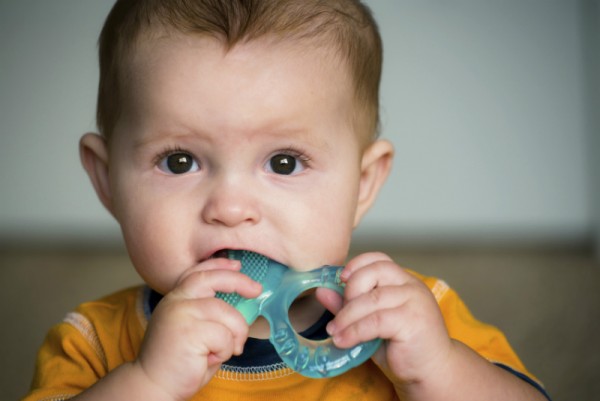 Children in Chile can forget about getting anything other than their baby teeth back – in the form of a bracelet. That’s right, proud Chilean mothers keep and collect their children’s baby teeth to turn into a bracelet to give their kiddos as a gift.

In Turkey, baby teeth can guarantee or predict a child’s future vocation. If a baby’s tooth is buried near a doctor’s office, she could grow up to be in the medical field. But if teeth are buried near an oval or a sporting field, perhaps their parents would prefer her to be a successful athlete.

Children in Germany don’t need to leave their teeth out for anyone to be given something lovely in return. In fact, they even celebrate the Tooth Fairy every year on August 22, to commemorate the Tooth Fairy, which they refer to as Zahnfee. Children get to keep their tooth and their money!

Irish children will know the folklore of Anna Bogle, a naughty, young leprechaun girl who was playing in the forest one day when she accidentally knocked out her front tooth. Anna then takes a child’s tooth to replace her own, not to be confused for a thief, she leaves a piece of leprechaun gold for the lucky child instead. Now that’s a story I can get on board with!