Got any toddlers at your place? Taught them any finance basics this week?

Apparently, you should be.

In fact, Scott Pape, AKA The Barefoot Investor, disclosed on the Pineapple Project podcast recently that he’s already teaching his two-year-old son about money – even giving him pocket money to start educating him about the correlation between work and earning money.

Two years old, I hear you scoff. That’s too young for money talk! I know, I know – I always thought the same thing. But it turns out that the early years are crucial for developing healthy beliefs about money, as most of your kid’s money habits are already set by the time he turns seven.

Yep, that’s right. How you spend and talk about money will have already influenced your child by age seven – whether you were aware of it or not!

If you have young children right now – even toddlers – now is the time to become aware of what you’re teaching them about money. And believe it or not, there is plenty for a busy and curious toddler to learn when it comes to finances. Learning about money early on will help them understand the value of money, how money is earned and how much things cost, as well as encourage early maths skills. And if you’re ready to introduce a basic amount of pocket money in exchange for small chores, this will get your young person helping you around the house, which is a win for everyone involved.

Listen to Effie Zahos, editor of Money Magazine, talk about how we can teach kids the actual value of money:

Here are four ways to teach your toddler about money:

1. Teach them about earning

According to Scott, children as young as two years old can start learning about money by receiving pocket money. Now, of course, your toddler isn’t going to appreciate big bucks at this stage. You can pass off ten cents as a lucrative amount and he will be as pleased with that as is he would be with five dollars. Make sure any amount you give him is tied to the piece of work he’s completed – for example, picking up his toys or making his bed. By giving him his earnings straight away, he sees a direct correlation between work and getting paid, says Scott.

2. Let them spend their earnings

Let your child be in charge of purchasing something when he’s been given money, which will hone his decision-making skills and help him understand more about what things cost. Make a big deal about what he’s purchased with the money he earned, emphasising that this purchase is their property. 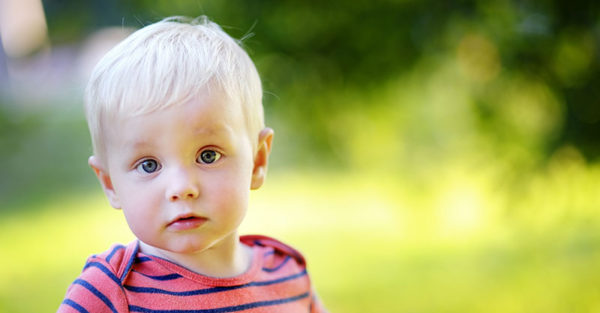 3. Show children how to save

Chances are, your child will begin figuring out that some things cost more than others, and are worth saving up money for. If so, it’s time to start loading that piggy bank. Although young children can be impatient, resist the urge to bail them out by covering the cost. You can, however, offer extra, age-appropriate chores to help them build their funds up, or offer to match a percentage of what they save.

4. Teach them about generosity

If you can teach your child to give a percentage of their money away to charity, it’s a habit they’ll learn for life. Alternatively, routinely going through their things and giving toys and books to charity will also teach them about the importance of giving – and being grateful for the life they have.