Little kids can be VERY demanding, but if you let them become the boss then you’re in serious trouble. It’s not good for them or you, but don’t worry we can help! Try these five tips to help stop your preschooler calling the shots in your house.

1. Understand why letting them rule is wrong

We get it, you love your child to death and think they’re an angel. Plus you’re so sleep deprived you just want to keep the peace, avoid a public meltdown or you’re busy looking after another one of your children. Other times you give in to their demands because you just need to get out the door and get shit done. It’s a slippery slope though and before you know it your toddler is running the show. Not only is it completely draining physically, emotionally and financially (quick fix buys are never the answer); but it can be very embarrassing if your toddler is running rings around you. You’re also paving the way for more challenging years ahead; a tween who is used to getting their own way is zero fun!

Whether they know it or not, little children need YOU to step up and be the boss. They might look like they’re having a ball for that small window of time when they feel in control, but fun will soon turn into fear because they rely on you to keep them safe and looked after. Toddlers are unaware of how bad they’ll feel if they don’t have a nap, and have no understanding of why it’s important to eat nutritious food and not just chips for every meal. You are not their friend, you’re their parent, you know what’s best for them and that means you’re in charge. 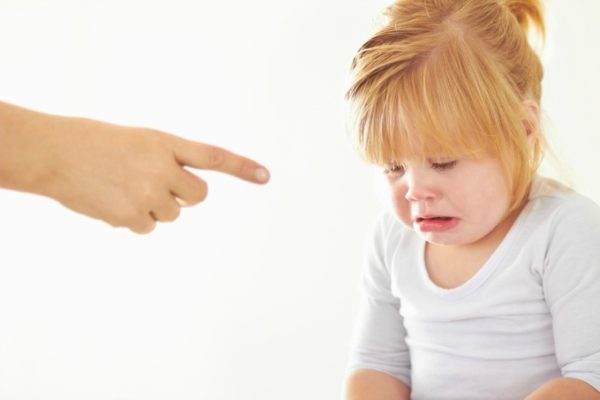 Don’t give in! Even if they look super cute

Little children need clear boundaries on absolutely everything, and then you need to see them through. If you give in on the 10th time they ask for a lolly at bedtime, what message do you think you’re sending? Next time they will not give up until you give in, because they know this isn’t a firm boundary and they can cross it. Be super firm and don’t relent, believe it or not kids actually like boundaries because it makes them feel safe and secure. You need to work out what’s important to you and what’s not as a parent. For example, in your house perhaps eating in front of the telly is completely fine as long as they eat most of it; while others might enforce a no dessert rule unless they’ve eaten all their veggies. Whatever your rules are just make sure they’re achievable and you can stick to them.

Parents feel guilty a lot, but this is no reason to say yes to something that’s unreasonable or try to make up for your guilt by going outside of your parenting boundaries, this just confuses toddlers. If you find yourself in a situation where you’re stepping on eggshells around them and doing crazy things to avoid meltdowns every minute (like buying twenty different kinds of cereal or letting them walk around pant-less in winter), then it’s time to stand your ground immediately and get back on the ‘no’ bandwagon. Remember, you’re the parent and no means no. After a while they’ll understand what the boundaries are and won’t push them as much.

Make sure you and your partner are on the same page with what’s best for your child. There’s nothing worse than a child getting mixed messages from parents, when one allows them to do something and the other parent doesn’t. How will they know what’s the right thing to do? If they then defy you on something your partner thinks is acceptable (like coming into your bed against your wishes), then they’ll think they’ve won and might start trying to control other situations as well. Get your partner on board with the lay of the land and create some consistency for your toddler. 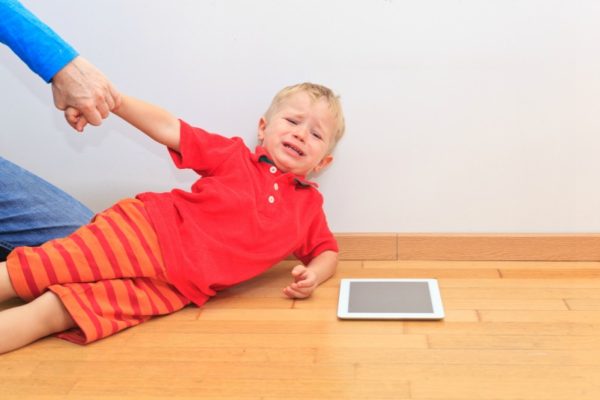 “But I want to sleep out here with the iPad!!!”

5. Learn to accept their tantrums

Tantrums are a normal part of toddler life, it’s their way of asserting themselves and testing boundaries. Anyone who is a parent has lived through them before. Of course it can be terribly difficult and upsetting when you’re living through these moments (or years in some cases!), but it will pass. Trust us, IT WILL. In the meantime, who really cares if the entire supermarket sees your child kicking and screaming like a possessed banshee? If you don’t care it won’t affect you as much and your child will learn to control their own emotions faster, rather than thinking they can always get what they want. And this will really help them later in life.

Does your toddler call the shots in your home? How do you show them you’re the boss?