The urinals in the boys’ toilets at my son’s school have red and white target stickers on them – to help them with their aim.

I noticed this when I was forced to go in there – because my three-year-old excitedly ran into the boys’ loos right after his brother’s school drop off, and proudly sat down to do a number two. I was trapped.

As I wiped his bottom, I remembered a thought I had as a little girl: why do the boys’ loos reek and the girls’ ones don’t?

Well, now I am a mum of two boys, I know exactly why.

Little boys can’t aim. Which I don’t get, probably because I don’t have a penis but also because there are so many things they CAN DO! Things that involve much more precision and fine motor skills than shooting for the water.

Here is a little list of the impressive things my boys do that makes me wonder why a puddle of yellow still builds up around my bathroom drain.

My five-year-old is obsessed with space, so he will draw all the planets in their exact position in the solar system, including their orbit lines. He is so precise. He will even colour them the correct colours.

Precise. PRECISE, well, with the solar system, that is … 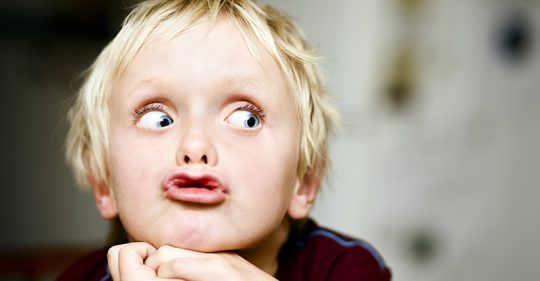 This same boy even knows how to disconnect the wifi and data on his dad’s phone so he can play the dinosaur game.

He is focused, to a point.

3. Name all the dinos

My three-year-old knows all the dinosaurs and can even pronounce the obscure ones, like Parasaurolophus.

But he doesn’t know where the water in the toilet bowl is. Nope. 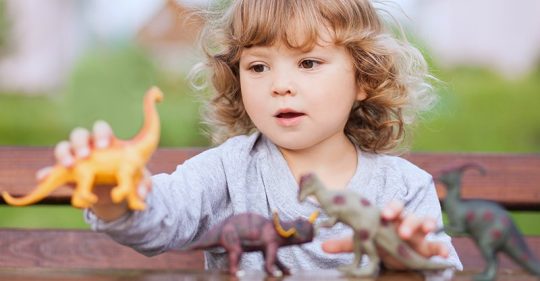 This one involves fine motor skills and also a lot of, ‘I need to do this quickly before mum sees and takes it off me declaring it’s dinner time’ tenacity.

But watching where they pee? No tenacity there.

For real. We took my eldest’s training wheels off earlier this year and although he and I were a bit scared, after a few wobbles he got it.

He is still learning to wee on that target at school, though … 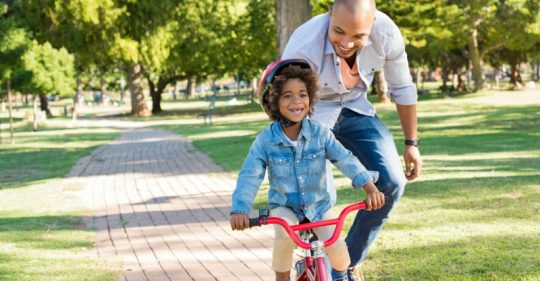