One of the loveliest parts of welcoming your new baby into the world is announcing their arrival to family and friends. It’s one of the first decisions we get to make as excited new parents – and how and when we choose to do it is a very personal decision, and not one taken lightly by most new parents.

Many parents like to share the happy details via social media with sweet snaps of their newborn, perhaps even getting in the pic themselves. Lots of mums like to pop on a touch of makeup first, so they feel a little bit more human for their first baby photos, after going through the most gruelling experience of their life. Others are happy to share the nitty-gritty details and pics of their labour or even the moment of birth.

So it can be a real kick in the guts if someone steals your thunder and spills your baby beans before you get the chance to do it your way.

“Before I’d even been stitched up”

Imagine how you’d feel if your own mum shared your special baby announcement not once, but repeatedly?

In Reddit’s popular ‘AITA’ (Am I The Asshole) forum, one new mum is wondering if she’s right to ban her mother from her second birth, after Gran not only took it upon herself to announce the arrival of her first bub on social media without her consent, but she also got his middle name wrong and laughed when confronted about it later. 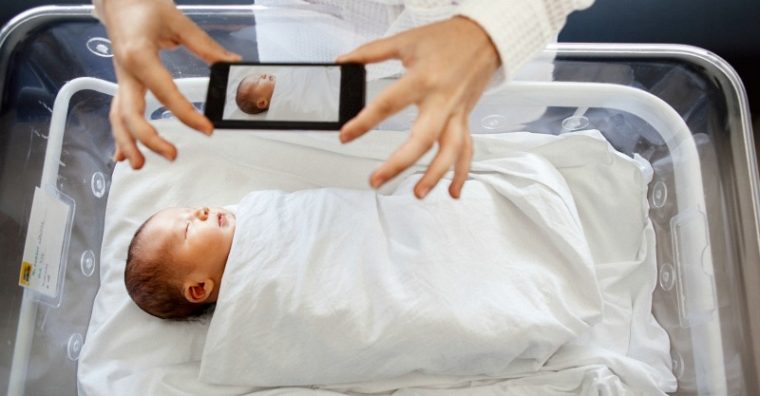 “I have a 3 year old son and when he was born, my mum took photos of us and then announced his birth and his name, weight etc on fb to all our family and friends, before I’d even been stitched up,” the woman revealed. “This reallyyyy annoyed me. I felt like it was our news to share and I hated the pictures she put on facebook of me straight after labour! I’m a very private person I rarely post pictures of my kids on social media and hardly ever post at all unless it’s a major life event or something. Oh she also announced that my sons middle name was Henry (her dads name) which it isnt..”

When confronted about it later, the newly minted grandmother just laughed, she revealed in an additional comment on the thread.

Now during the woman’s second pregnancy, her eager beaver mum has again overstepped the boundaries and shared a photo of her baby’s ultrasound scan, also revealing the name the parents have chosen for their second bub.

“Fast forward and I’m due any day now with a little girl, I had a name picked out which she knew and shes again posted a photo of my babies scan and announced the name to everyone on facebook before my daughters even born!!”

Gosh Gran, ever heard of boundaries?

Leaving Gran out of baby stuff

Now the mum is wondering if it’s unfair for her to leave her mum out of baby stuff, including the birth of baby number two.

“I’m thinking about choosing another name because shes ruined it, but this time I’m obviously not going to tell her until I announce it myself,” she admits. “Also shes not going to be there when I give birth this time and I’m thinking of not telling her my daughter has been born until I’ve announced it myself. I know this is gunna cause big arguments if I do this though, what do you think?” 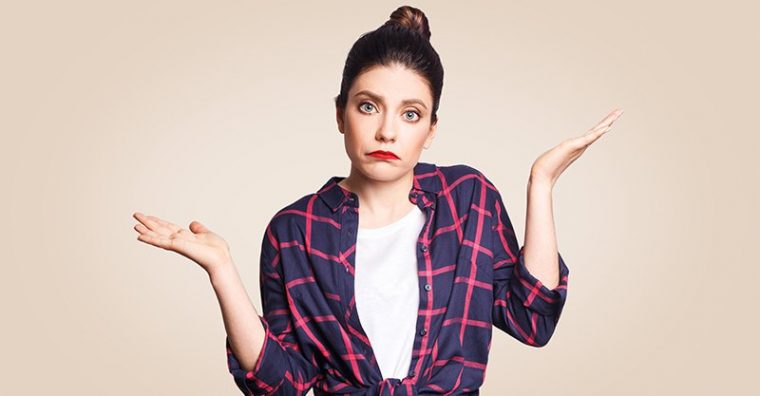 Commenters left hundreds of responses for this understandably upset mum, with most agreeing she is ‘NTA’ (Not The Asshole), however many did point out that it would be wise to tread carefully when deciding to leave her mother out of the loop for this birth.

“Your mum will likely be very upset at being left so completely out of the loop,” warned one responder, “and I presume her reasons for posting all that stuff previously was because she was so excited and proud of the new arrival, not to steal all of your thunder?”

“It is your baby girl, your right to announce her birth and details whenever you want to. You’re that little girls momma, please don’t feel bad for doing things your way,” said another – a sentiment echoed by many other commenters.

But perhaps the smartest piece of advice for this mum was this: “NTA, but you’ve seriously have to stop telling her things if you want to keep it a secret. Unfortunately, you need to treat her like how she is instead of what you want her to be.”

It sounds like this might be the wisest course of action for this mum, which is a shame because, as she responded, “I know, its just sad because you wanna share these things with your mum you know?”

How true it is.

So just in case it needs saying, here’s a reminder to all you loving and excited grandparents, relatives and friends out there: Please think before you share someone else’s special baby news. If you don’t have explicit permission from the parents, then it’s not yet your news to share.

And if you’re still unsure, read our handy guide to social media etiquette for other people’s baby news.

AITA – leaving my mum out of baby stuff from r/AmItheAsshole