We’re as excited about the new Toy Story film as you are, especially when it’s been revealed that new character Forky has been created to show kids that we all belong … and are deserving of love and inclusion … even when we feel ‘different’. (Mild spoilers below)

Toy Story 4 centres around a little girl named Bonnie who comes home from daycare one day with a toy she’s crafted herself out of a plastic spork, pipe cleaners and various other bits and bobs.

Bonnie loves Forky with a passion, but Forky doesn’t really understand Bonnie and her life. He wants to be back with all the other recycled bits and bobs at daycare, where he feels he ‘belongs’. With the trash.

He doesn’t really know how to be a toy and doesn’t understand why Bonnie’s so keen on him.  The story unfolds throughout the movie, and we’ll let you discover that for yourself, but we figured you’d be totally keen to know that the new Forky toys are now on sale and they’re adorable, sporky and slightly neurotic, even. 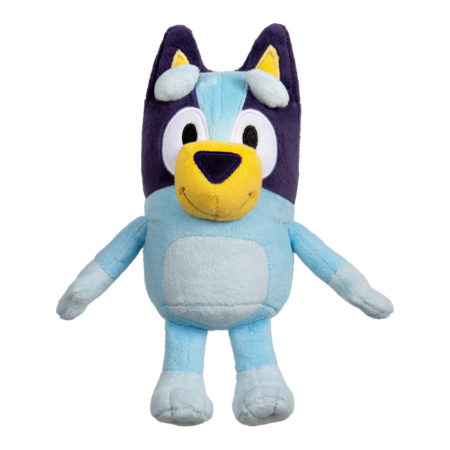 And there are quite a few other Forky bits and bobs to enjoy too.

And if you’re wondering why this character is called Forky and not SPORKY – because helllo he IS a spork –  there’s a logical explanation for that.

“I showed a picture of him to my son,” Toy Story 4 director Josh Cooley told Collider back in May.

“I think he was probably four at the time, and I go, ‘Hey buddy, what do you think the name of this character is?’ He looks at it and he goes, ‘Hmm, Fork Face.’ And I’m like, ‘That’s hilarious. We cannot use it’” But the fact that he’s around the same age as Bonnie and didn’t know what a spork was, I thought, ‘That feels real to me.’ So Forky felt like a kid would name him that.