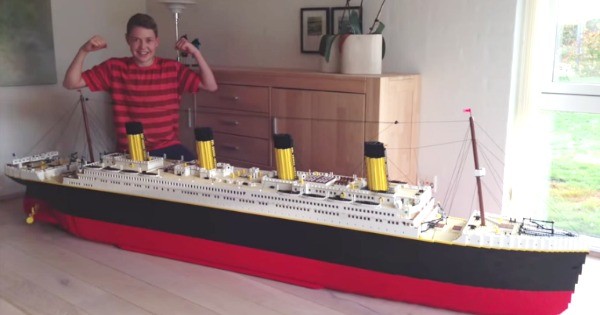 It took 30,000 bricks and infinite dedication for one clever child to create this amazing replica of the Titanic out of Lego. Come and have a look at how he did it and how long it took to complete the task. It’s one of the most famous ships in the world and young Norwegian Lego fanatic Lasse Ankersø has managed to keep the memory more than alive with his impressive Titanic replica made out of 30,000 Lego bricks. Yes, 30,000! The Lego Titanic masterpiece stands at 76 centimetres tall and is 302 centimetres in length. That’s a lot of Lego! 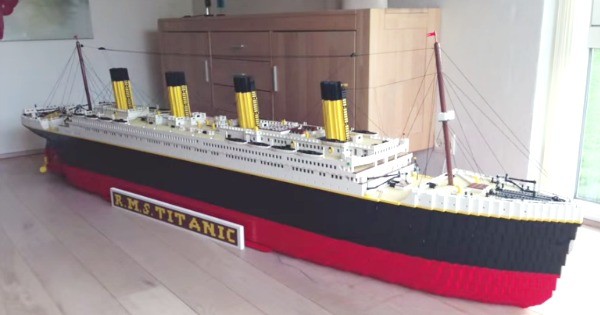 How long would you expect this massive project to take?  Lasse claims in his video that it took a mere 384 hours of construction to complete this masterpiece. That is 16 full days of Lego building! 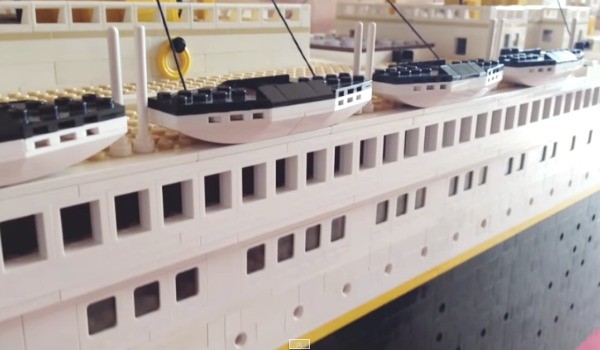 This is dedication to the extreme and a very remarkable build by a motivated and inspirational boy. Check out the time lapse video that captures his creative genius from start to finish. With more than one million views so far, it’s safe to say that this kid has impressed us all!

Like what you see, but don’t have that many bricks in your Lego stash? Never fear, an official Lego Titanic set may be in the offing soon.

What’s the most incredible thing your kids have made out of Lego? Check out this completely driveable and eco-friendly Lego car made by an inventor in Romania. It will make your own Lego creations pale in comparison!