Excited families are now celebrating their kids’ second birthdays with a cleverly-themed Two the Moon party — and there’s a bunch of cute ways to do it.

Two the moon and back!

We’ve scouted about on your behalf to come up with a bunch of Two the Moon party decorations and inspirations.

This cute list should make it super easy for you to throw your own themed party for your favourite ‘love you two the moon and back’ toddler. 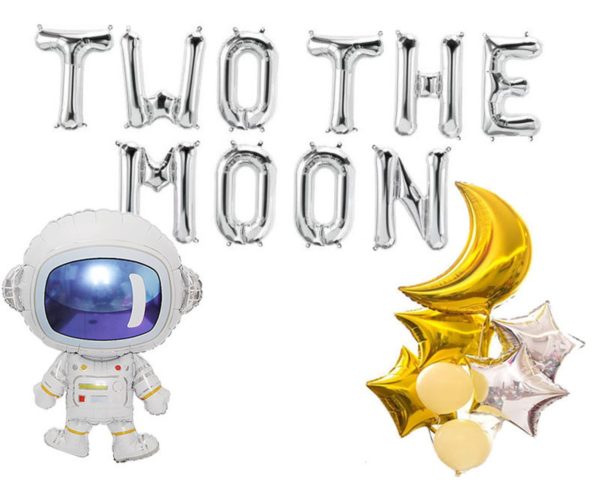 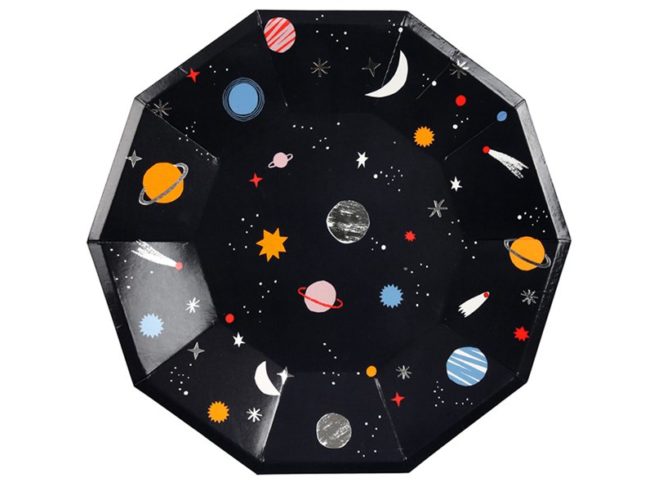 Space plates –  $13 from Poppies for Grace (they also have matching cups!) Two the moon party dress – $85 from Lola and Stella 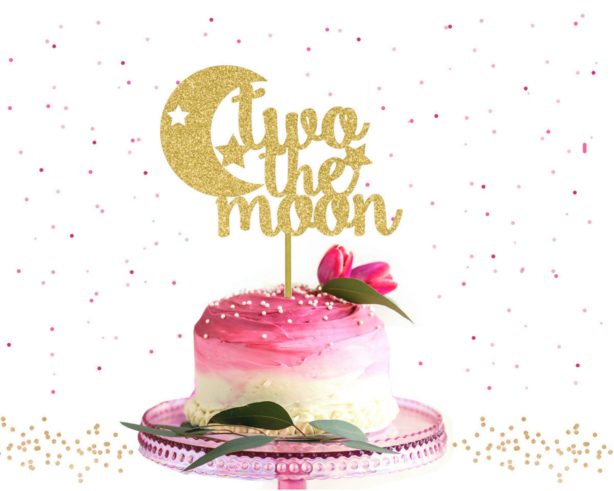 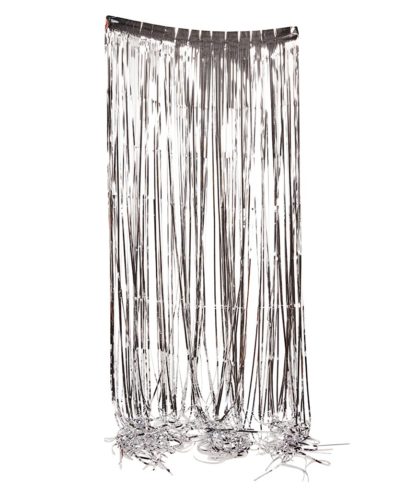 Tinsel curtain – $14 by Poppies for Grace 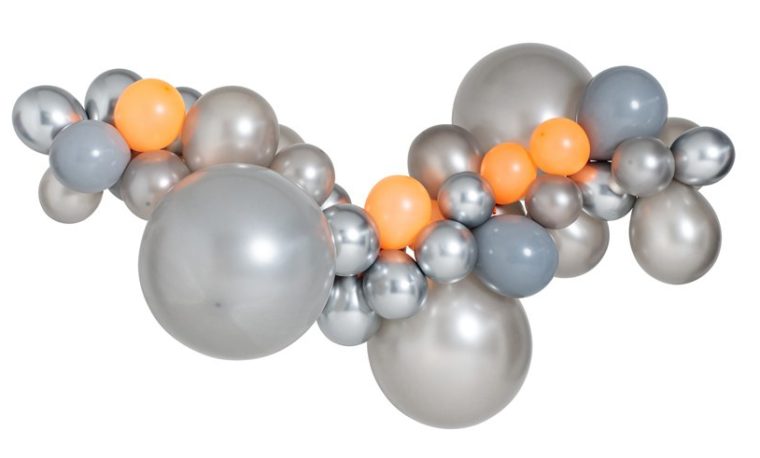 Space balloon garland– from $80 by Poppies for Grace 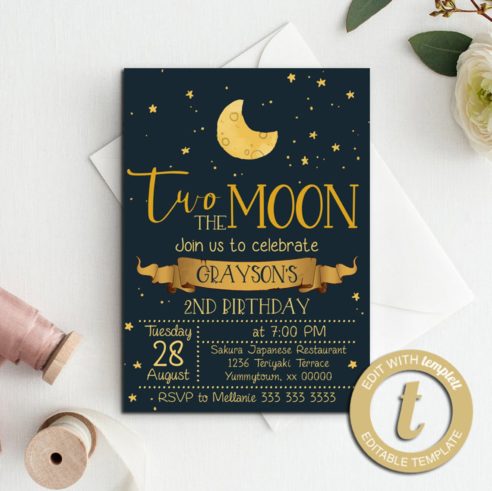 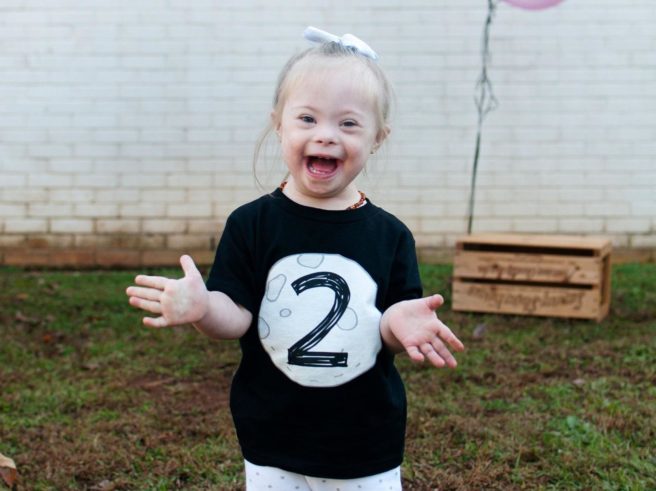 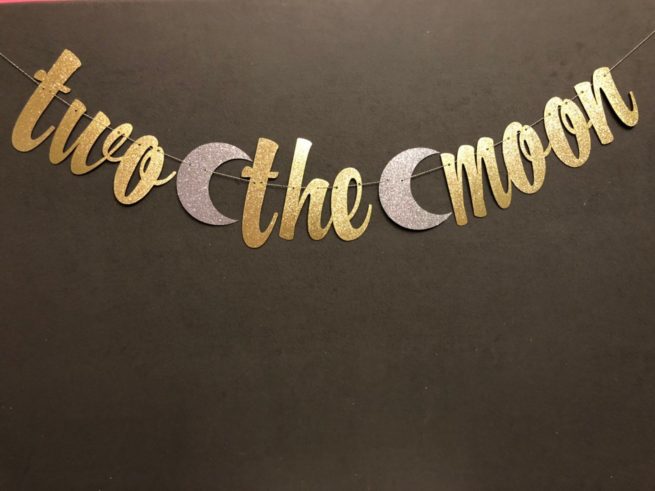 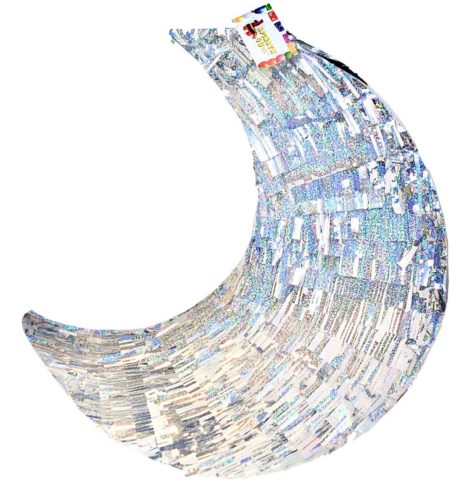 Holographic moon pinata – $60 from A Piñata for you LLC

And while Momo Party doesn’t ship to Australia, they have some excellent party ideas you might like to get inspired by. And that’s just the tip of the iceberg when it comes to Two the Moon parties. Once you start digging around on Etsy and Pinterest, a heap of fun space and two-themed party ideas pop up.

Oh and many space-y returns to your two-year-old!