Kim Kardashian and Kanye West went all out for Halloween this year, dressing as characters from vintage animation The Flintstones, but it’s the photoshopping of daughter Chi that’s sparking lots of chatter.

Kim dressed as Betty, Kanye as a giant version of Flintstone’s pet Dino the dinosaur, North dressed as Wilma, Saint as Fred and baby Psalm as BamBam.

The results were amazing, but it’s fair to say that at least one person who was not a huge fan. And that person would be almost-two-year-old Chicago West – who was dressed as Pebbles regardless.

While Chicago – or ‘Chi’ as they call her – did appear in a family photo, it took some help from Photoshop to sneak her in.

Kim explained that Chi was pretty freaked out by her daddy Kanye’s purple prehistoric costume. The terrified toddler refused to sit in on photos with him, not quite grasping who was underneath the Dino disguise.

“This family pic was such a challenge because Chicago was so scared of Dino!” Kim wrote on Instagram.

“LOL! We tried to explain and show her that it was just daddy but she didn’t get the concept yet! So shout out to the photographer for editing her in & making our family [Flintstones] dreams come true!” 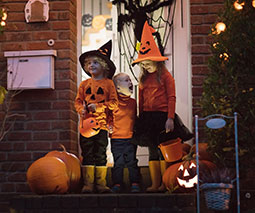 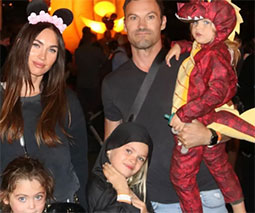 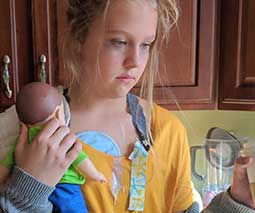 Too real: This kid dressed up as a ‘tired mum’ and she got it so, so right 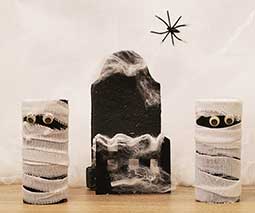 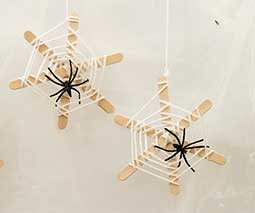 And here is the photo in question … #DisappearingFeet

This family pic was such a challenge because Chicago was so scared of Dino! LOL We tried to explain and show her that it was just daddy but she didn’t get the concept yet! So shout out to the photographer for editing her in & making our family Flintstones dreams come true!

Shout out to the photographer?!

Kim’s friends and followers were SCREAMING over this story and the Photoshop effort (which you have to admit is patchy at best).

“Why is Chicago photoshopped so poorly?”

“They can’t afford a proper photographer with editing skills? Lmao I could do better than this. Look at bottom left and the legs!”

But others LOVED how dodgy this was, and thought it added to the brilliance and reliability of the shot.

“Lol I’m sooooo here for Chicago’s edit. This is great!”

Others still were ALL about Kanye in a dinosaur suit.

“The fact that Kanye is in the dino has me dead as hell.”

“Can you imagine kanye’s face underneath that costume? HAHAHAHAHAHAH!”

Kanye went all in with his multiple costumes this year, each one being a full-body experience.

And for those who might be doubting whether it’s really Kanye under all that rig, Kim shared a video showing that her husband was indeed in on the Halloween fun.

A bugs life! 🐛🦟🐜 My costume glowed Kanye’s costume moved and was all anamatronics