The relationship between a father and their children is unique, special and heart-warming. Dads give the warmest bear hugs, they offer the safest shoulders to cry on and they provide the best piggy back rides. But that’s not why these children love their dads.

Here are ten hilarious Father’s Day cards and drawings from kids that prove dads really are the best.

1. Because he doesn’t mind being a slave

You work for me. Don’t you forget it. 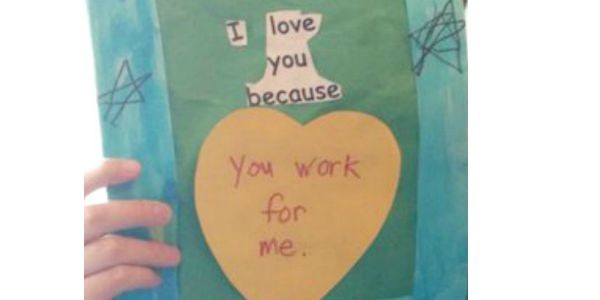 2. Because he’s perfectly okay with being second best

What a special way to wake up on Sunday morning. I love Mum better than you, Dad. 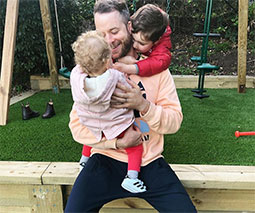 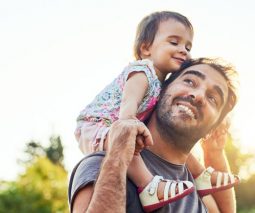 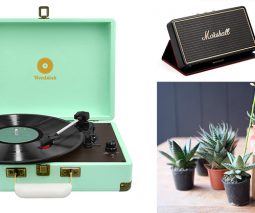 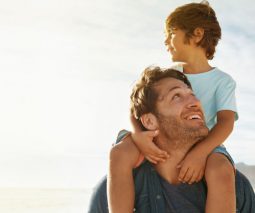 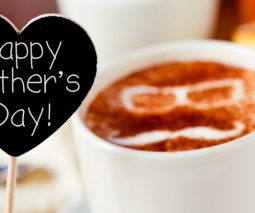 20 things that will most likely happen this Father’s Day 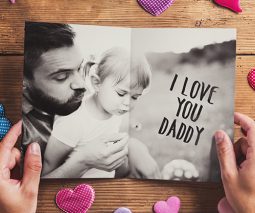 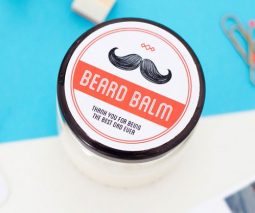 Father’s Day 2017: Easy DIY gifts for dads that the kids can make

Such a heartwarming moment, when your child learns to rhyme. This dad may want to sleep with one eye open though. 4. Because of his tolerant nature

Sometimes you have to improvise when you don’t have any paper in the house. This child is clearly an evil genius. 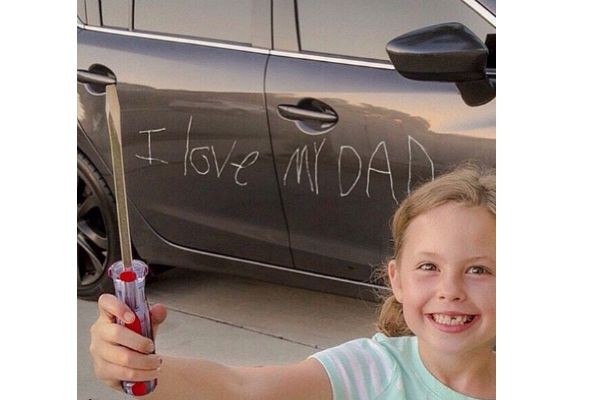 5. Because of his uncanny ability to wake up

This is such a great skill to have. Good on you, Dad. 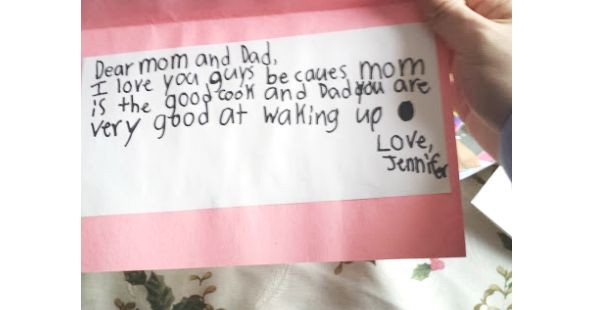 6. Because of his extra special culinary skills

Those pesky o’s are so hard to form at a young age. At least the hat clears things up … 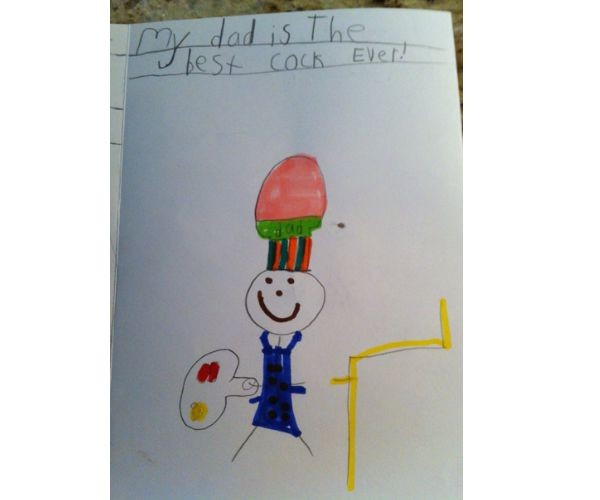 7. Because he is as sweet as dirt

Not sugar. Not honey. Not cinnamon. Dirt. 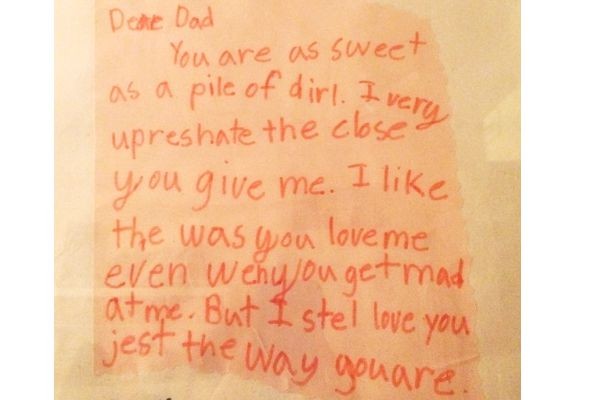 8. Because he doesn’t mind being the butt of all jokes

Have a nice day to you too, son. 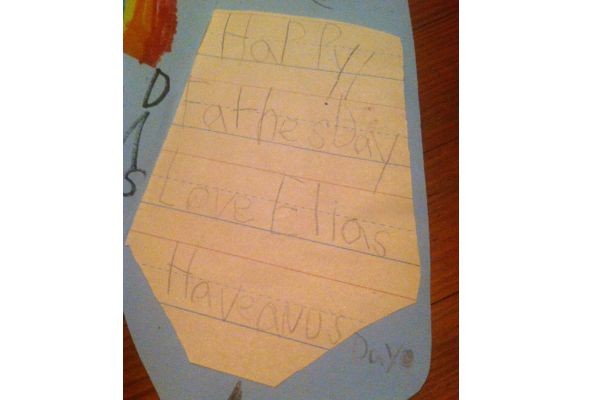 9. Because he understands the difference between Father’s Day and Father Sleeps on His Bed All Day

This dad’s caption is a delightful addition to this gem of a card: “My 7-yr old son drew me a picture yesterday to tell me how much I suck.” 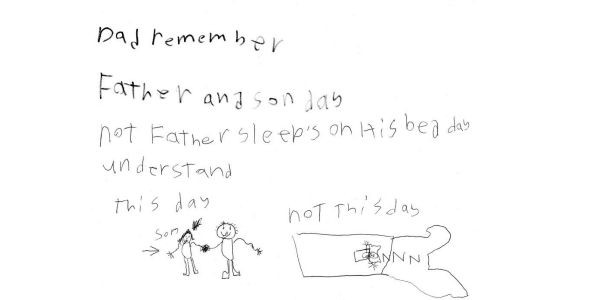 10. Because he accepts honesty … and laziness

I think we know who the golden child is … Ash needs to up their game next year. 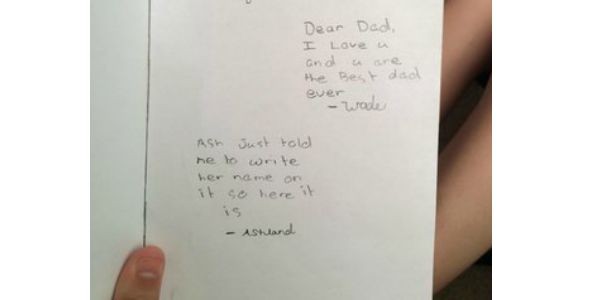 Happy Father’s Day, dads! May your coffee be hot, the cuddles plentiful and your cards hilarious. xx