There’s no doubt about it. Playgrounds these days are more epic than ever before. Just take a look at these incredible parks from around the world. Then have your phone handy so you can call your local council to petition one for your neighbourhood!

A mind-bending playground by Monstrum in Brumlebyn, Denmark

This incredible park looks like an optical illusion, but rest assured it is real! And totally safe for your kids to play in. 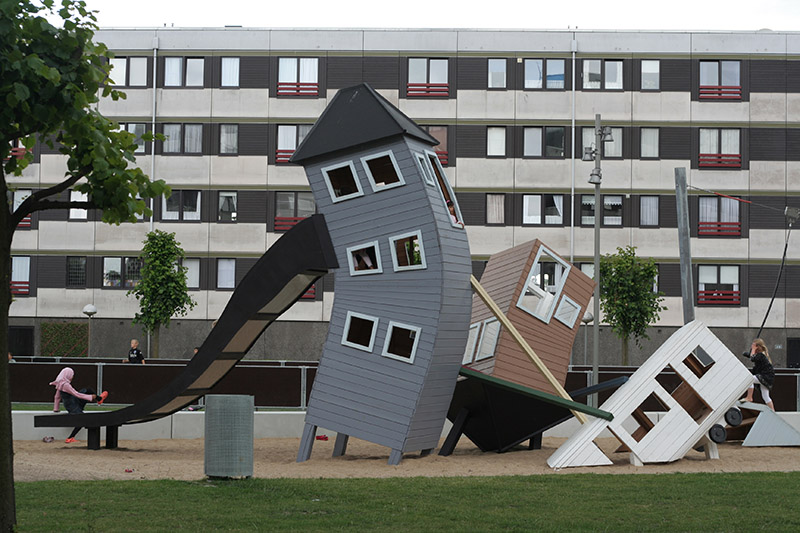 This amazing museum is like no museum you’ve ever visited. Your kids won’t be bored for a second here, and neither will you!

Being open two days in a row means the roof is officially open.

How cool is that!

This Western Australian council has drawn from its strong marine history to create a stunning sandstone playground, complete with a lighthouse tower.

Impressive playground on Denham Foreshore… Keeping up with the 'awesome playground trend' that seems to be trending at the moment #sharkbay #denham #awesomeplayground ?

This playground looks like something straight out of a fairytale. The perfect place to lose yourself (though hopefully not your kids!) 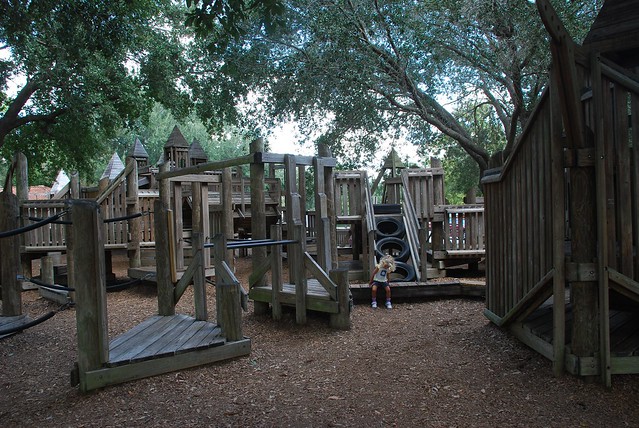 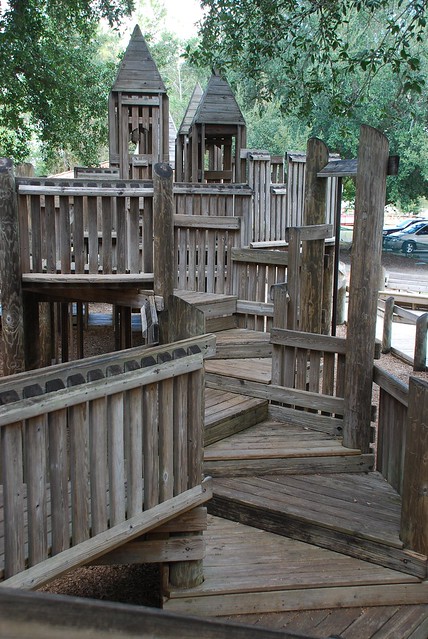 Swings that teach your kid about angles

Okay, so we’re not sure where this park is, but it is totally worthy of this amazing parks list. This swing is guaranteed to turn even the biggest ‘mathophobes’ into maths lovers!

Parks in the city often draw from their industrial environment to create a modern, open-ended playground landscape. That slide looks cool! 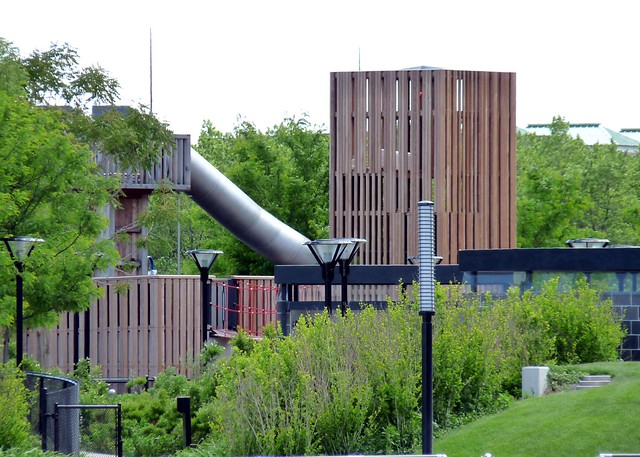 Natural timber at a playground in Amsterdam

The Dutch have taken a completely out of the box and natural approach to the traditional playground climbing frame. We love it! 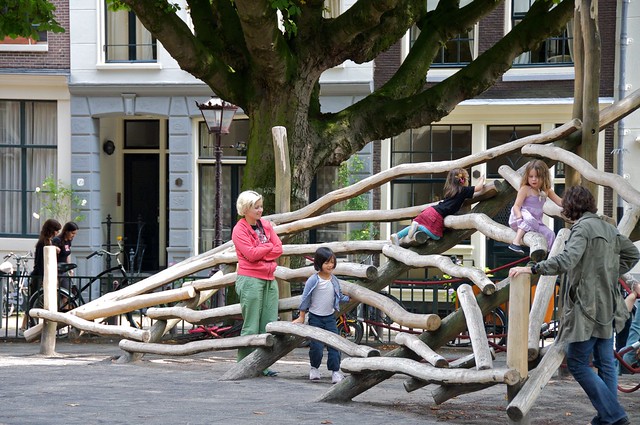 Turrets with a tribal influence in Oshkosh, Wisconsin

Um, so this playground is ah-mazing! I wonder if you can climb inside the tribal man’s head? 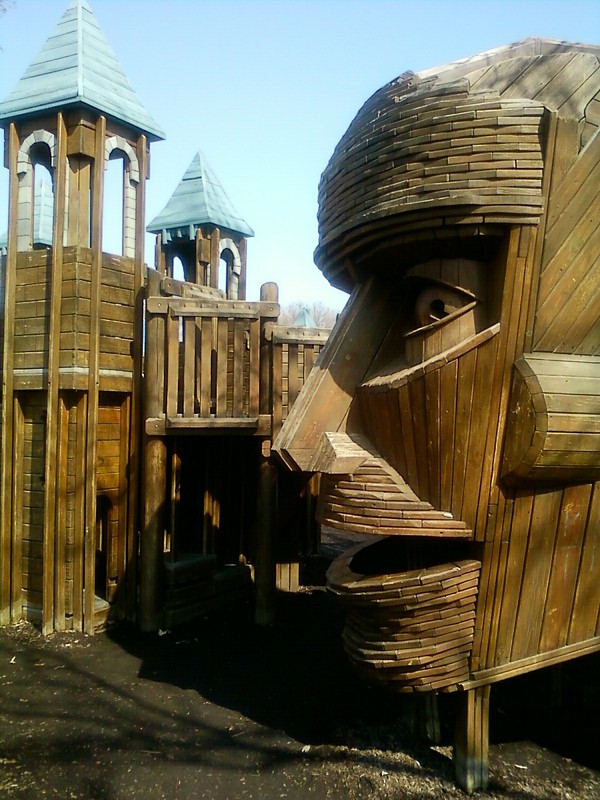 Back on Australian turf, this Westfield shopping centre boasts a pretty impressive playground. The high climbing design lets kids test their limits in a really safe way (so parents can actually sit and relax!), and that mural is the perfect touch!

It's funny the things that make you excited when you become a parent ? #kidslearnthroughplay #awesomeplayground #goldcoast #playgrounddesign

We’re not sure of the specific location, so you may have to trek all over Japan to find this slide, but once you do, you won’t be disappointed! 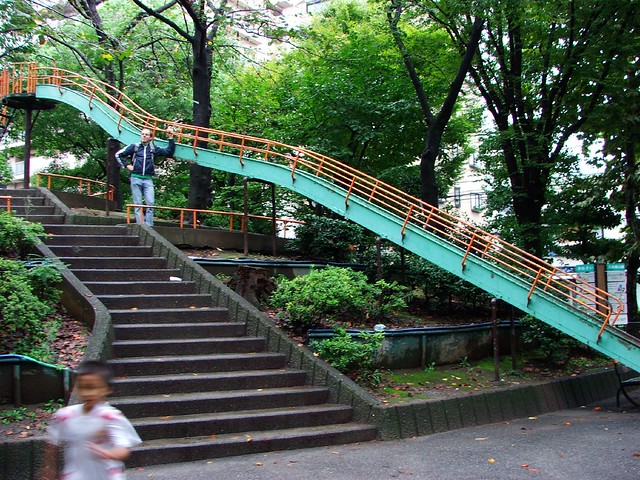