I feel like we have to say no to so many things our kids want to do – usually for their own good health and wellbeing. So last night, when my youngest daughter asked to put the tent up in the lounge room and camp out, it was a joy to say yes and make her day.

Can I sleep here?

When my oldest child was a toddler, she loved to create unusual “beds”, such as a pile of cushions on her bedroom floor, or a cubby house in the lounge room. She would then insist on sleeping the night in whatever bed she’d set up. And every time we would indulge her. My husband, in particular, always had a “why not” attitude to such requests. Sounds like fun and what harm could it do?

Our second daughter seems to have the same gene. Yesterday, while cleaning out our very cluttered laundry, I found a little tent we once bought from Kmart. It was not so much for camping trips, more for playing in the garden – and the minute my daughter saw it, she pounced on it, set it up and played in it all afternoon.

When night fell, she insisted on sleeping in the tent in the lounge room. Naturally, we agreed. After accommodating our first child’s wishes so many times, it was the least we could do for the second.

So, the tent was brought inside, where it took up most of our living space, and my daughter was thrilled. She set up cushions to sleep on, collected her favourite toys and asked for her sleeping bag from the top of the cupboard. For once, there was no delay in getting into bed and she slept all night through. The only drawback to the lounge room camp-out was that the rest of us had to fit in and around the tent. Our house is not that big, so a tent in the living room left little space for anything else. So much so that when bedtime came, my husband and I were forced to watch Netflix on the laptop on our bed. 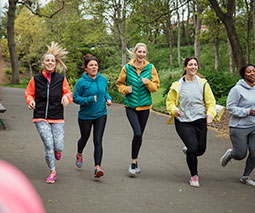 The huge lesson I learnt at my child’s running carnival 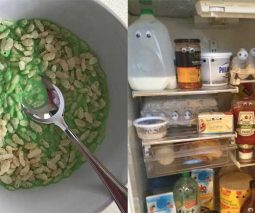 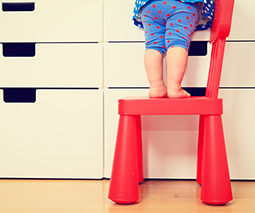 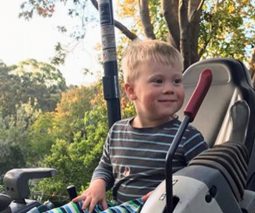 Want to win at parenting small boys? Fill your backyard with excavators! 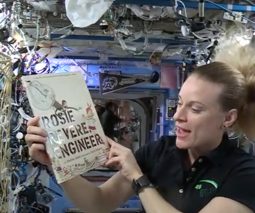 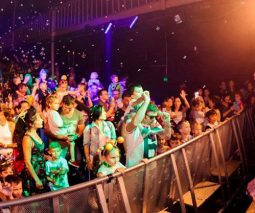 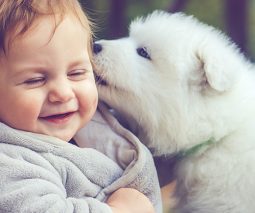 Chinese New Year 2018: What to expect of babies born in the Year of the Dog

In the morning I had to creep around in the kitchen, which I couldn’t do very effectively because the fridge door was blocked by the tent. I didn’t like to disturb my sleeping daughter, so I had to hold off on getting breakfast.

After the whole family tip-toed around the living/kitchen area for some time, my daughter finally stirred and we could get on with the day.

Still, the lounge room camping experience was hugely successful for my daughter. And as parents, it was almost as fun to allow it as it was for her to do. Kids so often want to do things that are not good for them, and my daughter is no exception. Things like having cake just before dinner, jumping up and down on the sofa, playing barefoot in the garden midwinter or having breakfast in bed usually end in some sort of pain, mess or head injury. Most requests are refused because they’re simply not good for kids.

However camping in the lounge room wasn’t going to do any serious damage. Sure, it was inconvenient, but it was worth it to just be able to say “yes” and let my daughter do something fun. Hopefully that will be a memory she will recount, rather than all the times I’ve said no to jumping up and down on the sofa or eating cake just before dinner.