As parents, we are naturally used to hearing our kids cry. Let’s face it, this can be an everyday occurrence. But what about during a movie? Kids’ movies usually have moments of sadness, and while we adults will often shed a tear, it’s interesting to see which are the movies that truly stir the emotions of our little ones too.

I will never forget the first time my daughter cried during a movie. She was three and we borrowed a DVD from the library. It was a Mickey Mouse Christmas special, with Micky, Donald Duck and all the gang playing characters in three different Christmas stories. The first one featured Micky and Goofy and while the beginning was admittedly a little sad, I was surprised to find my daughter quietly sobbing beside me. She was suddenly able to relate to a sad scene, empathise with the characters and feel huge emotions. While I felt terrible for choosing the movie in the first place, it was a significant and touching moment.

Everyone responds to movies differently and young children are no exception. Here are seven movies you can enjoy as a family that are not only emotional, but quite likely to inspire a teary response from your little ones and encourage them to explore their emotions and develop a sense of empathy.

This Toy Story film is particularly sad as it explores the concept of growing up and leaving your toys behind. However, the scene where Woody and all his friends are heading for the big incinerator was too much for my daughter. The idea that they would all be burned was simply overwhelming, and took a few viewings before we could get through the scene without tears. Inside Out takes a behind-the-scenes look at the emotions of an 11-year-old girl called Riley. We see Joy, Fear, Anger, Sadness and Disgust all working together to keep Riley happy and healthy, until Riley’s family moves to a new town and life is turned into disarray. Joy and Sadness are suddenly flung off into the very back of Riley’s mind and her world starts to crumble. Riley becomes so lost and the possibility of her finding happiness again is so remote that it is highly likely that your child might shed a few tears. And for a parent, it is an absolute given. The “real people” version of Cinderella, starring Lily James, Richard Madden and Cate Blanchett is a beautiful film, however it does go into detail about Cinderella’s mother and the lead up to her illness and death. The movie, as we know, ends in great happiness and joy but watch out for that initial storyline about losing a mother, which will likely encourage an emotional response. 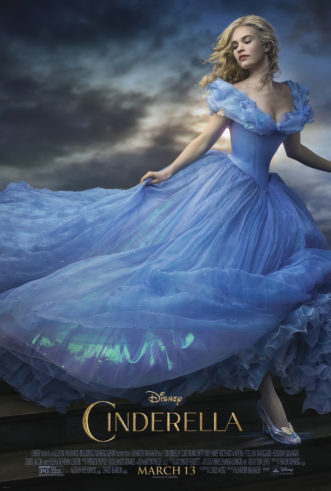 This classic tale of the friendship between Wilbur the pig and a spider called Charlotte has been inspiring tears in kids for generations. In fact, this was the first book I read as a child that made me cry. More than once. Naturally a spider’s life is short so the friendship must come to an end and while Charlotte’s own children promise hope, joy and new friendship, that’s not enough to prevent the tears from welling. 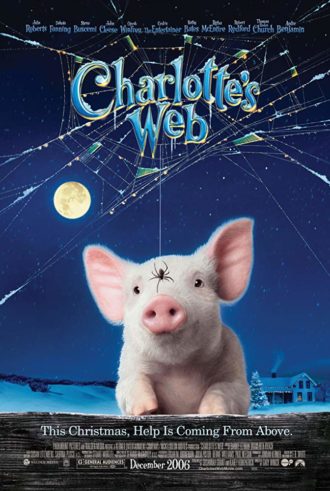 Whether you’re watching the original animated movie, the stage show, or Disney’s more recent live-action version, this tale pulls hard on those heart strings. King of the lions, Mufasa dies under tragic circumstances, not only leaving the central character Simba without his beloved father, but also altering the lion cub’s journey forever. While the circle of life is very much a part of nature, it’s still can be highly emotional for kids. 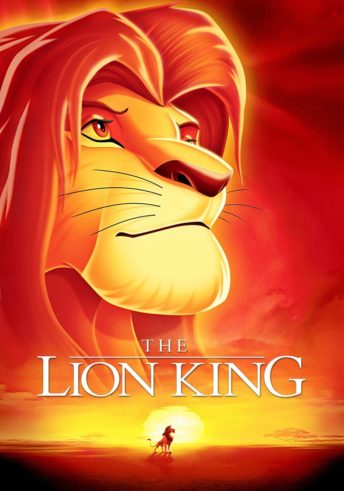 My daughter watched The Good Dinosaur only once and never again. Little dinosaur Arlo, loses his father to a fierce storm, a death reminiscent of Mufasa’s in The Lion King. A young one left without a parent is tragic and this fact is not lost on the younger members of the audience. This quirky film starts off with the central character, Hiro, losing his big brother in an explosion and so is a tear jerker from the get-go. Naturally, plot-wise, this devastating event is essential in sending the boy and robot, Baymax off on an amazing and unbelievable journey, but it’s still a teary moment. As is the scene where Baymax makes the ultimate sacrifice. A movie about family, friendship and loss – all coupled, fortunately, with success, discovery and great happiness. An emotional rollercoaster for all the family that might require a box of tissues at-the-ready. 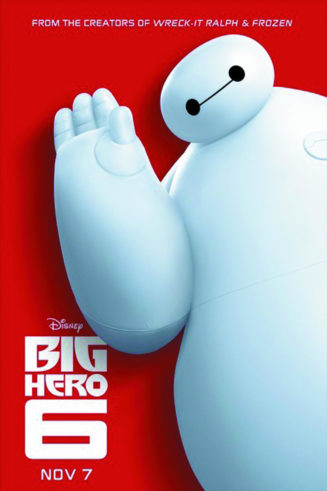