Mummy guilt is no joke, here’s why it’s time to let go of the idea of the ‘perfect mother’, writes  Lucy Kippist.

A friend recently despaired about her struggle as a work-from-home mum, with a new job, and an endless stream of kid’s school activities she felt pressured to attend.

I felt a rush of empathy as I read her words. My kids are a lot younger than hers, but I knew instinctively what she was describing: mummy guilt – the wave of guilt you feel as a mum trying so hard to “do it all right” amid the constant pressures of real life.

Mummy guilt is no joke

The phrase mummy guilt has always annoyed me because it implies that the issues at stake are a little bit silly.

In reality, they’re anything but.

When I asked a group of mum friends what triggers their mummy guilt, nobody said the same thing.

Struggling to stay present when home from a full-time job. Forgetting kids events, items of clothing or lunchboxes. Feeling too busy all the time. Resenting being at home so much, despite consciously choosing to be there. And my own: bribing kids after I have shouted in frustration.

To add insult to injury, the actions we take to deal with mummy guilt often compound our difficult feelings, because they’re usually at odds with the parents we want or imagined ourselves to be.

So what is the cure?

The power of reflection

A friend writes in her journal every single night about what happened with her kids that day. It was a habit she started when her kids were babies to document the feed/sleep routine and now extends to the good and challenging parts of motherhood and life in general.

The daily brain dump allows her to step away from the intensity of her emotions and look at the day and her actions more objectively. 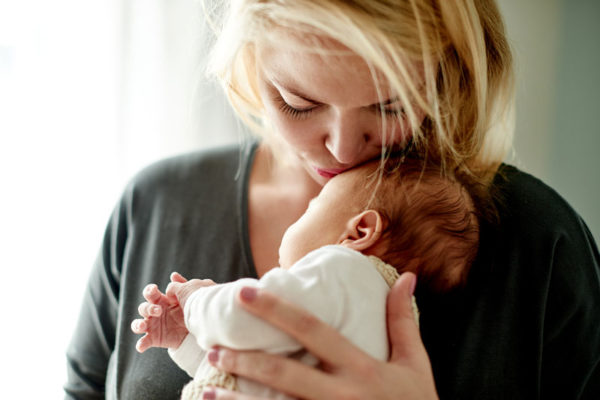 A supportive group of friends

For the creator of Happy Mama and Kinderling’s Bedtime Explorers host, Amy Taylor-Kabbaz, it’s the ability to have open and honest conversations in a supportive environment.

I loved this quote from her in an interview with WellBeing magazine:

“[Motherhood] forces us to look deeply at who we are, what we prioritise and how we want to live our lives beyond our career choices. But the only way to not slide into a world of comparison and perfectionism is if we share what’s really happening behind closed doors, and then support each other to see the blessings under the chaos. No more guilt, overwhelm, or comparisons. Let’s not pretend we have it all together when we’re secretly burnt out and feel like strangers in our marriages.”

Trust your instinct, not your ego

It’s so easy to berate ourselves for actions in hindsight.

A far more helpful (and happy-making) approach would be to start accepting that most of the time, we are just trying our best.

The mornings I yell and shout are more often than not because I haven’t organised myself enough the night before and as a consequence, the day is taking an unexpectedly chaotic turn. The friend who struggles to be present with her son after work is really tired from the exhausting juggle of being a full-time working mum.

In those stressful moments, we need to remind ourselves that we’ve made the decisions we’ve made about our lives and our kids, with the very best intentions.

“If I’d only stopped for a moment and realised, who I am is how I will parent,” wrote Kinderling Conversation presenter, Shevonne Hunt. “I spent so much of my new motherhood second-guessing myself. I worried I was doing things wrong, that I was creating ‘bad habits’, that everyone was doing it better than me.

“If I’d only stopped for a moment and realised, who I am is how I will parent. My first instinct, what came naturally to me, was the right thing for all of us. Once you understand who you are and how you parent, you will have less self-doubt when assaulted with all of the advice.” 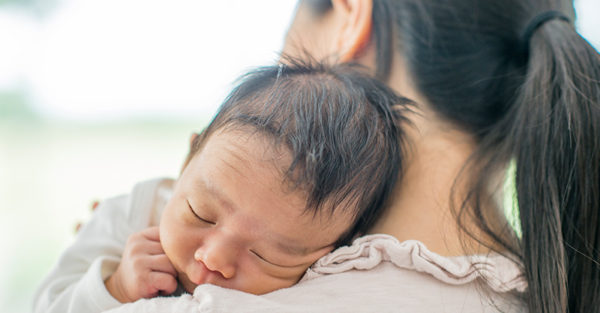 Elsa from Frozen may have had a point.

Editor of Mumlyfe Bronwyn Mandile says women need to accept that we can’t control everything in our lives.

“This idea of a “perfect” childhood, a perfect mother, has to go. Whatever choices I make, or decisions that are thrust upon me, I factor into the idea that it’s just life. It all simply rolls into my children’s perception of their childhood and becomes part of who we are as a family. The good, the bad, and the crazy-town mum they at times end up with. I’m OK with all of it. My kids will be OK with all of it.”

Have you ever chatted with a friend after a particularly stressful week and found yourself saying (and meaning): “You should have told me, I could have helped!”

Well, the same goes for you, lady.

There really are no prizes for being superwoman because we’re actually not meant to do “it” all.

As Babyology writer Lana Hallowes put it: “By feeling guilty for ‘not coping’ or just needing to ask for a favour, we actually isolate ourselves from our village. And then, motherhood becomes very lonely and also a hell of a lot harder.  “Our village has been replaced with four walls and an iPhone,” Constance [Hall] aptly puts it. And I know she’s right.”