After a long weekend spent in the company of my children and another family’s, I was reminded of the joy of eating together.

Sure there was a mess, noise, and a few tantrums about who was going to use The Wiggles fork. But that’s what happens when there are six kids under six around a table and a readily accessible bottle of tomato sauce.

But essentially, those rough and tumble meal times are a reminder of the value in sharing food and conversation.

A few months ago, Sydney restaurateur Attila Yilmaz copped some serious flak for un-inviting children with screens to his Canterbury restaurant. He said he wanted parents and kids to interact and was so passionate about it, he was offering a free glass of wine for any families keen to obey the rules.

More recently, Dave G Allan joined in, writing a compassionate post on CNN’s parenting blog in favour of nourishing our kids’ minds (with our attention and conversation) as we nourish their bodies with food at meal times.

Dave argues that mealtimes are a precious space in the day to boost connection and recommends playing games around the table, especially in restaurants while waiting for food to arrive. 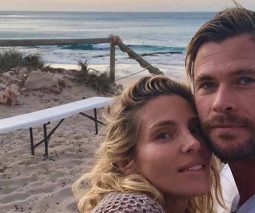 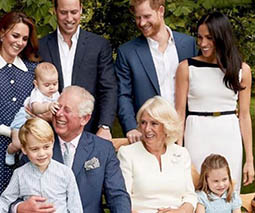 According to recent research into Canadian preschoolers, children who spend more meals around the table as a family grow up to perform better academically and indulge in far less teenage smoking, drinking and drug use to boot.

They also found that the more time spent in front of iPads, computers, TVs and mobile phones, the greater the levels of  “clinically significant inattention problems” and ADHD-type behaviour issues.

How’s this for a shocking fact: when a child increases his screen time from 30 minutes to more than two hours a day, these problems are multiplied at least five times over.

Pick your times (and your battles)

That’s some pretty hardcore justification for keeping screens out of sight right there.

Of course, we also have to get real as parents. Sometimes, we all need some quiet time and to tune out a bit, and handing over the iPad for a half an hour really can buy you that.

But why not make that time during the part of the day where you aren’t all eating?