“A smack never did me any harm.”

“A good smack will sort her right out.”

“My parents smacked me, and I turned out well.”

We’ve heard it all before. A child will test their parent’s patience; the parent will snap, lash out, retaliate – and then find ways to justify smacking their kids.

“I was smacked as a child”

They’ll say, “The child didn’t listen.” Or, “That the child was rude and needed to learn a lesson.”

But the truth of the matter is: parents who smack their children show the same kind of lack of control they’ve accused their kids of possessing.

For this reason, I choose not to smack my children.

Don’t get me wrong; there have been many moments over the last twelve years that I have been a parent where I have been pushed beyond the brink of what I felt capable of handling. Many times during the journey of mothering my four daughters alongside my husband, I have felt like losing control and giving in to the anger and frustration that surged through my veins. Sometimes I have slipped up, and for those times I will forever feel guilty and ashamed. Because my children deserve better, and I know that I was entirely at fault – not them.

Children do not have the same emotional intelligence as adults

How are children meant to learn how to control their impulses and respect others if their parents aren’t able to?

Children cannot be expected to have the same emotional intelligence as an adult. They do dumb shit, they make poor choices, and they test the boundaries like pros. It’s what children are supposed to do. It’s how children understand the way the world works; it’s called being a child.

But the role of the parent is to maintain a consistent, loving space in the lives of their children, even when they’re behaving like – well, little ferals. It is a parent’s job to teach and guide their children on how to express their emotions constructively without harm; how to challenge and question, but also how to understand when enough is enough.

At no time during their learning is it ever OK for parents to smack their children. 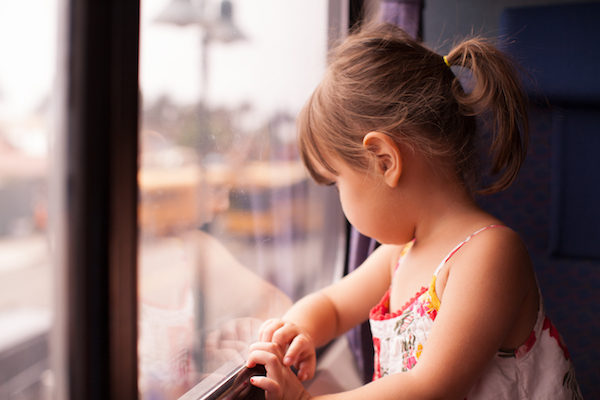 “I remember how scared I felt”

Now banned in 58 countries and rising consistently, smacking goes against the rights of the child. Hopefully soon, Australia will come on board.

I remember how scared I felt. I remember how betrayed I felt when the person I loved and looked up to more than anyone else in life went out of their way to consciously harm me. It made me question myself, and it impacted my self-confidence for a long time. I still remember how the raised hand mark stung my thigh and left a ringing sound in my ears. I remember feeling defeated and so very, very small – as if my feelings and pain meant nothing.

So the next time you feel like you’re running out of patience, remember: behaviour is communication. If a child is acting out, it isn’t a direct reflection of the parent. I encourage parents to look a little deeper and dig beneath the surface of their child’s behaviour to see what else is hiding under there. Chances are they feel alone, unheard, unseen, jealous, frustrated or lonely.

Children seek connection. And they may not remember talking back, pushing boundaries or upsetting their mum or dad, but they will remember the parents who love them despite their poor choices and behaviour; parents who give their children the same kind of courtesy and respect they expect themselves.

And that’s not something that smacking will ever achieve.