Look. Obviously, lots of grown-ups already enjoy playing with regular old Lego, perhaps even buying sets for themselves under the guise of shopping for their kids?

The good news for such enthusiasts is that the company have just launched a range exclusively aimed at the more mature end of the market. Not only that, these sets were created in consultation with actual Lego loving adults and hope to reduce stress and boost creativity.

The new toy line is called Lego Forma and is being shipped out early next year in partnership with crowdfunding platform IndieGogo. It promises grown-ups “a simple, fun way to disconnect from their screens and reconnect with their creative side.” Sounds brill.

The first FORMA models are a Koi fish and a shark and the 294 piece kits come with different skins that can be customised by the Lego fan lucky enough to snap one up.

The models are designed to shift and move, with gears that connect the various parts making them behave in a very fishy way. The design team that put FORMA together surveyed over 13 000 adults for their “Play Well Report” and incorporated their feedback into these product designs. They found that more than 90 percent of their surveyed group thought play was an important part of a self-care routine. 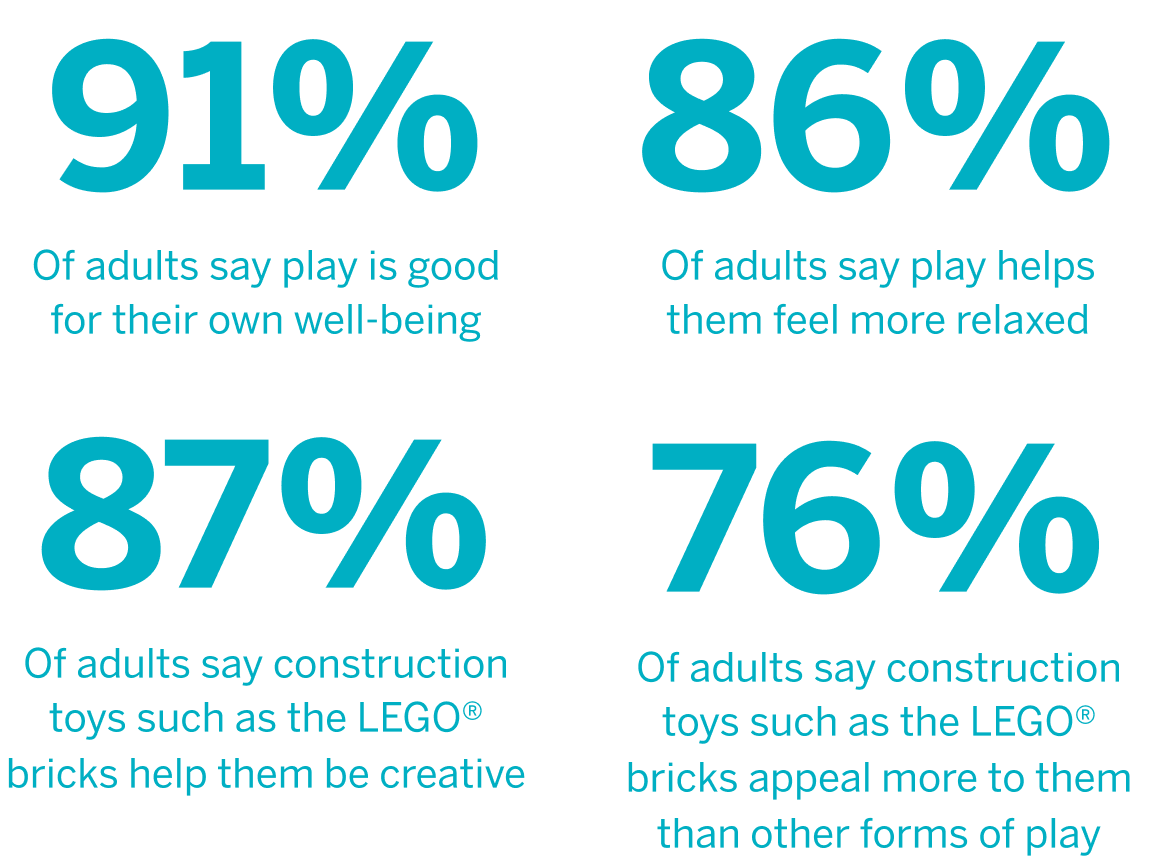 They launched the final toy concepts via IndieGogo in an effort to connect more closely with the people that are playing with their toys and people could not get enough of them.

The kits – which start at around $60 a pop – are currently sold out, but we think this heralds a whole new extra product direction for the company so watch this space for more of the same.