Confession time. I am a nudie mum.

I leave the door open when I shower so our little people can come in and talk to me or use the loo. I don’t always wrap the towel around me when I walk from the bathroom to the bedroom to get dressed. I still bath with my youngest or jump in the shower with my eldest to save water.

But my husband doesn’t.

He thinks it’s no longer appropriate as our boys are now aged six and four.

But what do you think? Are you on Team Me or Team Him when it comes to being in the buff around kids?

The thing I don’t get is his embarrassment. Maybe it’s because I’m a mum and my body has grown, birthed and fed our babies. So I have a different perception of it these days.

I don’t think of it as particularly sexual or something to be embarrassed about.

It’s a mum-body. A body that at some point our little loves occupied and grew from.  And it’s bloody amazing for that.

Our boys don’t see it as anything other than that either, I don’t think. Well, not yet anyway …

It’s only weird if you say it is

So in addition to not really understanding why he feels self-conscious about his nudity, I also stand by the saying that something is only weird if you say it is.

If nudity is a normal occurrence in my house, and no one blinks an eye at it, then it’s a non issue, right?

There is no shame.

But if someone, like my kids’ dad, says there is, or shows it is by covering up, closing the bathroom door when he showers and stops bathing with them, then it becomes something that’s taboo. I don’t think I will feel free and easy to go nudie around my family forever.

If the time comes – and that may be sooner than I think – when our boys decide they are not cool with it, then I’ll just stop.

If it makes THEM uncomfortable, then I’ll try to be organised and put clean clothes to get changed into after having a shower in the bathroom. Instead of, say, rummaging through the pile that will one day be put away (LOL) with my towel falling down. 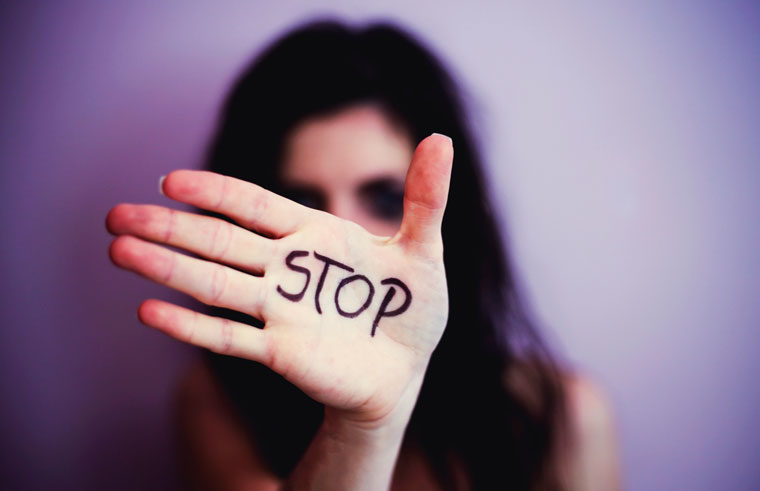 So until THEY decide it’s weird, I am not going to make them think that it is.

Are you with me or my hubby on this?!