The other day my six-year-old shut the door on me when I was on the loo, at home.

“Mum, you need to shut the door when you are on the toilet,” he said as he closed it on me.

It was a defining moment in my parenting journey.

“Can I really do this now?” I wondered as I did my business in peace, without either of my boys interrupting me.

It was a big realisation for me that maybe I can – because up until now, I haven’t really been able to just shut the bathroom door – ajar, yes, but not like closed-the-handle-shut-them-out shut.

Why? Well, it’s a culmination of things.

There is an unwritten law that mums are available to their young 24/7. It’s true! We don’t even get a proper bathroom break.

I first discovered this when needing to pee while my tiny newborn was still attached to my boob and happily guzzling. Rather than interrupt or hold on (I really needed to go), I simply carried him to the bathroom and held him as I went.

What breastfeeding mama hasn’t done that?

Then when I’d leave him lying in his bouncer for just a few minutes to go, he’d wail at me from the other room because I was out of sight. So I’d leave the door open, just so I could soothe him with the sound of my voice as I speed weed.

That, or I’d just bring him in with me. As he got older and was able to sit in a little chair, I’d move it and him in there with me. And when he started toddling around, well, it was just silly to close it on him. Why would I do that? He’d hate that and also, it’s not safe. What if the door somehow locked me in there and we were separated?

Plus I had to hear him, in case, you know, he managed to open the high fly screen door handle, open it, unfold the folded outdoor seats, climb on top of them and then topple over the railing of our three storey apartment?

You get the idea.

Then his younger brother came along and well, the open bathroom door policy was long established.

An open-door policy that has allowed me to tear muesli bar wrappers, answer burning questions like, “Does the moon have a mummy?” listen out for disasters, spills and fights, and be able to holler directions all from my ‘throne’.

It’s the definition of mumming on the go (see what I did there?!). 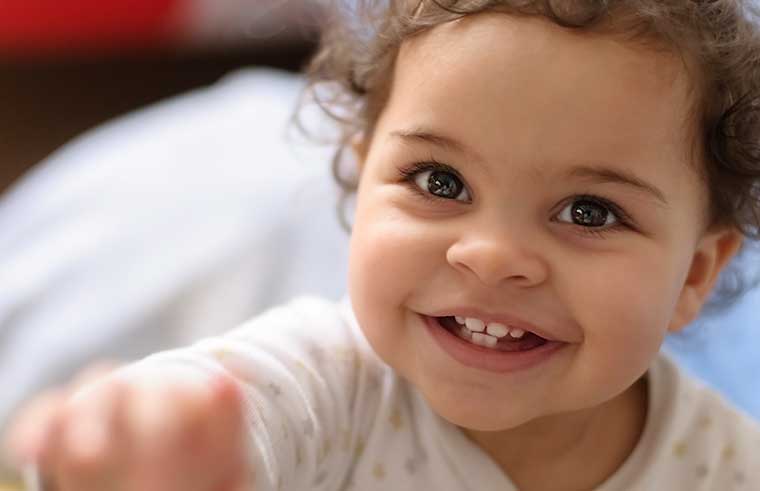 But not dad’s law

On the other hand, my hubby ALWAYS shuts the bathroom door. He sees his time in there are sacred.

As such, he’ll close the door with the handle that’s too high for little ones under the age of five to reach and take such a loooong time. So long, I’ve been known to scream out to him, “Why are you taking forever?” while cooking dinner with a baby in one arm and a toddler melting down on me at my feet.

But maybe I can now? Or maybe not. My youngest is still only four. But I suspect the time is coming soon when I can.

And this is a motherhood milestone I really wasn’t expecting.