My boys are having a joint birthday party this weekend, and I have no idea how many kids are coming to it. I also don’t have a clue how old the little guests are for games and the like, or how many parents will be chugging down on the grown-up drinks while sneaking themselves a slice of fairy bread. Oh, and I also don’t know how long everyone will hang around for. Eeks.

You see, I have made every mistake there is to make when it comes to writing out birthday party invitations. I know now that getting this first step right is the difference between party stress and party success. Right now I have party stress. Sigh.

I was in a hurry

I stupidly wrote the party invitations minutes before my sons went to kindy. As they were gobbling down their Cheerios, I quickly scribbled some names and details, like the party date and our address, on the invites.

Had I done the invitations the night before, and not been distracted by my toddler demanding I get him three spoons to eat his breakfast, I would have probably realised I left off a few things. 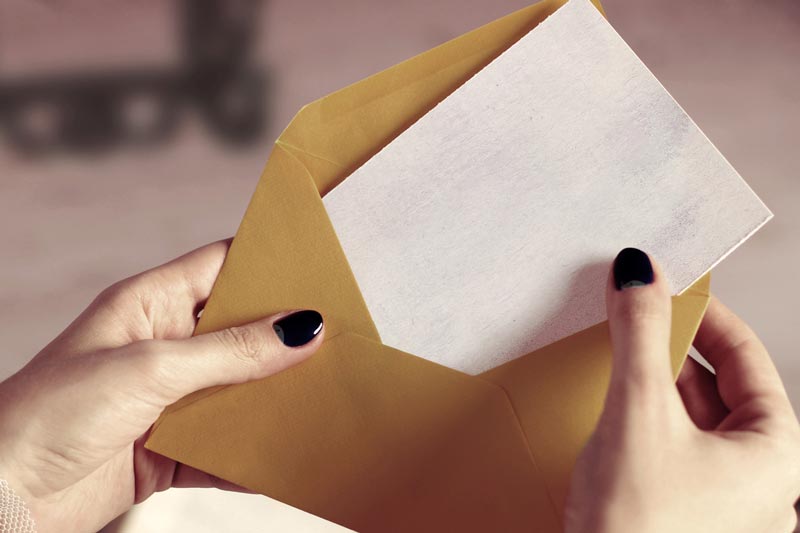 One of the biggest mistakes I made was not including an RSVP date. I jotted down my name and number as the point of contact but didn’t ask that parents get back to me if their kid can make it by a specific date. As such, we are a couple of days away from the party, and I’ve had three RSVPs – I think I gave out about 20 or so invitations.

I am inclusive by nature and never want to put anyone out, so naturally, I invited my son’s friend, plus his whole damn family. My thinking was it might be hard for the parents to juggle a birthday party if they have multiple kids – oh and of course they can all come too!

What I should have done is invited the kid and then when his mum rang up to RSVP I could have extended the invitation to the family (if I felt like it was a good idea), after finding out if they have six kids, including one with a peanut allergy or just the one little party goer.

In addition to my invitation faux pas, I started inviting people willy-nilly, including the kids next door, who are probably too old for a little kids party. I also invited a friend I bumped into at Kmart who has a child who I haven’t really seen much of and let’s not forget the new kid at kindy who cries every day his mum drops him off (because maybe he needs to make some friends?). Oh and in addition to my ‘invite everyone over’ mentality, I didn’t bother writing an end time on the invitations. The party goes from 3pm – till whenever! I think I’ll bring out the cake before it hits the two-hour mark as this seems to signal that the party’s over.

As a result of all of the above, I have no idea how many lolly bags to make, how many people the cake need to feed. Should I bother buying alcohol for the parents (right now, I think I shouldn’t because I’m a little dirty at them for not RSVP-ing – even though that’s, sort of, my fault).

At the end of the day though, their party will be fun. It may be chaotic; I will probably panic buy a lot of stuff, and we’ll likely be eating leftovers for a week, but they will have a ball. I will know what NOT to do next year when writing out their birthday party invitations.

Wish me luck for Sunday!