When did a child playing with another child become a DATE?! When I was a kid playing with friends did not require the effort and careful consideration that it does now. Back then it was anything goes, and you know what? It was FUN. Here are eight bits of proof that child’s play is now a bit, well, bonkers.

Forget about your kid climbing over the fence to his mate next door. Now mums have to send numerous texts and emails back and forth to coordinate squeezing a play in for their child between all their other numerous appointments and activities. Organising your preschooler’s social life is time-consuming.

Because children are doing so many more activities and things now (rather than sitting at home in the dirt playing with worms while their mum hangs out the washing), they’re picking up friends in all sorts of places. So don’t expect all playdates to be local, you’re probably going to have to drive to these things. Don’t expect them all to be at people’s houses either. It’s now pretty standard for playdates to take place at parks, cafes, play centres and more. So bring your wallet. Sigh.

When kids were little (pre-school age) parents didn’t see the need for them to play with other children (especially if they had siblings). This meant by the time they were playing socially they were toilet trained and capable enough to be on their own without a chaperone. Ah, those were the days. Now you have to entertain someone’s kid AND their mum/dad/nanny/granny. The rise in autism and other behavioural conditions has also increased the need for parents to stick around. 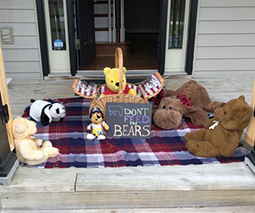 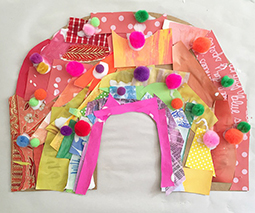 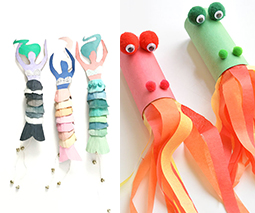 Sure there were children with allergies back in my day, but nowhere near the level there are now. So hide that jar of peanut butter, lock the cat in the laundry and don’t be surprised if you’re given an epi-pen lesson on arrival. No playdate drop-off is complete without the obligatory question: “Do they have any allergies?”

This new insta-generation can be little so-and-sos when they want to be. They are so spoilt for choice and used to getting their way, so where a plate of Saos with butter and vegemite would have been snaffled down, now you’ll be expected to bust out all your best treats and even then they won’t be to your guest’s liking. They’re often super rude in other ways too, like ignoring your pleas not to jump on the couch or pour LEGO down the stairs. Respect for elders? Nup, not a lot of that going on. 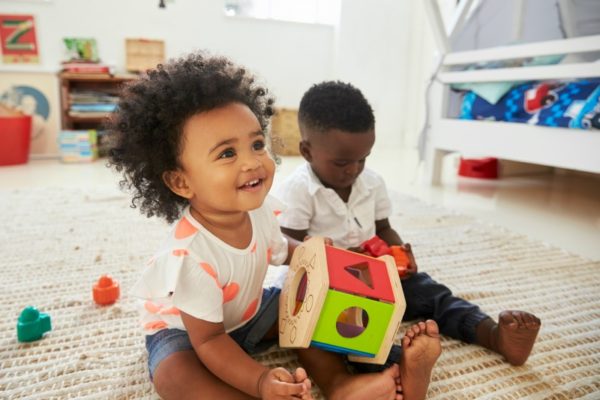 I can’t remember having a playdate when I was young that involved a TV or electronic device. The only games I was playing were mud pies, Pick-up sticks and Barbies. It’s pretty common for little ones to wig out now until a screen is switched on. Or otherwise, you as the host do so in desperation to stop the chaos (or potential mess). Yep, guilty.

Playing with your little mate back then was a simple affair, it wasn’t a DATE. It just happened, and it was fun. Your mum didn’t have to plan out a schedule of activities like craft and games: she just asked your friend’s mum, your friend appeared and the two of you ran off and did whatever. You were left to your own devices WITHOUT being watched like a hawk and it didn’t matter how dirty you got. Sure, in hindsight maybe the lack of supervision was a little careless on the parenting front, but we all survived right? And at least our mums didn’t have to add playdate stress to their day. I mean C’MON PEOPLE!

Do you think playdates now are too complicated? Tell us on Facebook!