Listen up parents, BP has launched a new fuel payment app that means we won’t have to worry about leaving the kids in the car to pay for petrol.

No more frantic dashes to the payment counter

The app which lets you pay at the pump via your phone, means that the days of sprinting inside to pay for fuel because you’ve left the kids in the car are over. OVER!

And for those who aren’t comfortable with doing the payment dash, the days of unbuckling them and lugging them in with you, only to have them complain about being re-buckled into their seats after you’ve paid for the fuel are also over.

While the app will also speed up petrol tank queues by making fuel payments faster, the thing us parents will be the most excited about is the end of petrol anxiety – that “oh no, I need fuel” dread that comes over all parents when they have young kids in the car but also know that filling up another time isn’t an option.

Then there’s also the “oh crap, she’s fallen asleep” snoozing baby problem! You really don’t want to wake her up to take her inside to pay. Customers simply download the app, then they can pay for fuel by selecting their pump number on their smartphone. Payment can be made via Visa, MasterCard, AMEX or PayPal and your receipt will be emailed to you. Easy.

Not available everywhere just yet

So far, 500 BP stations nationally have rolled out the phone payment option. However, BP is adding more locations weekly and we all hope this means our local station is on the ‘participating stores’ list! 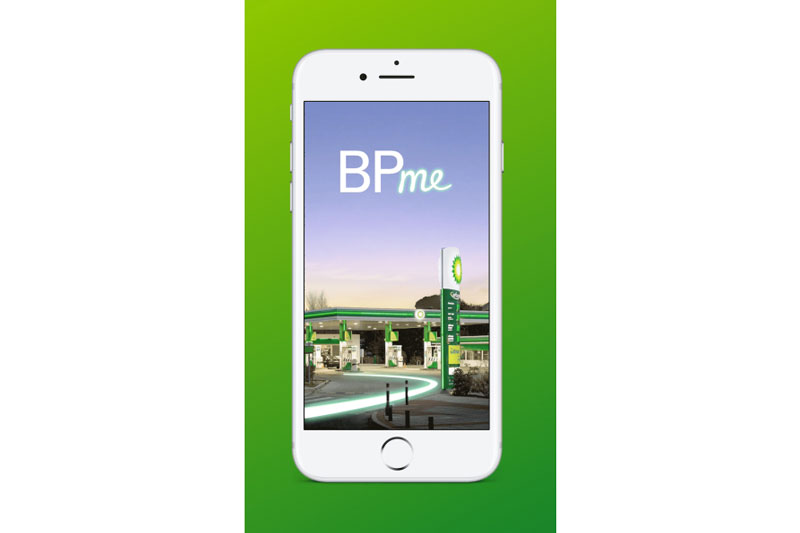 What about phone and petrol safety?

Of course customers should’t use their phone outside of the car when filling up. The app should only be used in the car to log your pump number and then again after you have filled up to pay.

BPme is free to download for Apple and Android users.