Are you ready to be considered the coolest mum ever? Because when you share these amazing golden gems of animation trivia with your kids at the next family dinner they are going to think you are the master of animated films.

Which you are. Because you’ve probably watched them 8 squillion times… But here are a few awesome facts that you probably didn’t know:

1. ABBA should have been the stars behind The Lion King soundtrack

But they were unavailable so Disney approached Elton John. 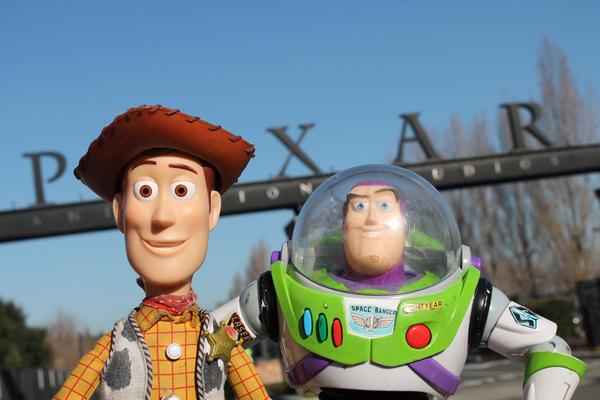 But the producers thoughts ventriloquist dummies were creepy (and rightfully so!) and usually associated with horror movies and thus swapped to a cowboy. Yeah, probably a good idea, especially after SAW‘s debut in 2004.

3. Rapunzel gets tangled up in Frozen’s plotline

You’ve probably heard the fan theory that Anna and Elsa’s parents in Frozen died while sailing to Rapunzel and Flynn’s wedding. And you probably just ignored it. But, turns out, Rapunzel and Flynn from Tangled can actually be seen during the coronation scene in Frozen.

4. Tarzan may (or may not) be Anna and Elsa’s brother but Ariel is certainly related to Hercules

Another theory is that Elsa and Anna’s parents did not actually die at sea but rather their boat was shipwrecked and washed up on shore (with a newborn baby boy aboard). Cue the storyline of Tarzan. And while the idea that Tarzan, Elsa and Anna are siblings is only a fan theory, it’s Greek mythology that connects Ariel with Hercules.

Ariel’s dad is Triton. Triton’s dad is Poseidon. Poseidon’s brother is Zeus. And Zeus is Hercules’ father. So that makes Ariel and Hercules first cousins, once removed.

5. The awfulness of Toy Story’s Sid returns in Toy Story 3

6. Lilo from Lilo and Stitch is actually voiced by the girl from The Ring

7. Tangled was a financial mess

And the most expensive animation film ever. It took six years of production and cost $260 million.

8. Boo from Monsters, Inc. has a real name And it’s Mary! You can see her name written on her drawings.

He was voiced by the same dude – Ben Burtt. Ben created 2400 sounds for WALL-E (which, by the way, kids, stands for Waste Allocation Load Lifter: Earth Class).

In actuality, it would take around 12 million balloons to lift it.

11. Minionese is an actual language 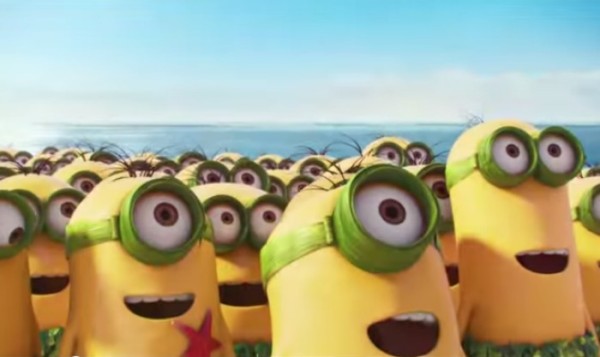 It was written by the directors of the film, Despicable Me.

12. Plus, Minions only have three fingers

The team behind The Lion King were sued by a hyena-loving biologist for their portrayal of hyenas as villains. The Toy Story 3 team were also sued over the evil  Lots-O’-Huggin’ Bear character by a New Jersey company who created the Lots of Hugs stuffed toy bear collection.

The Pizza Planet Truck is in every single Pixar film, except The Incredibles. As for Olaf? Olaf was first used to describe the size of a man’s penis in ancient Scandinavia. So there you go.

Jasmine is 15 (no wonder she didn’t want to get married!). Ariel, Merida, Aurora and Mulan are 16.  Belle is 17. Pocahontas, Anna and Rapunzel are 18 and Cinderella and Tiana are both 19.

However, Princess Fiona from Dreamworks’ Shrek is said to be 22. And Shrek? He’s a young 108.

17. The Beast from Beauty and the Beast is an assortment of animals

Look closely and you’ll discover the Beast has the mane of a lion, the beard and head shape of a buffalo, the tusks and nose bridge of a wild boar, the strongly-muscled brow ridge of a gorilla, the legs and tail of a wolf, and the big and bulky body of a bear. 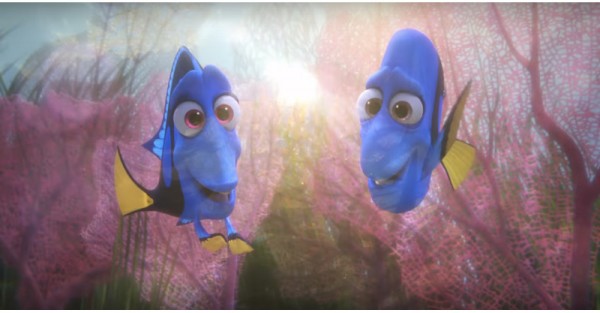 Dory has 25 million likes on Facebook – the most of any Pixar character. Nemo has 22 million.

19. There could have been up to 27 different emotions in Inside Out

Joy, Sadness, Fear, Disgust and Anger made the cut but other emotions such as Trust and Surprise were axed.

20. Barbie and Ken from Toy Story 3 were based on dolls from the 80s 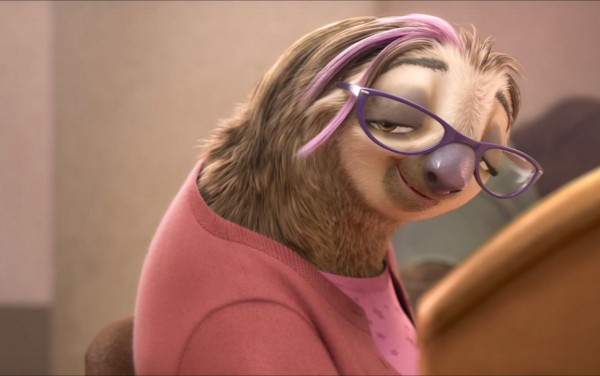 21. Kristen Bell voices both fast-talking Anna in Frozen and the slow-talking sloth in Zootopia

Although she only has two words in the whole movie, Kristen was cast for the role after she acknowledged that sloths were her favourite animal of all time.

And, if you haven’t seen Zootopia with the kids yet, do yourself a favour and watch the sloth scene. It’s pretty much the funniest thing you’ll ever see.

So there you go. 21 random facts about animated movies that you didn’t even know you needed to know.