Mum-of-three Kim Kardashian has come under fire for dressing daughter North West in a snakeskin outfit. 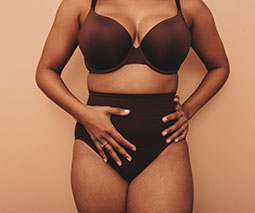 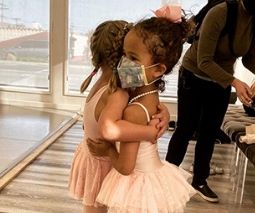 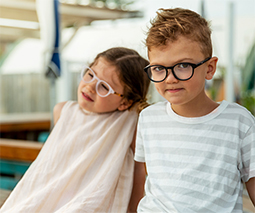 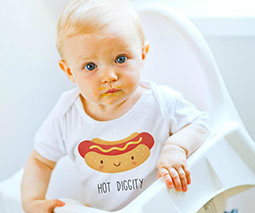 “Snake Skin Drip on my little Northie,” Kim posted alongside a cute photo of herself and North holding hands on a New York street. North’s clutching a balloon animal in her other hand and wearing a snakeskin print ensemble. It’s this outfit that has lots of people up in arms. #Really?!

Perhaps they’ve been trawling the internet seeking a target for their rage … Or perhaps they’ve forgotten to put their contact lenses in. It’s honestly hard to know.

Whatever the reason they decided to willfully overlook the fact that North was wearing a snakeskin PRINT, guys. Instead, they sharpened up their keyboard warrior moves and decided that many, many snakes had died in the quest for a cute look. And that North and Kim must atone.

“Animals life’s (sic) are at risk just for you to put there (sic) SKIN on your daughter,” one outraged person wrote.

“Would you let such animal nest [on] your daughter? Why wear animal skin?” another quizzed.

“Kim makes me sick why are you putting fur or even snakeskin on a kid let her be a kid for once it’s not always about fashion,” someone else scolded.

“How can u put that torturous bad energy on ur child?” another person posted.

Takes one to know one

It’s yet another tipping point for misguided Kardashian criticism, admittedly lagging way behind the racist shaming of True Thompson (daughter of Khloé Kardashian) for her SKIN COLOUR.

If commenters are going to make up faux pas in the name of getting some venom off their chests and into the Kardashian comment stream, especially when it’s aimed at a child then who’s really the monster here?

That “torturous bad energy” might not be stemming from the Kardashians …

North is always a mood ?