Australian mums are getting older, a new report reveals. Women are putting off having children until later than ever before to get a head start at work, while the number of young mums dwindles.

A national report shows the average age of Aussie mums reached 30.1 in 2013, the data analysed from the 304,777 women who have given birth that year.

The Australian Institute of Health and Welfare report, Australia’s Mothers and Babies 2013 – in brief, found that one in five birthing women are now aged 35 and over. A third of all births are by caesarean delivery, with rates highest among older mothers.

The data shows the average age of first-time mums is 28.6 years and the proportion of new mums aged younger than 24 fell from 19 per cent to 17 per cent. 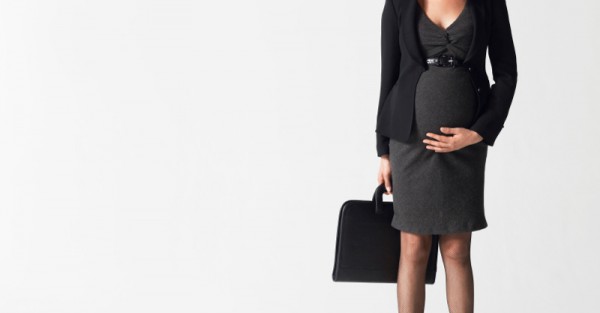 Institute spokeswoman Dr Fadwa Al-Yaman says women are wanting to establish their careers and lives before starting a family.

Melbourne mother-of-two Kathrin Jarred, 33, and her husband Dallas focused on work and travel before starting a family, for more than a decade after they first got together as a couple. They have a two-year-old son, Jimmy, and Mrs Jarred gave birth their second son, Henry, three weeks ago.

“Our generation has been brought up to think we can have it all (career and family),” she tells the Geelong Advertiser. “There are more opportunities now than in previous generations.”

“Tobacco smoking during pregnancy is the most common preventable risk factor for pregnancy complications, and is associated with poorer perinatal outcomes including low birthweight, pre-term birth and perinatal death,” Dr Al-Yaman says.

The AIHW is a major national agency set up by the Australian Government to provide reliable, regular and relevant information and statistics on Australia’s health and welfare.