Definition: the specific type of anger you feel when you’ve only eaten your toddler’s Vegemite sandwich crusts for lunch (which was at 10.45am) but it’s now 5pm and the kids are pushing your buttons. You are hungry and angry – hangry. Get it?

Well now there is a new slang word for sleep-deprived parents, and it comes with a ‘we could have told you that’ study to back it up.

Let me tell you about ‘slangry’.

Did you know it’s not just hangry vibes that can make us, or indeed our little ones, feel irrational and explosive? Now some ‘clever’ scientists have pinpointed that sleep deprivation does the same thing.

Well der, I hear you say.

According to a study published in the Journal of Neuroscience, lack of sleep contributes to anxiety, stress and emotional reactivity. 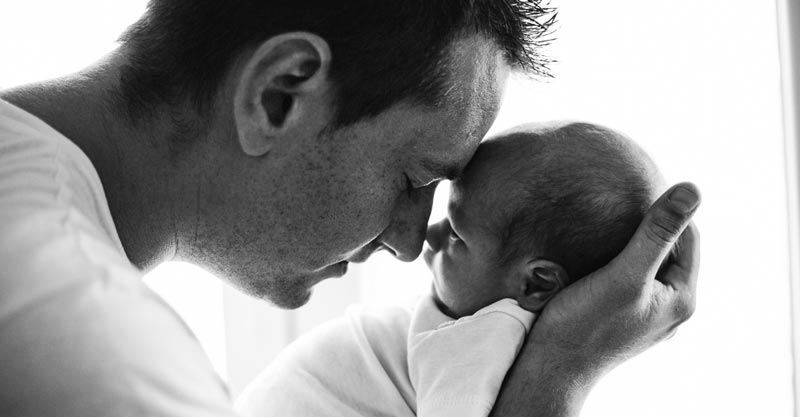 The researchers, who we assume aren’t parents because if they were, they wouldn’t have even bothered conducting an experiment with such a bleedingly obvious conclusion, found that the more tired we are the less we are able to regulate our emotions – leading to slangry behaviours.

This was their methodology:

By asking participants to memorise number sequences (the numbers were superimposed on images that were either rated as neutral or unpleasant), the participants’ emotional responses were measured. The task was repeated on two separate days, once after a good night’s sleep and once after being awake for 24 hours.

Of course, we would love for them to conduct the same experiment on a parent after the first year of hardly any sleep, compared to before kids, but I digress.

Back to the study.

Study author Talma Hendler told New Scientist, “You lose neutrality [when tired]. The ability of the brain to tell what’s important is compromised — it’s as if everything is important.”

The researchers thus concluded that sleep must play an important role in emotional regulation.

Ohhh … maybe I’m feeling a little slangry today? That’s a little bitchy of me. But then I was woken at 4am by my eldest who wet the bed, after a disrupted night with my youngest boy who has a bad cough. How does slangry raise its ugly head?

Now that we have the silly study out of the way, let’s chat about slangry behaviours.

When we feel overly emotional brought on by tiredness (and other factors), it’s easy to overreact, have a mummy (or daddy) meltdown or just flip our wigs when we otherwise wouldn’t.

Think about how churned up you feel when your in-laws visit bub, but you take every one of their comments to do with your mothering the wrong way and to heart?

Or the times you’ve bitten your partner’s head off as a new mum for being ten minutes late home from work and not texting to let you know.

Or when you cry inconsolably because your baby has nappy rash but you’ve run out of cream – and the very thought of strapping him into his car seat and driving down the road to the chemist is too much.

I could go on. 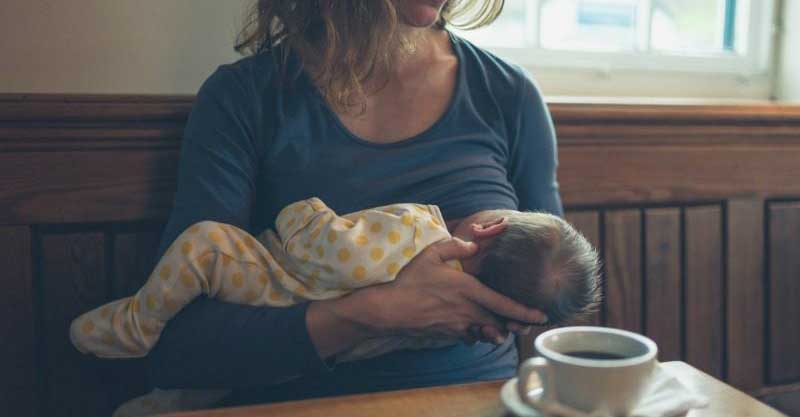 Add raging new mum hormones to the scary, slangry vibes and you have a recipe for all sorts of meltdowns.

So the next time you feel irrationally angry or upset over something you know you probably shouldn’t – blame it on feeling slangry.

Sometimes just being able to label an emotion helps us to see it for what it is.

No, we are not losing the plot or in need of couples counselling (yet anyway), we are just feeling really slangry and have altered perceptions and also ’emotional dis-regulation’ right now. Sure, it’s not easy to live with but it will get better as we get more SLEEP.

Ah, sleep, when will you return to us?!

Until then, let’s giggle at the next study that comes out telling us something just as obvious – like little kids are fussy eaters.