Aussie children are turning their noses up at fruit and vegetables, with only five per cent eating enough to get what they need for their growing bodies.

The Australian Bureau of Statistics has released data from its national health survey, which shows most children are eating far too few vegetables. Only four per cent of kids eat five or more serves of veggies, and almost half eat just one serve.

And parents are not much better, with only six per cent of adults meeting the daily fruit and vegetable requirements. 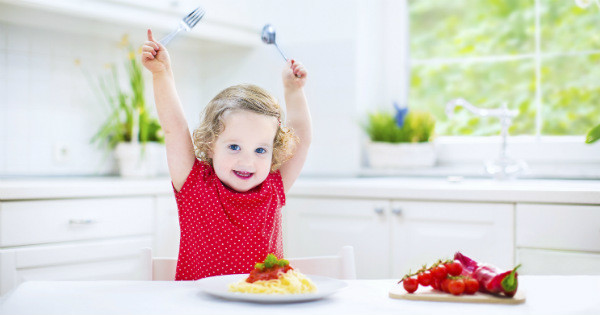 Accredited dietitian and spokeswoman for the Dietitians Association of Australia Julie Gilbert tells The Courier Mail that parents need to make sure there are vegetables on a child’s plate every night and that children see it as a normal part of eating.

“You don’t want warfare every night at the dinner table, you want to make it as relaxed and enjoyable as possible, so keep putting vegetables on their plate and don’t reward them if they haven’t eaten them,” Ms Gilbert says.

Megan Smith, the project dietitian for PEACH (Parenting, Eating and Activity for Child Health), says parents should get their kids to help prepare and cook healthy dinners.

“Get the children involved in picking the vegetables they want to eat that night and deciding how they should be cooked,” she says.

Ange Barry, chief executive of the Stephanie Alexander Kitchen Garden Foundation, tells Babyology that picky eaters can be enticed to eat fruit and veg if they’ve grown their own, which can have a huge impact on what they eat.

But while we’re told children need to eat more fruit and vegetables each day, it can be difficult to gauge just how much is in a serve.

Infant & Toddler Forum has compiled a handy visual guide that makes it easy to pay attention to portion sizes and work out how much your child should have on their plate. And if fussy eaters still won’t eat what’s good for them? Shredded vegetables can be hidden in casseroles, sauces and baked goods, so why not try our recipe for veggie-smuggling sausage rolls? They’re sure to become a family favourite.

(via The Courier Mail)