The lid has been lifted on which Australian supermarket baby foods are best for growing children. The eye-opening results of Australian-first research has revealed our baby foods are better than those in the UK and Canada in the nutrition stakes. But the news isn’t all good.

The study shows that most baby and toddler foods sold in Australian supermarkets are of a high nutritional quality, with experts revealing the significance these foods play in setting children up for healthier eating habits. But it also reveals that some baby foods on supermarket shelves contain too much sugar.

The University of Sydney and George Institute for Global Health joint study investigated 309 baby food products from 17 manufacturers – including popular brands like Heinz, Rafferty’s Garden and Only Organic – and the results show Australia is leading the way when it comes to healthier baby foods, compared with other countries.

University of Sydney Professor Victoria Flood says, “Our youngest children need the best possible start when they are naturally moved onto solid foods and begin to develop their habits and tastes.

“Only two other regions, the United Kingdom and Canada, have published research on the healthiness of their baby and toddler foods, with both countries showing higher levels of sodium and sugar overall than we have in similar products in Australia, so we are doing well.”

According to the study, the top-performing products are:

But some Australian baby food products were given the nutritional thumbs down. Out of the products tested, 30 per cent were considered high in sugar and 23 per cent contained added sugar. 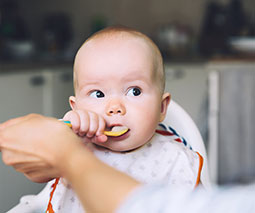 How to test for allergies when your baby starts solids 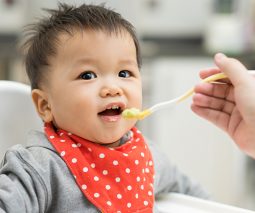 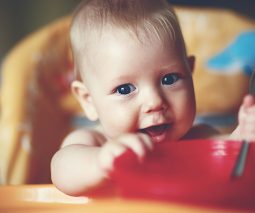 10 things that will happen when your baby starts solids 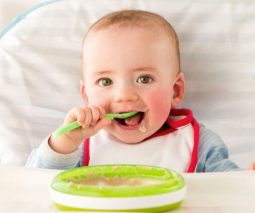 A parent’s guide to the nutrition essentials for little eaters 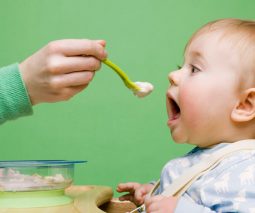 Guide to baby’s first foods: what foods to introduce and when 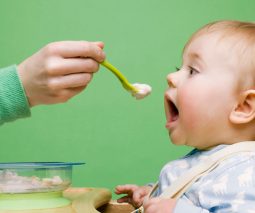 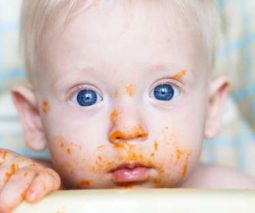 Why it’s important to teach babies to self-feed (and rejoice in the mess!) 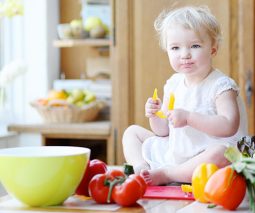 A no-nonsense guide to growing a happy, healthy vegetarian baby

However, only six per cent of baby and toddler foods tested were high in saturated fat, and only five products were considered high in salt. 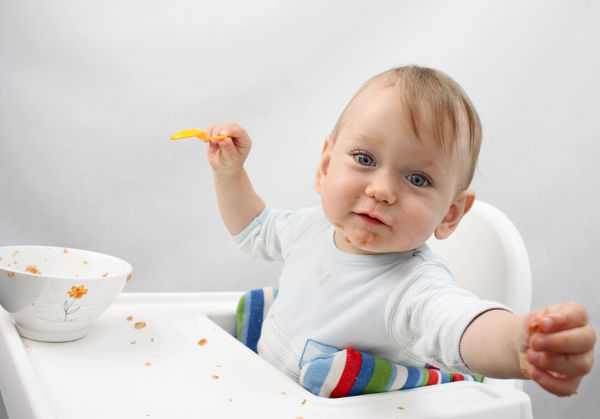 “Young children naturally prefer sweet and salty foods over those with less sweet tastes such as vegetables,” she says. “In Australia, the majority of infants are introduced to non-milk foods by the age of six months. Commercial baby foods are consumed by as many as 90 per cent of children at nine months old and 50 per cent of 18-month-olds.

“So, the impact of these foods on children cannot be overestimated and we encourage all parents to pay close attention to what they are putting in their supermarket trolleys.”

The baby food sector is a burgeoning industry, adding even more weight to the study findings, according to Professor Bruce Neal, Director of the Food Policy division at the George Institute for Global Health.

“Part of the increase in this market can be attributed to time-poor parents needing to make quick food decisions and that isn’t likely to change any time soon, so we need to get it right.”