As the president of Maternity Choices Australia, Azure Rigney has a very clear agenda: put women first when it comes to birth.

Maternity Choices Australia aims to see all women have access to a number of maternity care choices that are respectful, women-centred and formed on best evidence.

Azure’s passion for this subject comes from her own first birth experience, where she ended up hiring and firing several obstetricians at a private hospital.

“I employed a private OB in the small chance I needed to have a high risk or surgical birth I wanted to have a relationship and agree on things like partial lotus c-section for certain situation – he said he would never see me again, I’d have the baby at home. It was perfect.”

Azure eventually found what she was looking for but says many women remain completely unsupported and even unaware of their full options when it comes to birth. 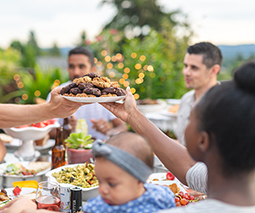 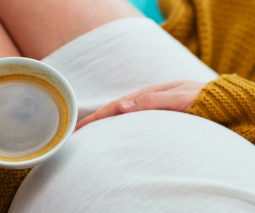 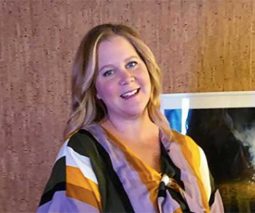 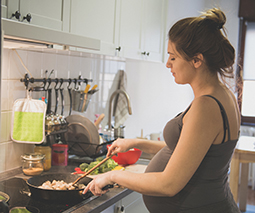 “Very often this is because we are not told that we are allowed to consider our choices during pregnancy,” says Azure.

“I remember discussing delayed cord clamping with my first obstetrician and being told ‘no’.”

Azure says midwives are a part of every system of birth, but in Australia, they have no power or respect in the hospital setting.

“This makes it harder for them to advocate on behalf of the woman.”

Despite the lack of official support, homebirth and even free birthstill happen in Australia, and Azure says the numbers are rising gradually.

“Home Births are about half a percent of the total number of Australian births, while free births account for 0.3 percent,” says Azure.

“Freebirthing is birth without any form of medical assistance, except for maybe a doula or someone providing emotional support. And many choosing these options are often lying to the hospital about when and how their baby was born.”

Apparently, Medicare does have an allowance for obstetricians to come into the home and support a homebirth. Without an obstetrician, two health care providers are required on the scene, one of them trained in resuscitation in case of emergency.

Australia dragging behind the rest of the world

Azure says when it comes to birth choices, Australia is one of the worst performing countries.

“New Zealand has a 40 percent home birthing rate out of hospital because they are allowed to choose whatever they want,” says Azure.

“The NHS in the United Kingdom consider giving birth at home a human right, while Europe has a 20 percent birth rate”.

Women in regional areas are the worst affected by the limited birth choices. Azure says lots of regional maternity wards are being shut down, forcing lots of women to travel much longer distances to have their babies.

The distance has a negative impact, limiting the closer connection to family and support and keeping women who already have children to care for away from home longer than they would like.

“Some women then decide to opt for planned c-section to make better use of their time, which is great if that was always their first genuine birthing choice, but really not so great if not,” says Azure.

How can we better address the problem?

Azure says women need to be educated much earlier about their full birth choices.

“We need to start talking about this much earlier in the pregnancy process, so women can consider all their choices,” says Azure.

“I’d also recommend reading the work of midwives like Dr Hannah Dahlen and Dr Rachel Reed , both Australian midwives who advocate all the possibilities for birth. You will find a lot of this information on the Maternity Choices Facebook page.”

“Birthing women should be able to access the best of both worlds,” says Azure.