Baby names with a bit of a literary pedigree are all the rage these days – so if the idea of picking your baby’s name out of a classic piece of literature appeals to you, there’s no better place to start looking than in the 37 plays Shakespeare wrote.

One of the literary greats, his choice of names for his characters are varied and interesting, and he even made a couple up himself. So take a wander through the list of our top picks – we’re pretty confident you’ll find something here that you’ll fall in love with … any takers for Romeo or Juliet?! 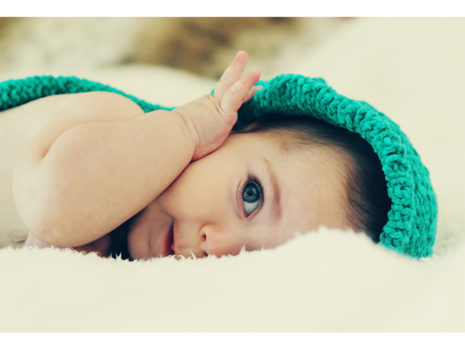 Okay, that’s it. I’m having another baby. Or revisiting the pages of Shakespeare. The latter is probably more doable.