It’s a question all mums face at some stage – what do you do if another child is being naughty at the playground and the mother doesn’t seem to notice or care? Do you step in and scold the child? Or do you leave it and hope the mother takes notice? Do you tell the mother that her child is misbehaving? Or do you simply walk away?

For every situation, the right response will vary and that is perfectly okay. But this question got us thinking – what are some of the things that you really shouldn’t say to someone else’s child, no matter what the circumstances? Here are a few gems that we came up with. 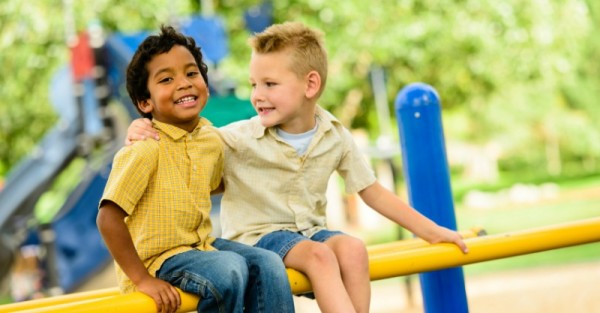 What not to say:

1. “Did you get invited to so-and-so’s birthday party?”

You may be just trying to figure out if your kid was the only one left off the classmate’s invite list, but still not the best form. If the child hasn’t, then you may be causing him to feel upset and isolated. And if he has, he may feel like he is being put on the spot and this is an awful feeling as well.

We can promise you that the child’s mother will be sending you dirty looks at the next school drop off after her child comes home and repeats this gem. It’s so easy to fall into the trap of comparing children but wording it this way can make the child feel like he has done something wrong for not liking something or that he needs to conform to be like your own child. Best to steer clear.

4. “You still believe in Santa Claus? That’s a bit cute.”

Don’t crush their dreams on the existence of Santa Claus, the Tooth Fairy or the Easter Bunny. This is a job for their own parents.

What not to do: 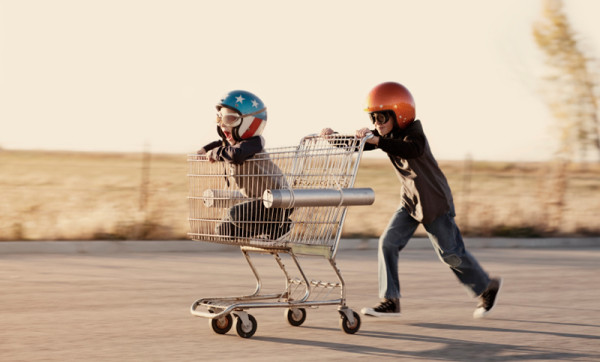 5. Involve them in any extreme sport.

Skydiving is probably not a good option for a playdate.

6. Give them coffee or coke.

Caffeine and other people’s children do not mix. Best to also steer clear of anything with too much sugar. 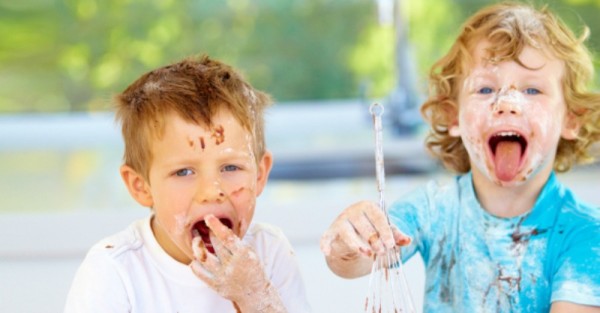 7. Force them to eat everything on the plate.

Fussy eaters are going to be fussy, no matter whose house they are at. It’s great to instil rules for your own kids, but it’s also okay to adjust the rules accordingly when another child is over.

Even if they are being absolutely awful, don’t smack them. Or threaten to smack them. It will land you in hot water.

9. Drink or smoke in front of them.

Because there’s a good chance the child is going to go home and tell his own parents what you were doing. And while some parents couldn’t care less, others do.

10. Change their appearance in any way.

Don’t pierce their ears, put on nail polish, cut their hair or even give them a temporary tattoo unless you have permission.

Let’s face it – no child’s first choice for a Sunday morning playdate is to attend church, even if you have permission from the child’s mum.

Some parents are not big fans of guns, swords or zombie killing. Grand Theft Auto is never a good choice either. Maybe stick to Lego when friends are over.

Unless you’re happy to be known around the park as”that mum who taught my son the F word.”

There’s 50 shades of grey when it comes to parenting but we have to admit that these rules are pretty black and white. What do you think Babyologists? What are some of the golden rules when it comes to disciplining and taking care of someone else’s child?