And along with all the excitement and joy for kids and parents that also means one thing: more toys.

More plastic, more stuff, more junk, more of everything that fills up our living spaces and eventually, our heads.

And while it’s almost impossible to stop the incoming stream, giving our toys rooms a good declutter is a great way to make room in our homes and our heads!

As Anita Birges told Kinderling Conversation sorting the old and making room for the new is a rewarding and effective solution.

Do you tell your kids?

The first question, of course, is whether or not you announce your plan to your kids before you get stuck in? 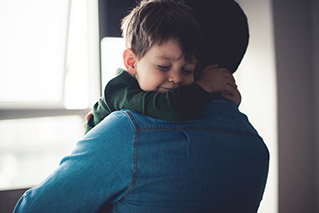 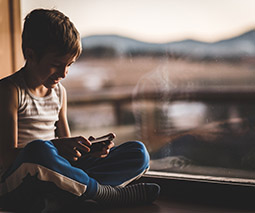 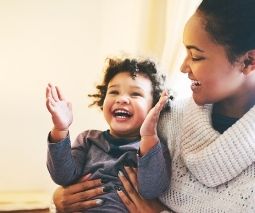 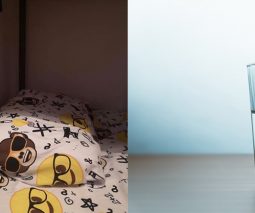 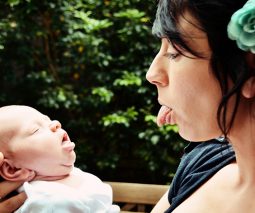 “Absolutely not,” says Anita. “You don’t tell them. They just come home and find it’s done.”

Anita also recommends packing away your own guilt or concern for choosing the wrong toys to get rid of – only to be asked for them the next day.

“We know as mums what toys our kids play with the most,” says Anita. “So don’t lose sleep over it. That mentality doesn’t help us or our guilt as mums anyway. If they do ask just say, ‘I’m making room for Christmas!'”

Anita says regardless of how big or small your space is, if the sheer number of toys in your space is causing your anxiety, then it’s time to do something about it!

“Start by setting aside a specific amount of time for the task,” says Anita. “If it’s not going to kill you to do a little bit at a time, then do it that way. Other projects will require a full day.”

Next, make sure you have a firm plan of where to put the stuff you’ve sorted.

“You absolutely want the excess to be out of your home before the children realise,” says Anita.

“You don’t want to have all that time you spent decluttering and then you have a big bag right near the door to give someone, and then the kids come home and open it all back up again!”

Anita also advises being mindful of the type of boxes and bags you use to store the toys you get rid of.

“Garbage bags rip, don’t use them,” says Anita. “Better choices are those big checked laundry bags you can get from $2 shops, 10L boxes, storage tubs and washing baskets are a great idea.”

What can I do about all the plastic stuff?

Plastic is a big bugbear, according to Anita. There’s so much of it – yet what to do with it all?

“You’ve got to do your research on that. Plastic is actually more easily donatable,” says Anita. Even if it’s not to a charity you can ring up daycares and offer to give it to them, especially the more expensive items.”

While the cheap and cheerful stuff that you know has had its day is better off put in the plastic recycling.

Be mindful of how much time you’re spending

The sorting process takes long enough; you don’t want to spend hours on finding a good home for the leftovers.

“The buy, sell and swap pages on Facebook are also good but can be time-consuming if your items aren’t really worth much. If that’s the case, offering a free box of toys in working condition can be a great incentive for someone to come and pick them up – for free!”

Make a system with the kids in mind

Once everything is sorted, shipped off and away to their new homes, it’s time to make a kid-friendly system for the toys you’ve kept.

“Keep toys in a spot that’s easy enough for your kids to reach,” says Anita. “If you can make it easier for them to pack away their toys, they’ll do it!”

“Try labelling toy boxes using words for MUSIC or CRAFT instead of symbols. Even if they are little, they’ll learn really early.”

Finally, don’t forget to stand back and admire your handy work – at least for the ten minutes it takes for Christmas cheer to fill up the room again!