Whether you’re struggling to conceive or not, adoption is a wonderful option for those keen to expand their family and help a child in need. However, in Australia adopting is still a fairly difficult process leaving many kids without a safe and permanent home – something Deborra-lee Furness and her Adopt Change team are still campaigning to have changed.

Children without a home

For many couples and individuals, the desire to adopt a child is strong. Unfortunately, there are many barriers to adoption in Australia.

“It’s critical to have rigorous processes in place when approving adoptions. However, the current system is very overwhelming with lengthy delays and frustrating red tape,” says Renée Carter, CEO of Adopt Change.

According to Renée, there are currently over 40 000 children in out of home care around the country (32 000 of which have been so for two years or more), and yet there were only 315 adoptions recorded in 2017 (intercountry and domestic).

“While this is an increase of 13 percent on the previous year, there is still a long way to go providing vulnerable Australian children with a sense of permanency,” she says. 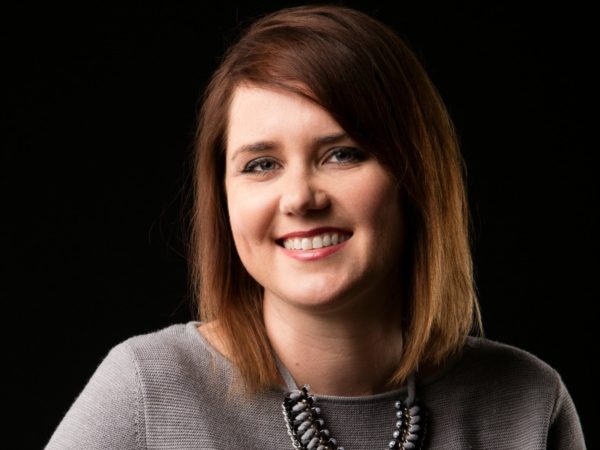 Helping children be placed in safe and permanent homes is something that actress and humanitarian Deborra-lee Furness is very passionate about, having founded the Adopt Change organisation in 2008 and National Adoption Awareness Week, among other initiatives.

“I am driven to speak out for kids because they don’t have a voice. I feel that we all need to speak up and advocate for the best possible outcomes for kids who need a permanent loving home,” says Deborra-lee, Founder and Patron of Adopt Change.

“I see the injustice of a system where they are vulnerable to the choices made for them by strangers for the most part, who don’t necessarily have their best interest at heart,” she says.

Read more about adoption and fostering:

According to Renée, adoption in Australia varies from state to state and can be quite straightforward in some cases, such as local adoptions. However, in many other instances, the process is lengthy and complicated, a reason why Adopt Change continues to advocate for reform.

“Adoption is not a one size fits all approach, which is why the focus needs to be on providing safe, nurturing and permanent homes for children in care – whether that be restoration with birth parents, adoption or long-term fostering,” says Renée.

Currently, Australia has active intercountry adoption arrangements with thirteen partner countries including Thailand, China and Hong Kong. While neighbouring countries such as New Zealand allow private adoption, it’s something that is avoided in Australia to ensure the safety and best interests of children are prioritised.

“In light of the negative ways adoption was practiced in the past with closed, forced and secret adoptions, an open adoption policy now applies to all adoptions in Australia, allowing children to maintain links to their biological families and establish their sense of identity,” adds Renée.

While adoption is a fantastic outcome for many children who are unable to be restored with their birth families, Adopt Change also believes more support needs to be offered to those families struggling, and more awareness placed on the important role of carers.

“There is a great need for more foster carers to provide safety and nurture while children are waiting to be returned to their birth families. Due to a shortage of carers, there are currently children in the out of home care system who are living in hotels with a rotating roster of care workers,” says Renée.

“To prevent this, we need to support capacity building of families to ensure vulnerable kids remain with their birth parents, and we need to work with long-term carers to make the transition to permanency easier,” she says. 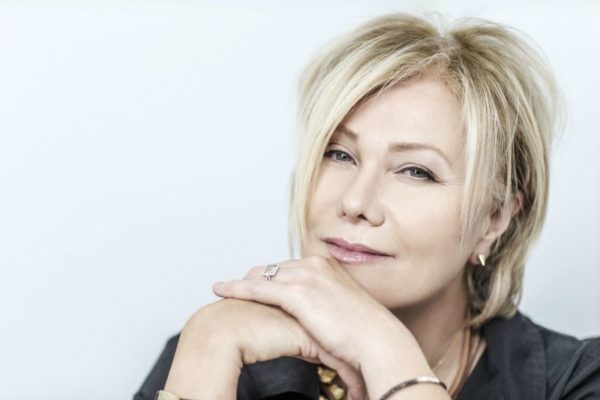 A home for every child

Adopt Change launched the My Forever Family NSW program on the 2nd of July to provide recruitment, training and support to guardians, adoptive parents and foster carers. It’s the latest initiative from the organisation and another step forward to more children growing up in permanent, nurturing and safe homes.

“I have to believe that we can create smart and effective solutions that will accommodate the needs of kids at the highest level. This issue needs urgent attention and I would like to see it front and centre on the political and human rights agenda, globally,” says Deborra-lee.

“I want to help to mobilise the most influential leaders across government, business and civil society and join forces in creating innovative solutions and policies. I believe with unity and using all of our voices, and we can ensure children will belong in a safe and loving home,” she adds.

If you’re keen to know more about navigating the adoption system, becoming a foster carer, or want to support the work Adopt Change do, head to adoptchange.org.au.