These six adorable brothers talking about their brand new baby sister is lump-in-the-throat stuff. From their fears that she’ll paint everything pink, to their sweet kisses and warnings to future boyfriends. We’re about to finish your week on a emotional high. Come and meet the loveable Lair brothers and their new sister, Ruby.

Remember that gorgeous video earlier this year, when Cher and Stephen Lair from North Carolina cut into their gender reveal cake to discover they were having a girl – after six boys. Cher’s reaction is priceless!

Fast-forward to late August this year, and the couple welcomed baby Ruby into the boisterous, boy-dominated household. And her six brothers couldn’t be prouder. In an heartwarming video they’ve detailed their love of their little sister, as well as a few other observations. 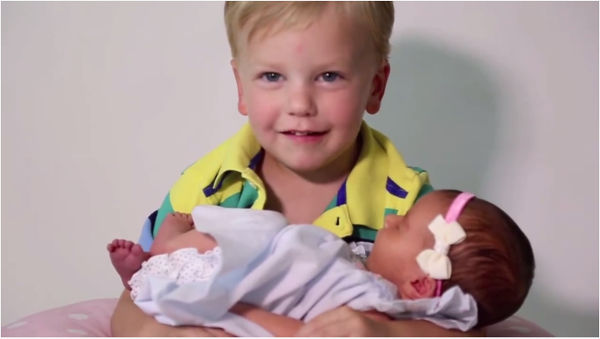 There’s four-year-old Shepherd, who is a young man of little words, but what he does say packs a punch: “This is Ruby and I love her”. 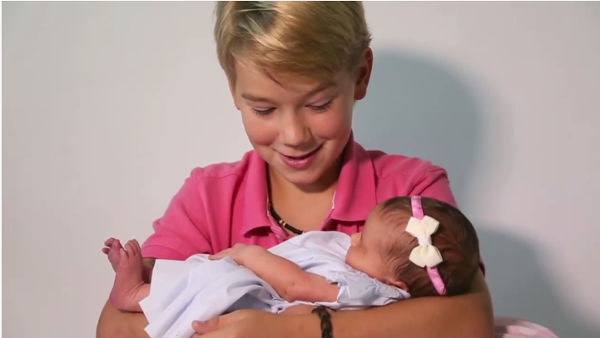 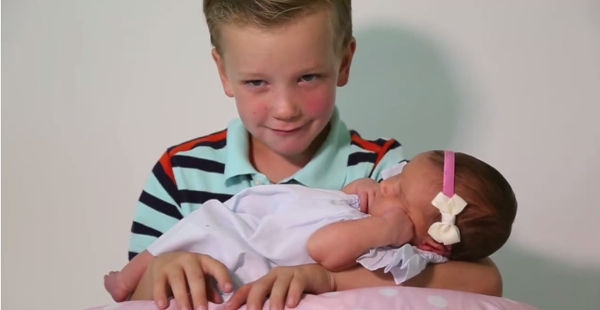 Seven-year-old Sawyer explains he’s prepared to go the extra mile to keep his little gem of a sister safe: “She’s as precious as a ruby and if I lost her I would join the police force and I would definitely get whoever did it.” 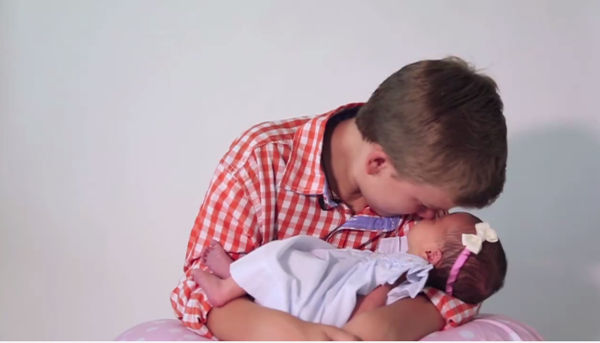 Eldest son Jackson has watched his brothers arrive steadily over his 13 years on this Earth, but it still hasn’t prepared him for being a big brother to a girl: “I just don’t know how this is going to be. I’ve grown up with boys. Like six times, over and over again, it happens every two or three years.” (Gorgeous, hey?) 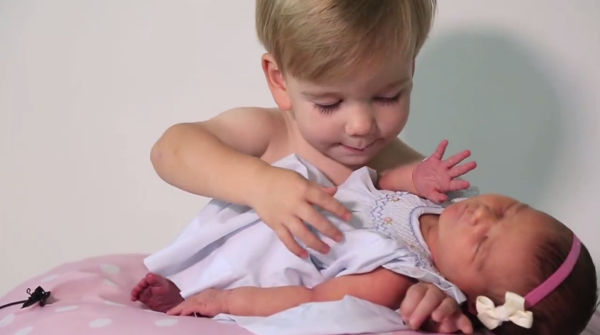 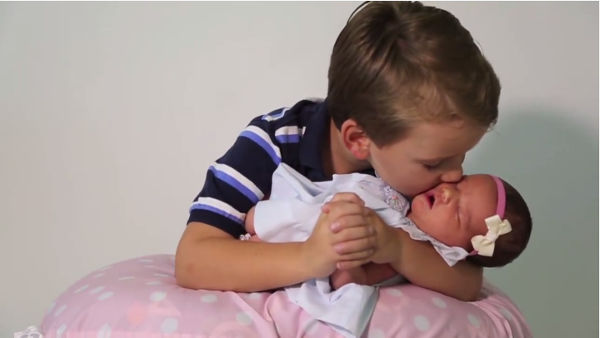 And then there’s five-year-old Houston, who’s concerned the house is about to get a rather feminine makeover: “I’m worried about the pink because I think when she’s five or six or seven she might get paint and paint pink everywhere.” Watch their touching reactions below:

Little Ruby has been dubbed the Lady Baby by the Lairs, and we think this young lady has a rather charmed, and safe, life ahead.