A mum has taken to Reddit to vent about a family dilemma, noting that she feels like she’s being pressured to separate from her baby.

“Our daughter is 7 months old. I’ve been told that I’m too precious with her ever since the day she was born really but it is being brought up in every single argument and I’ve had enough!” she writes.

This mum says her husband is fairly uninvolved in their daughter’s life and says two miscarriages have perhaps made her super-attached to her little girl. She and her hubby are constantly disagreeing over time with the baby and time alone.

“My husband is very much the opposite [of me] not very attached to daughter, in my eyes,” she continues.

“He has always been saying how he wants time alone with her – which I wasn’t comfortable with in the early days because 1. He smokes and 2. I am breastfeeding and up until recently it was nearly unpredictable when she would need feeding again.”

“I also simply don’t see a reason for him to take her anywhere. It’s not like he wants to go for a walk with her, all he ever asked for was take her to his parents which i just [replied with] a big ol’ nope.”

She notes that her parents-in-law are smokers too and that her husband’s requests to take their daughter to their home or even to go on a date night “seems spiteful and the only purpose is to force me into being away from her.”

She also says that her husband doesn’t pitch in to help with the baby, and wonders why he can’t appreciate the good job she’s doing of parenting.

“All those things just keep making me uncomfortable leaving her,” she writes. “I KNOW I’m precious with her, no doubt! But I think it’s a good thing and I wish he would appreciate me being a good mother rather than making me look like a lunatic.”

Some readers thought this mum should share the care of the baby with her hubby more.

“He’s her father,” one commenter wrote. “He doesn’t need a reason or to justify his desire to spend time alone with her. When my kids were little I would take them out on errands with me just to get them out of the house and to give my wife a break. It was fun. That said, it sounds like he isn’t contributing much.”

“Let your husband care for your baby,” someone else posted. “I read this today in The New York Times parenting section and it feels relevant here: ‘Some mothers believe themselves to be the superior parent, and engage in what sociologists refer to as maternal gatekeeping — they mediate their spouses’ interactions with their children.”

Others pointed out that they were in a bit of a stand-off and that something has to give if there’s to be any growth here.

“Sounds like he isn’t doing much to help raise your child but also you aren’t letting him do much,” a commenter suggested. “You’re stance against him spending alone time with her is probably making him feel more and more distant every day.” 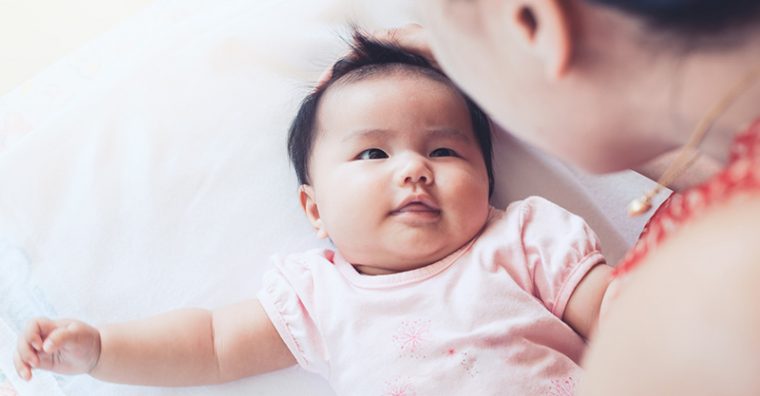 The mum’s post was not focusing on the real issues this couple had, some Reddit users suggested.

“You don’t trust him and he doesn’t help you and he frequently does things just to spite you – you two have bigger problems than how overprotective you are with the baby,” one wrote.

“I’m not so sure this relationship is a good one to raise a child in,” another said. “I think you need to really think about whether or not you should be with this man… because you seem really frustrated to be with him. You clearly don’t trust him at all, and don’t want him around your daughter.”

“It may be helpful for you to find a babysitter you DO trust that you can pay for an hour or two to begin with – or even an hour where you are in the house but unseen to the baby – to give yourself a break,” someone else posted kindly.

“The baby will always be connected to you! But you are allowed a break.”