When my toddler was at the height of his runaway antics, I bought a cute monkey backpack that had a, ahem, leash hanging off it. The idea was I could still keep a grip on him when he refused to hold my hand if we were in crowded places. It’s for safety! I told myself.

Then one day I actually made him wear it at the airport. As much as I wanted to pretend it was ‘just a backpack’ I couldn’t help but feel the burn of judgemental eyes as I walked my toddler towards the departure gates like a dog.

You see, toddler leashes, harnesses – or anything that tethers a child to his parents – are considered controversial, and I kinda get it. However, there are also some pluses to them, if used in a positive and safe way. Here are some of the pros and cons of this very divisive parenting product.

Let’s be honest, toddlers ARE a bit like puppies …

I know, I know, putting your toddler on a leash makes him look – and maybe even feel – like a dog who can’t be trusted. But toddlers are also unpredictable (running off the second you put them on the ground), lack judgement and risk assessment (“don’t run towards that ledge!”) and have been known to drink water from the pup bowl at the outdoor cafe. Just sayin’.

… But they also really, really aren’t!

Toddlers are little people who long to be autonomous. Restricting their ability to go here and there, or explore the world for themselves and learn from their mistakes, may be doing them a disservice.

But if you have a tribe of kids to keep safe; a disability that makes carrying your child difficult (puts up hand); a toddler who REFUSES to ride in a stroller; or a determined runaway toddler who simply can’t be trusted to hold mummy’s hand (also puts up hand) – then they are worth considering.

Your options are either a toddler harness, like this one: 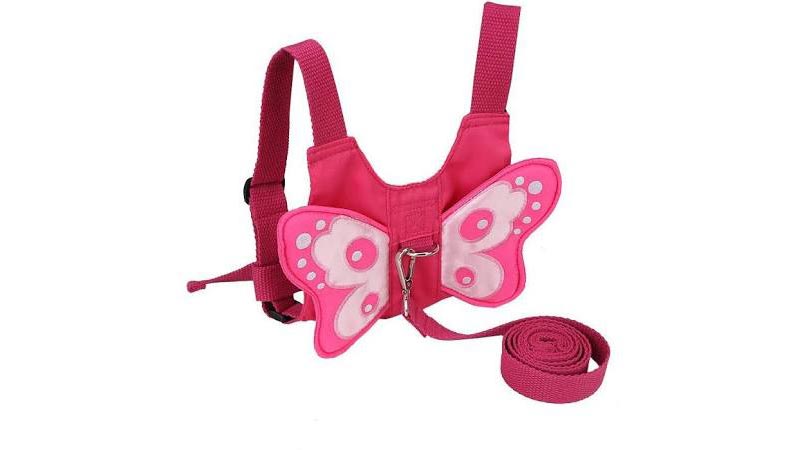 Or a cute toddler backpack with a leash, like this one: 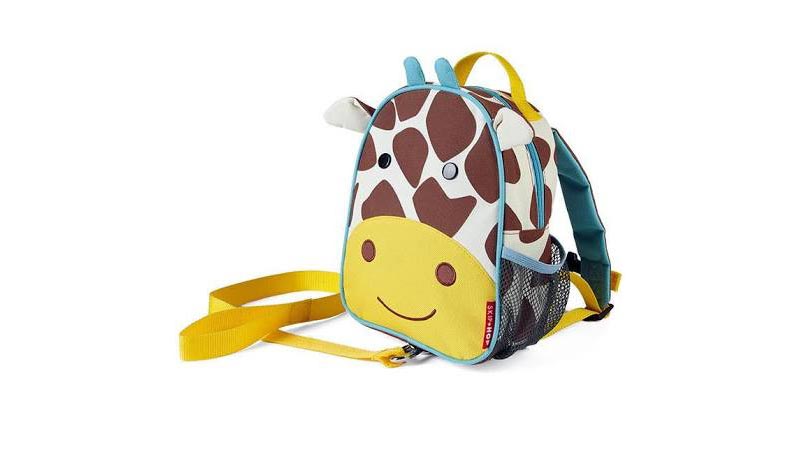 There are a few others on the market, such as wrist tethers which are not recommended as they are actually quite dangerous (hello, little dislocated elbow), so we’ll just cover these two.

Some of the plusses of using a toddler harness or backpack with a leash include:

As with all products we buy for our little ones, though, it can be helpful to think about how you might use a toddler leash.

If you present the harness or backpack to your child in a way that doesn’t imply you don’t trust her, but rather want to keep her safe, then she may be more open to wearing it. Likewise if you restrict its usage to say, when walking near a busy road or in a carpark, she may see it as having more of a safety purpose rather than restricting her freedom.

As for me? I never used the monkey leash backpack again after that horrible airport experience. I just felt way too judged. But I will never judge another parent with a runaway toddler for using one. Like me, they are just trying to keep their unpredictable little one safe.

Been there, done that. Thank goodness the runaway days are behind me!