Well, actually he’s just got a cold, but man oh man, in his little mind it is something catastrophic. If you also have a child whose default is over-the-top whining when he gets sick, then I know you’ll relate to these mum thoughts of mine, as well as the seven stages he’ll go through along the way.

Stage one: Oh crap, was that a sniffle?

The first stage of my little guy getting sick is always me noticing he’s unwell before he does. The clue could be a sniffle, flushed cheeks, or just a glazed look in his eyes. Brace yourself, I think. Boy flu is about it hit. Then before it has dawned on him that he’s getting unwell, my poor little guy starts wanting to cuddle me – no, make that smother me. When I become his bed for the afternoon, I know it is only a matter of time before stage three hits.

“I sick!” he wails as I feel his body temperature rise and his fatigue setting in. “Yes you are my love” I soothe, cuddling him and telling him he will feel better after a good sleep and some medicine. But then the panic sets in …

Stage four: “The I can’t cos I sick” stage 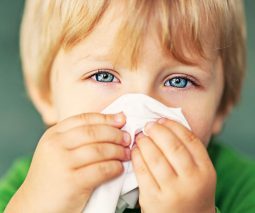 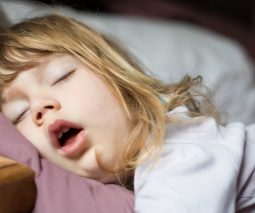 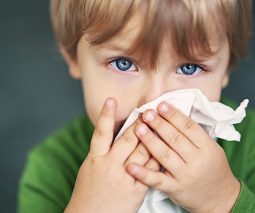 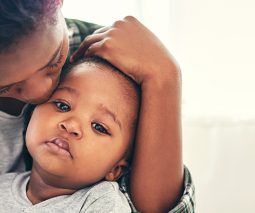 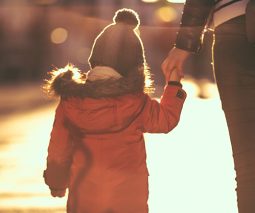 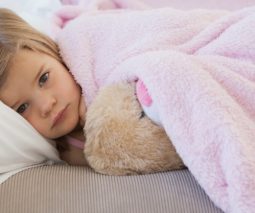 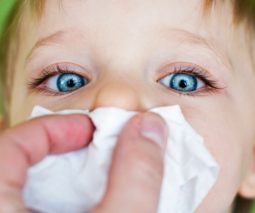 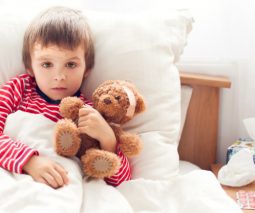 Stage five: Come on, get over it!

At first I’m a sympathetic mummy. No one likes being sick. But then my preschooler starts doing something very familiar and I confess, it grates on me. He starts acting like his dad does when he gets sick. And that’s when I know his simple cold has progressed into the little boy version of man flu. When my big love gets sick, it completely knocks him out of action and consumes his every waking thought. It’s all he can talk/complain about until his ailment disappears a few days later. Me on the other hand? Well, I’m a mum. And mums have to keep going, no matter how we feel. There are no sick days when you’re a mum. So when the boy flu whines go on for too long, I start to lose my patience. Stage six: Then I feel bad

“Stop complaining I know you don’t feel well but you will again soon.” And then I feel bad. He’s a kid. He doesn’t understand that. He doesn’t know this is all just temporary. He needs me to stay loving and nurturing. But geez! It’s just a cold love!

Then after a lengthy sleep, my little guy awakes looking healthier in the face. His colour has returned and his eyes look sleepy but not glazed. “How are you feeling?” I ask. “Better,” he smiles and I know he is.

Until boy flu strikes again that is …