Mums who use food-based moisturisers on their newborns during massage could in fact be rubbing them up the wrong way, increasing the chances of their bub developing severe allergies.

Dr John Sinn, of Sydney’s Royal North Shore Hospital, says rubbing soothing moisturisers containing nuts, sesame seeds or other natural foods could set up the child for a lifetime of allergies with the allergens directly entering the bloodstream through the baby’s skin.

“Don’t put these creams on the baby unless they have eaten the food first, so the gastric system has a chance to attack it,” Dr Sinn tells the Herald Sun. 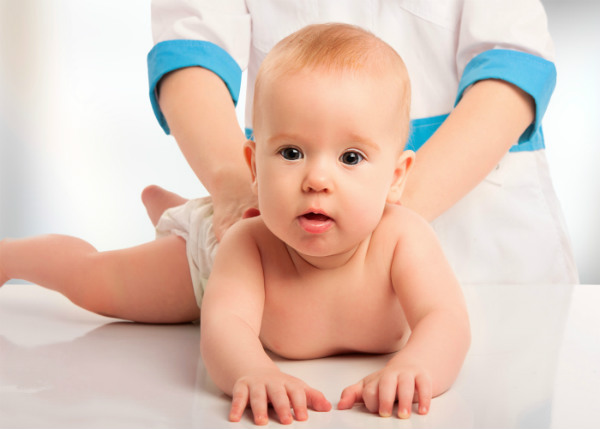 The leading neonatologist and allergy specialist suggests there are many things parents should do – and should avoid – to decrease the chance of their child having an allergy.

Dr Sinn says feeding babies unroasted peanuts that have been boiled for 30 minutes could help combat a peanut allergy. He says Asian babies are much less likely to have a peanut allergy than Australian children because they are more likely to be exposed to peanuts using this method. 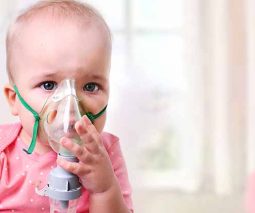 Dr Sinn also warns pregnant women to make dietary changes if necessary to further protect their unborn babies. A vitamin D deficiency in mothers has been linked to eczema in their children, the Herald Sun reports.

Expectant mothers could be placing their children at risk by not eating enough dairy, fruit and grains to meet recommended Australian dietary guidelines, Dr Sinn says.

A survey of 857 pregnant women last year by the National Center for Biotechnology Information found only half made changes to their eating habits when pregnant and none of them met the recommendations for all five food groups.

The Australian Guide to Healthy Eating says when you’re pregnant or breastfeeding, mother and baby need extra nutrients, but not a lot of extra kilojoules. The guide says it’s important to choose foods that are nutrient dense but not energy dense.

The researchers say the majority of pregnant women in Australia perceive their diets to be healthy yet they do not consume the recommended daily servings from all food groups.

They say intervention strategies are necessary to increase adoption of dietary guidelines and optimise pregnancy and long-term health.

There’s new research to suggest that blood from a baby’s umbilical cord could soon show the possibility of a child developing food allergies before their first birthday.